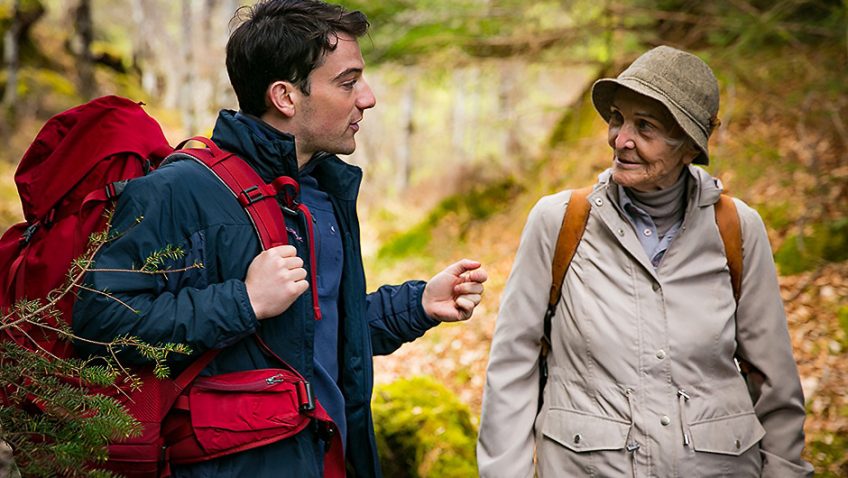 A pleasant, if underwhelming star vehicle

Earlier this month the late John Hurt played a wealthy, curmudgeonly writer preparing to die in the film That Good Night, a posthumous star vehicle for the great actor who died last January, age 77. Now it’s the turn of the very-much-alive-and-well Sheila Hancock to play a curmudgeonly old woman and the eponymous heroine of Edie, a disappointingly underwhelming star vehicle. 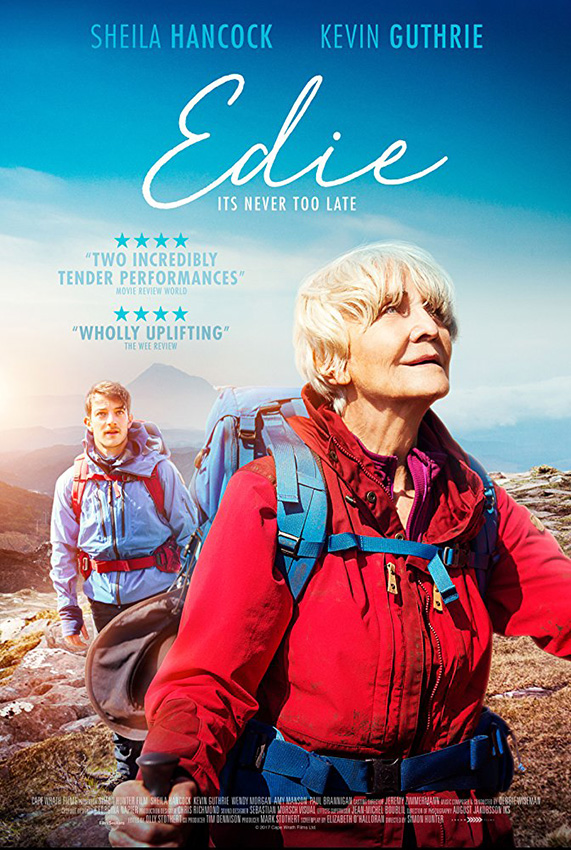 Had she not come across a rucksack and her adventure-loving father’s tattered postcard of a beguiling Scottish mountain, octogenarian Edie’s (Hancock) widowhood would have been no different from her miserable years of marriage to a controlling, oppressive husband-turned-invalid. That Edie is up in the loft rediscovering this post-card just when a glass breaks, signalling her husband’s demise, is the first of several clunky and contrived shots in the film.

Free of caring duties after thirty years, it’s Edie’s turn to be cared for as her cold, clueless daughter (Wendy Morgan) drags her to depressing nursing homes. But Edie is tired of being shut in and is not ready to go quietly into Dylan Thomas’ That Good Night anymore than was John Hurt’s character. She has a long overdue date with a mountain in director Simon Hunter’s heartfelt, but lacklustre feature.

For a character-driven showcase, Hunter and scriptwriter Elizabeth O’Halloran (from a story by Edward Lynden-Bell) rarely rise above the formulaic to deliver a memorable character. Why does Edie, with her submissive background, obvious patience and strong sense of duty have to join the swelling ranks of cantankerous oldies upon being liberated? We know exactly why Lily Tomlin’s Elle is curmudgeonly in Grandma; and the adjective fits Shirley MacLaine’s Harriet to a T in The Last Word. If Edie starts out curmudgeonly, the label does not stick and she soon becomes just stubborn. Then she turns into a more believable guileless, vulnerable novice laughing as she opens a beer can and running away in tears at the thought that she might be a burdensome tourist, more tolerated than welcomed. 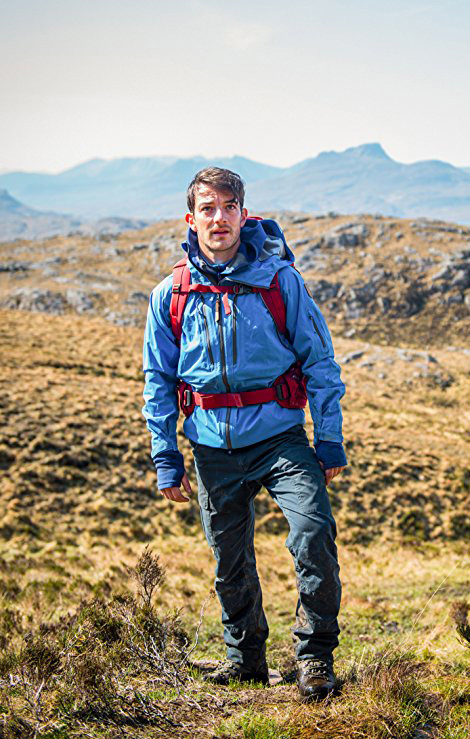 Pairing Eddie off with mountain shop salesman Jonny (Kevin Guthrie), a young local climber with life choices of his own to consider widens the film’s scope, but this potentially profound subplot never goes anywhere. There is a degree of chemistry between Edie and Jonny, but the relationship remains more of a plot device than something organic and real.

Jonny feels responsible for the woman after selling her a lot of camping and hiking gear, and she needs his help, but accepts it begrudgingly, and then, only up to a point. The ending is particularly ambiguous in this respect as it seems to suggest that at 84, everyone needs help.

And even if you are not reminded of the comically mismatched travellers in the Bill Bryson adaptation, A Walk in the Woods, this central relationship is woefully short on humour. If you can believe that Jonny would drop Edie’s boot in the river and fall in trying to catch it, chances are you are not going to laugh when these events occur.

Hunter must have had a good package deal for the panning drone shots of the lochs and mountains as far as the eye can see, but they grow tiresome, particularly when we are seeing what Edie is not (yet) seeing. But once Edie takes off across the expanses of moorland and bogs to conquer the imposing, majestic Suilven, it is enjoyable enough to fall into her stride.