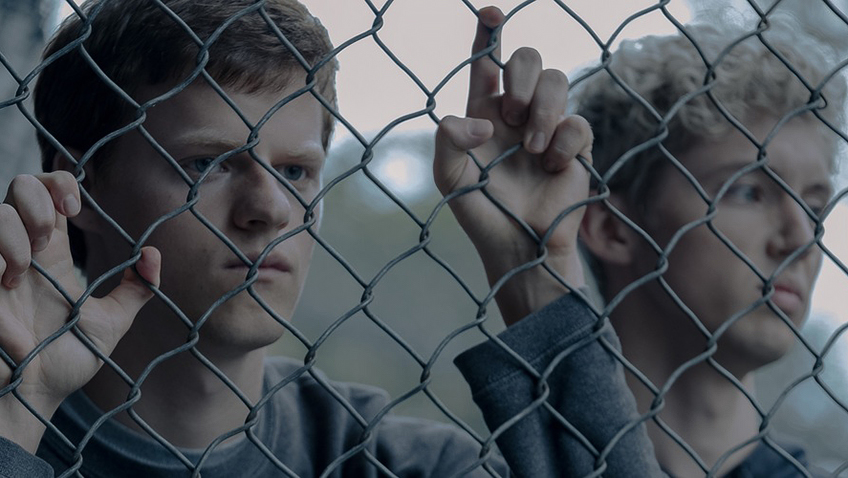 Australian actor Joel Edgerton played a Navy Seal in Zero Dark Thirty (2012); the frosty socialite Tom Buchanan in The Great Gatsby (2013) and a father struggling to protect his family from supernatural forces in It Comes at Night (2017). With Boy Erased

, his impressive debut as writer/director, Edgerton lets two fellow Australian actors take the limelight. Edgerton is far from erased: he plays the film’s villain, a conversion therapist, convincingly, and Lucas Hedges (Manchester by the Sea) is excellent as the eponymous troubled victim, Jared. But it is Russell Crowe as Jared’s conservative father and Nicole Kidman as his understanding mother who steal the show.

Apparently, only 15 of the USA’s 50 states have banned conversion therapy, the pseudoscientific practice of trying to change (usually a young person’s) sexual orientation from homosexual or bisexual to heterosexual using psychological and/or spiritual interventions. No doubt this shocking statistic was behind the making of The Miseducation of Cameron Post, a film released in 2018 that did not ring true with the same intensity as Boy Erased

Based on the memoir

is perhaps closer to last year’s Apostasy, than to The Miseducation of Cameron Post. In Apostasy a Jehovah’s Witness mother is forbidden by the church elders from helping her single, pregnant daughter who, after attempting to be reformed, has renounced the church.

Lucas Hedges plays Jared Eamons, (real-life Garrard) whose parents suspect that he is gay, as does Jared. Russell Crowe plays Marshall Eamons (based on Garrard’s father Henshel), a Baptist preacher who also runs a thriving Ford car dealership in Arkansas that he plans for Jared to take over. Jared’s pretty mother Nancy (based on Conley’s mother, Martha) is a trophy wife and, while she adores Jared, she finds it easier to smile and let Marshall make the decisions.

Jared assures his parents that he is happy to go into the programme, run by Victor Sykes (Edgerton) an unqualified ‘therapist’ who runs the centre like an open prison. It is perhaps inevitable that he resembles Nurse Rached in One Flew Over the Cuckoo’s Nest and there is even the equivalent of ‘Chief’ Bromden in the person of Cameron (Britton Sear), an oversized, extremely vulnerable kid who, abused by Sykes and his father, protects Jared and helps him escape. As in The Miseducation of Cameron Post, there is a suicide to hit home just how dangerous these centres are. 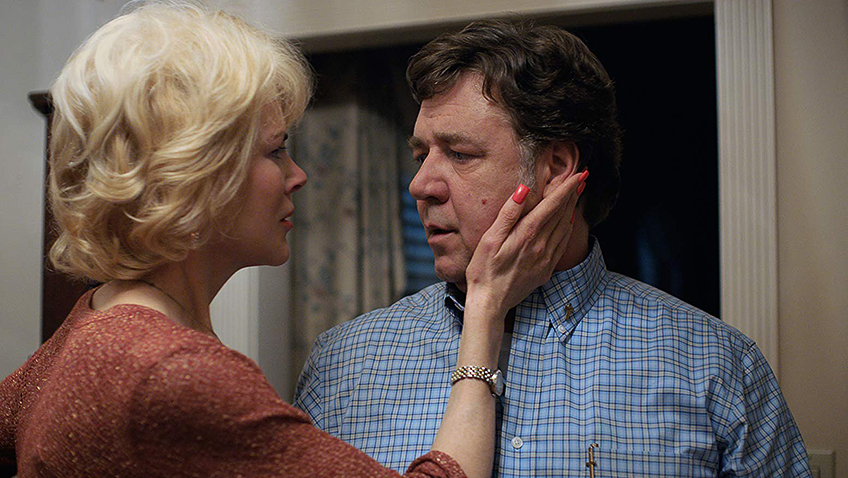 A problem with the film is that Jared is a bit of a cold fish who does not seem to be interested in men or women. This is perhaps an inevitable outcome of his closeted upbringing, but he is not a compelling protagonist.

We see Jared pulling away from a cute girl from school after they have spent a day out together. She thinks he wants to make out in the car and makes the first move, but he cannot go through with it. In a flashback we see Jared being seduced by a young man in an art gallery, but the two merely lie in bed opposite one another holding hands. The only sex in the film is a rape, discretely shot so we hear more than we see. Jared is suddenly set upon by an cool, handsome young man at college (Joe Alwyn) who he has been hanging out with. Despite a minor role here, Alwyn, is quite the rising star. Following his lead in Billy Lynn’s Long Halftime Walk, he was seen recently in Mary Queen of Scots and in The Favourite.

When his assailant fears that Jared will tell on him, he makes an anonymous call from the college to the Eamons, outing Jared to a furious Marshall. Jared denies everything but explains the caller’s contemptible motive. This might have been the final straw leading to conversion therapy, but the chronology is not easy to follow. 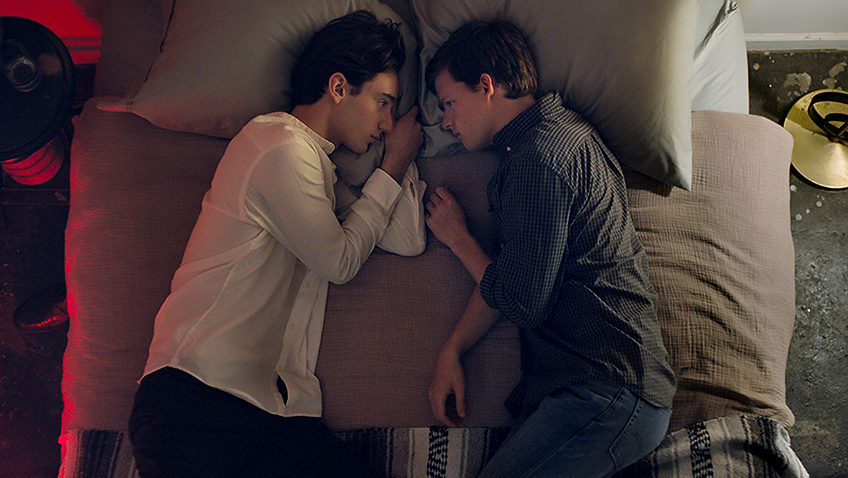 The big problem for Edgerton, who gave himself the task of adapting Conley’s memoir, is to avoid the temptation of aiming the film at audiences who are outraged at the mere thought of conversion therapy. While Sykes (who is based on a real person named John Smid) is a dangerous man with a personal agenda, and most qualified doctors agree that a person’s sexual inclination is more than a lifestyle choice, Edgerton does not want to scare aware audiences who might have their doubts or even disagree. The aim is to entice audiences of all persuasions into the cinema. Toward that end, he avoids trashing conversion therapy outright, and allows this one, personalised, true story to open a dialogue.

Even if Jared’s time in the centre smacks of clichés, the family scenes are clearly based on specific people and ring so true you almost feel like a voyeur. Nancy, who shares a hotel room with Jared during his trial stay, starts reading some of the material given to Jared, and begins to question it. She balks at her son’s treatment, and her maternal alarm goes off when Sykes reacts to Jared’s half-sincere confession. She and Jared have the strongest character arc. Her decision to stand up to her husband, and spare Jared, is also a decision to become a person in her own rather than just a wife and homemaker.

Edgerton saves the best for last. The final scene could have been sentimental, grand-standing and pretentious, but, Lucas and Crowe keep it real, and you might find yourself reaching for the hankie. In what might be Russell Crowe’s least glamorous role, he turns a narrow-minded, dogmatic homophobic into a vulnerable man who sees his world falling apart and wonders if he can live in a new one.