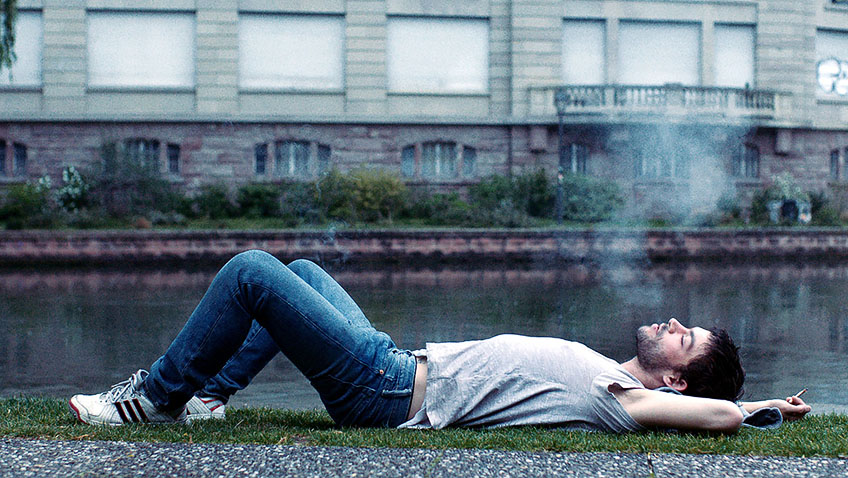 This 18-rated character study of a French rent boy is well acted, but not entirely satisfying

The Bois de Boulogne was, in the late 19th and early 20th centuries, the place where high society went to see and be seen. In Vincente Minnelli’s Academy Award- winning 1958 adaptation of Colette’s novel Gigi

, Maurice Chevalier’s character, a charming old rake, sings the creepy song, ‘Thank Heaven for Little Girls’ to scores of pretty under-age girls who stroll in the Bois with their families on Sundays. In last year’s biopic, Colette, heterosexual author Colette and her promiscuous celebrity husband, appropriately named Willy, meet an heiress in The Bois de Boulogne who becomes both Colette’s and Willy’s lover. In more recent years, female and male prostitutes have replaced their high society forebears in a far more direct fashion.

Camille Vidal-Naquet’s debut feature film is, in a sense, continuing an established tradition, only here, the Bois de Boulogne has been transferred to a park in Strasbourg. But rather than mining this notion of tradition and making a Gigi for our times, Vidal-Naquet takes inspiration from Agnes Varda’s Vagabond and Stuart Rosenberg’s Cool Hand Luke. Both are character based films about outcasts who live and die by their own laws and eschew entrapment by materialism in their quest to be free. Léo, the eponymous sauvage (he never divulges his name and it is only in the production notes that we learn he is Léo) continues this tradition.

Instead of high-society couples Vidal-Naquet’s bois is populated by rent boys of all nationalities who showcase their goods and ply their trade on the driveways of the city park where overheads are low but risks are high. Vidal-Naquet delivers an uncompromising character study that is courageously acted, but has the effect of alienating the viewer.

One such sado-masochistic encounter is dramatised on screen and is almost impossible to watch. It is not just that shocking scene, however, that gives the film its 18 rating. That is earned in part from the very first scene – the only bit of humour in the film, although whether you find it humorous is a matter of taste. 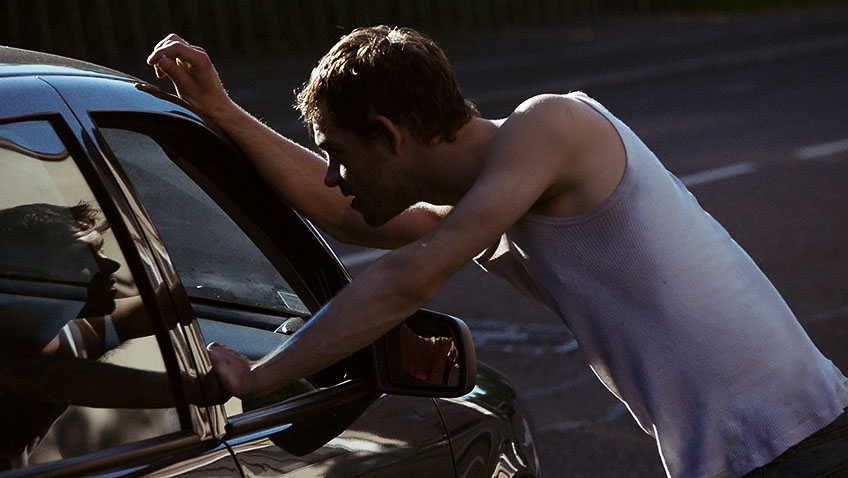 The plot is a series of sexual encounters and moments of leisure that show Léo to be an easy-going, non-judgemental, guileless young man who lives with no possessions or creature comforts – including showers. If there is no plot to speak of, there is a kind of sub-plot. Léo is obsessed with Ahd, a conflicted man who loathes his occupation and denies being ‘a faggot,’ but has sex with men for money. His goal is to escape with a sugar daddy to foreign land where he can start anew.

Ahd loves Léo like a brother and, like a brother, feels compelled to beat up the two sadistic clients who have, to add insult to injury, not paid up. But Ahd will not tolerate. Léo interfering with Ahd’s new conquest, a wealthy, older man who is taking him abroad.

Unsurprisingly amoral and when a foreign hustler called Mihal whom Léo befriends (Nicolas Dibla) steals from a John who takes them both home, he thinks nothing of it. At one point Mihal offers Léo a mobile phone and Léo rejects it: he has no one to call. That a phone offers security is something Léo would never have considered. 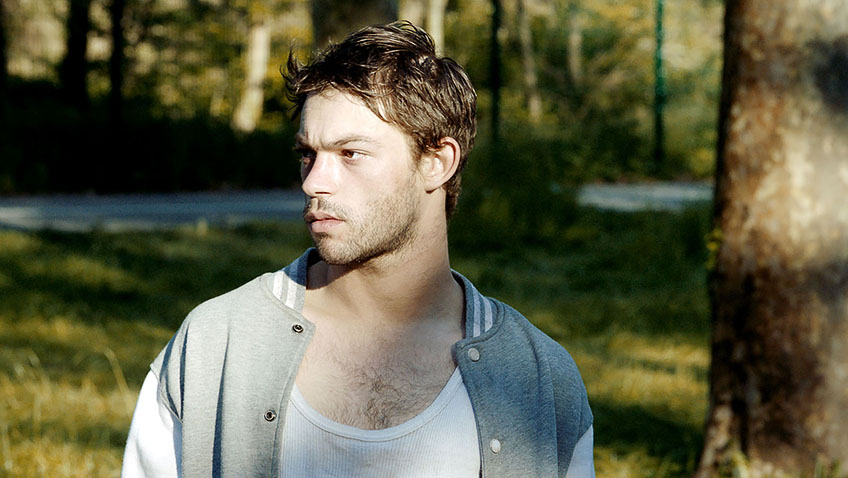 Interestingly, the film is structured around Léo’s three visits to a doctor. Since the word ‘sauvage’ means wild, or wild animal in French, the effect of these three visits is to bring Léo into contact with society, the norms of life, and the possibility of improving his hygiene, if only to contrast these glimpses with Léo’s everyday reality.

The first doctor, however, is a client who likes to ‘play’ doctor: Léo caters to all kinds and finds the situation amusing. Their rehearsed encounter starts off so convincingly that the audience is taken in until the doctor begins to sexually arouse his patient.

The second doctor (Marie Seux) is a genuinely caring and responsible professional. Léo visits her when he is very ill; complications from a cough that might front a diagnosis of malnutrition, infections, poor hygiene and drugs. Léo seems to reach out to the doctor’s caring manner (she is the only female in the film), but when she tells Léo he must give up drugs, he can only ask, ‘why?’ Léo cannot imagine why he would give up drugs anymore than he can imagine giving up prostitution.

The third time Léo sees a doctor he is close to death and offered a life line by a client whom Léo had rejected earlier. But animals are, it seems, resigned to death and some go into hiding by themselves when they sense that they are dying.

Aside from the relentless emptiness and unpleasantness of Léo’s world, one problem with the film is that Léo is so inaccessible that we never really believe he is a person. He is no doubt a composite of all of the men the director encountered during his extensive research, but as a character, for all his vulnerability, it is difficult to care about him.