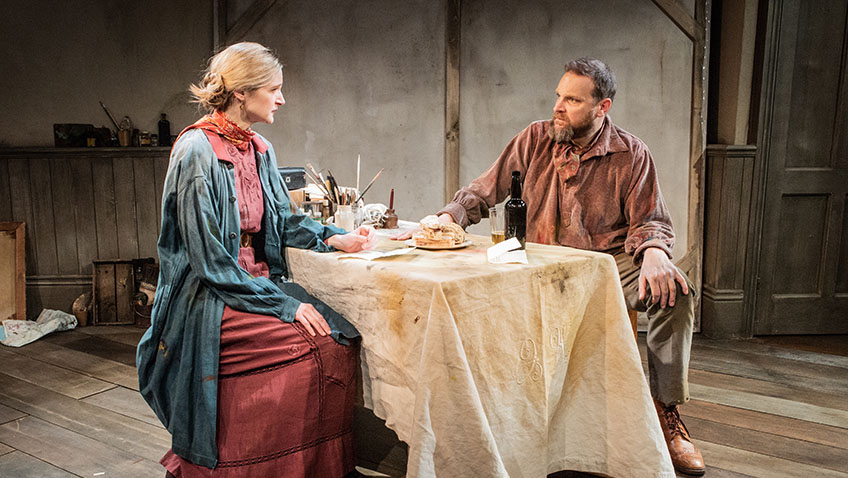 Part of artistic director Tom Littler’s mission at Jermyn Street Theatre is to produce dramas that have been unfairly lost, forgotten and neglected.

Harley Granville Barker wrote Agnes Colander in 1900 when he was 23, the year that he was appearing as Marchbanks in the premiere of Bernard Shaw’s Candida.

The play was only recently discovered among Barker’s papers in the British Library. It has never been performed before. It would certainly have not got past the Lord Chamberlain in the Edwardian era. Barker was far too open when it comes to questions about women and sex.

Agnes Colander has been revised by American playwright Richard Nelson and can now be seen in a production by Trevor Nunn which premiered in Bath last year.

As an actor he created three roles for Bernard Shaw: Marchbanks in Candida, John Tanner in Man and Superman, Cusins in Major Barbara and Dubedat in The Doctor’s Dilemma. 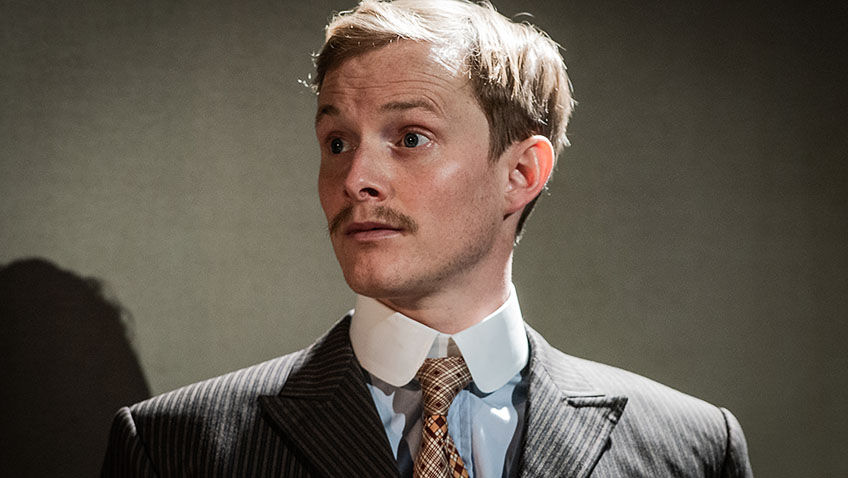 As a manager he ran the Royal Court Theatre with J. E. Verdenne from 1904 to 1907 and audiences were able to see plays by Shaw, Galsworthy, Hankin, Hautptman, Yeats, Ibsen, Euripides, Maeterlinck, Housman, Schnitzler, Masefield and by such feminists as Elizabeth Robbins, Cicely Hamilton and Elizabeth Baker.

He wrote a book with critic William Archer advocating for a National Theatre and went on campaigning for it for the rest of his life.

As a director he was famous for three innovative productions of Shakespeare: The Winter’s Tale, Twelfth Night and A Midsummer Night’s Dream. His Prefaces to Shakespeare are well worth reading.

As a playwright he is famous for The Marrying of Ann Leete, Waste, The Madras House and The Voysey Inheritance.

Agnes Colander (Naomi Frederick) is a middle class woman, a painter, loved by three men: her elderly husband whom she deserted, a boorish Danish painter (Matthew Flynn) and a naive young man (Harry Lister Smith) who has very idealistic ideas about women.

Bernard Shaw’s Candida, you will remember, had to make a choice between her clergyman husband and a youthful poet, Marchbanks. Agnes has to make choices, too.

Agnes seeks independence in an age when women were expected to honour and obey their husbands and not walk out on them. Divorce would mean scandal. So, too, would living openly with a man and not being married.

Agnes wants to be treated in the same way as men are treated when it comes to sex. Which of the three men will she choose? You could be as surprised as I was.

Trevor Nunn’s well-acted production will be of interest to all admirers of Barker’s plays. The fact that the play is flawed, and that Barker himself did not think the play very good and didn’t want it published and thought it should be destroyed, will not deter the true theatre aficionado.