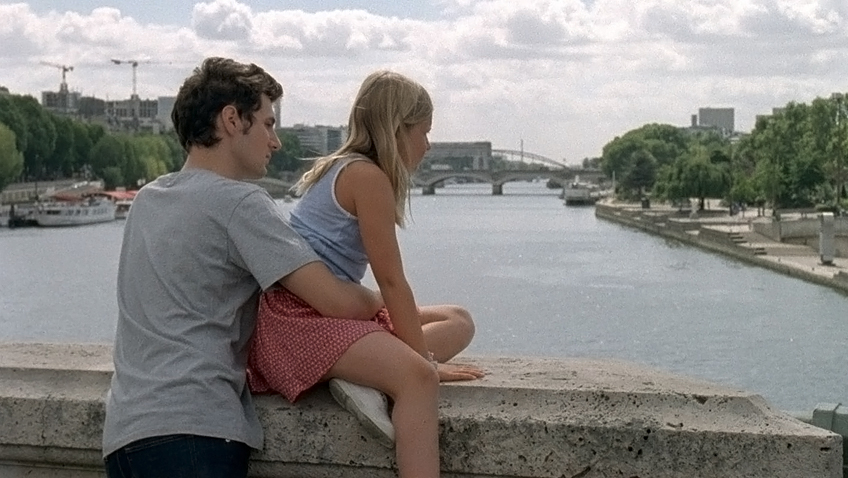 A bitter-sweet French charmer with a topical undercurrent

Early reviews from the Venice Film Festival contain a big spoiler at the outset (as does this review), as it’s difficult to ignore the unusual tragedy that triggers a more familiar conflict, action and the resolution. But hasn’t the popular bitter-sweet story of a busy, young bachelor who suddenly finds himself with a kid to look after been done to death? If it has, no one has told co-writer (with Maud Ameline) and director Mikhaël Hers, who performs a little miracle with a topical slant; a few gifted actors; a light touch on the sentimentality and a healthy dose of humanity. If the clumsy plotting proves Hers’ undoing, Amanda is still a charmer. 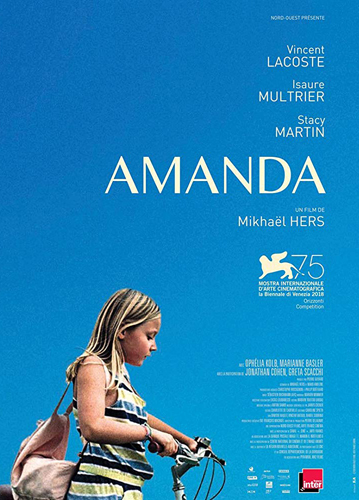 4 and holding down two jobs to make ends meet. As well as being a part-time gardener for the city Park’s Department, he acts as a landlord’s agent, collecting new arrivals (who all seem to be foreigners) from the train station and getting them established. He also helps out with his older sister Sandrine’s (Ophélia Kolb) adorable, seven-year-old daughter Amanda (Isaure Multrier).

Sandrine is a warm-hearted, terrific single mother and, from what we see, a wonderful English teacher who is just as busy as her kid brother. You know from the loving, tender, fun-loving relationships between mother and daughter and between the two siblings, that something awful is about to befall them. This feeling creates the film’s initial tension. At first you think it might be a cycling accident as Hers devotes a lot of time to tracking Sandrine and David as they cycle around the chaotic Parisian streets with no lights, special clothing or helmets.

But soon we realise that he has been painting a sunny, peaceful picture of their lives, which, though hectic, and at times, a challenge, are happy: particularly when David meets a new neighbour, a very pretty, musician Léna (Stacy Martin, the star of Redoubtable) who does not hide her feelings for David.

For Amanda, happiness is the prospect of a trip to Wimbledon that Sandrine has masterminded, to lure David to London for a reunion with t 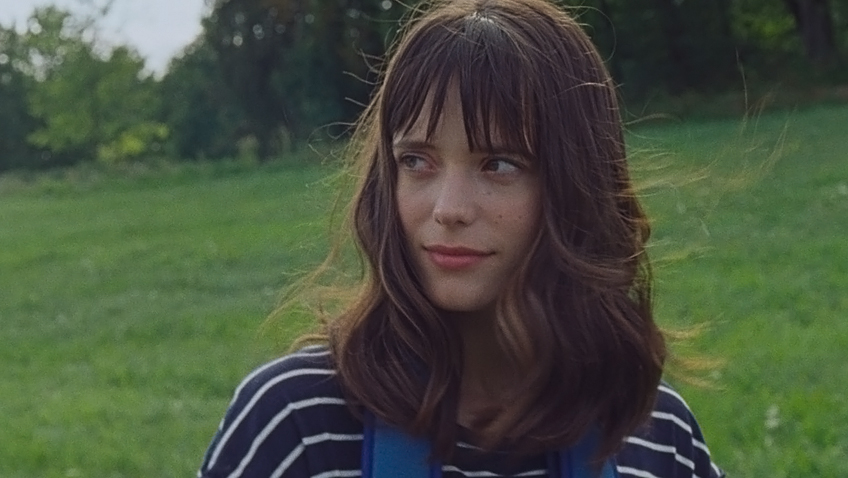 heir estranged mother Alison (Greta Scacchi). Although David loves tennis, the trip is too bitter a pill to swallow and he refuses to go. While we never get the whole story, we know that Alison is estranged from her French family having walked out long ago. Sandrine is more forgiving, or understanding, and she wants to introduce Amanda to Alison.

Then, one day, when David is preparing to introduce Léna to Sandrine, who is preoccupied with a picnic celebration, the lives of these decent, kind but ordinary people are changed forever by an extraordinary, but increasingly common event.

The tone of the film changes when David learns that Sandrine is not coming back and he has to tell Amanda. David, who is ten years younger than his sister, and only 17 years older than Amanda, is more like a brother to Amanda than an uncle. All he can think about are the obstacles as the world closes in around him. In a bit of foreshadowing, Hers has given us an early scene showing how the late arrival of a train prevents David from collecting Amanda at school on time. He runs around London day and night struggling to hold down two jobs and knows nothing about bringing up a little girl.

Hers avoids the Ken Loach route, dispensing with the nightmare of dealing with the bureaucracy in the midst of grief and pain. David’s one interview with social services proves easy enough. As long as David is 15 years older than Amanda, he can become her legal guardian, but there’s no pressure on making a quick decision. Perhaps in anticipation of forming a family unit, David turns to Léna, proposing that she move in with him, but she has been physically and mentally affected by the tragedy, and retreats to her parents’ comfortable provincial home to recuperate.

Hers also stays away from the politics of the event, refusing to apportion blame or lock his characters into moral debates even when David pays a visit to a seriously wounded friend. Instead, he focuses on the day-to-day reality of coming to terms with losing a sister, and perhaps a girlfriend, and gaining the responsibility for a vulnerable young life. 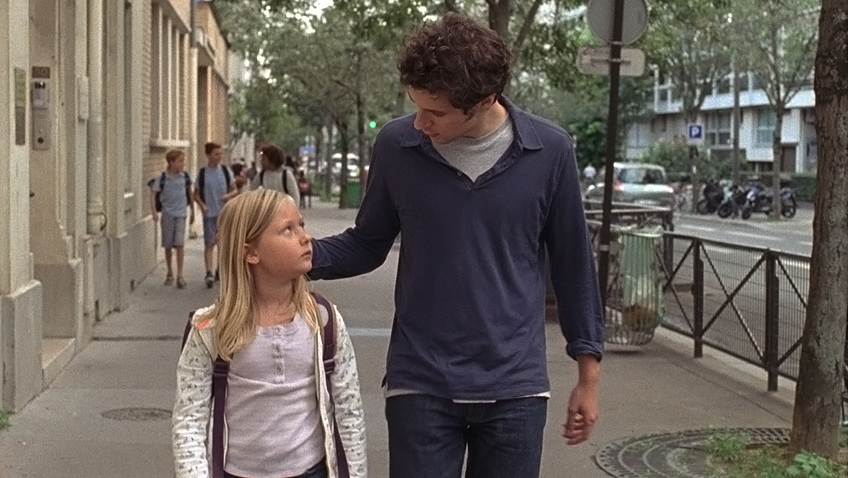 For David is not the only one grieving, of course. While he is falling apart, Amanda is still in shock lashing out at the cruel world for this loss that she cannot fully understand.

Thanks to Lacoste’s raw and natural performance, and newcomer Multrier’s unaffected, spontaneous performance, the interaction between David and Amanda is fresh, convincing and always engaging. We see Amanda testing David at every turn and when his resolve fails, her insecurity mounts. We also see David realise how forgiving and adaptable Amanda is and how she, like her uncle, learns to cope with this dauting loss.

Unfortunately, there are some plot points that leave us unsatisfied, as though Hers is forcing the central conceit by curiously discounting options available to the survivors.

Take Amanda’s great-aunt, Maud (Marianne Basler) for instance. Amanda welcomes the comfort of the bourgeois apartment and the stability of living with Maud, who appears to be single, childless, caring, and despite being only middle-aged, having plenty of time on her hands. But there are struggles when David wants to take Amanda to his place late at night to be nearer to her school for the next morning. Why does this minor obstacle put Maud out of the running?

It is also hard to believe that Alison has not rushed over to Paris to attend the funeral of her only daughter, particularly as the two must have reconciled while arranging for the Wimbledon trip. Surely Alison heard about the tragedy (although in another implausible scene, an old friend of the family had not – although the incident was world news)? Could David’s resentment be such that he would keep Amanda from her bi-lingual grandmother, who has the means to care for her?

All this is left in air, but forgiven during an extraordinary climactic scene in Wimbledon, which will leave you reaching for your hankie.