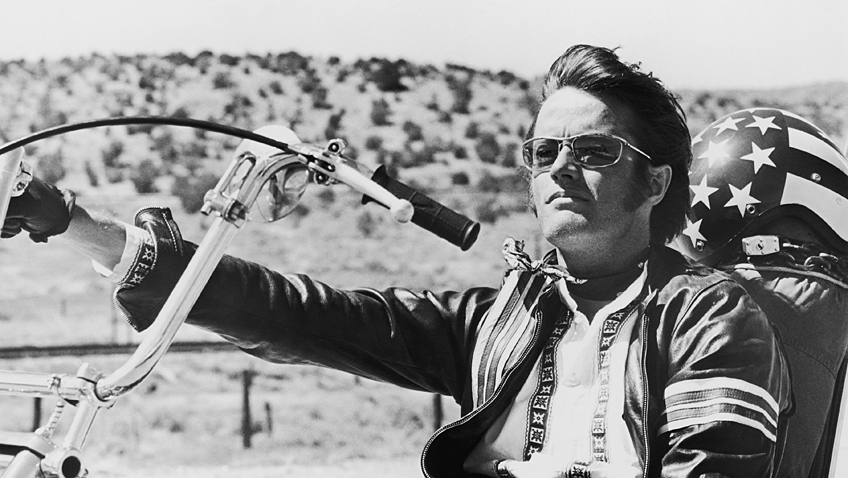 Ten years ago, Mature Times began publishing film reviews in recognition of the number of over 50s in the UK who have never lost their love of cinema. While the focus is on current cinema (the percentage of UK cinema goers over 55 has risen from 9.4% to 12.2% in the past ten years), it is interesting to note that one third of the BFI membership is over 50, and the majority of the films they see are golden (and sometimes not so golden) oldies.

And while a movie is best enjoyed in front of a big screen in the company of others, there is no denying the appeal of watching movies when you want, and in the comfort of your home. So, it is not surprising that while Netflix and Amazon are busy producing new films for television, this week Sony has launched its Sony Movies Classic channel, celebrating quality cinema from the 1940s and the Golden Age of Hollywood, through the decades, to the present.

For older audiences who are nostalgic for the films they grew up with, including From Here to Eternity, Kramer vs Kramer, or Easy Rider, here is the movie channel you’ve been waiting for. And instead of trying to explain to your grandchildren the phenomenon that was Elizabeth Taylor and Richard Burton, sit them down in front of Anthony and Cleopatra and let them see for themselves. 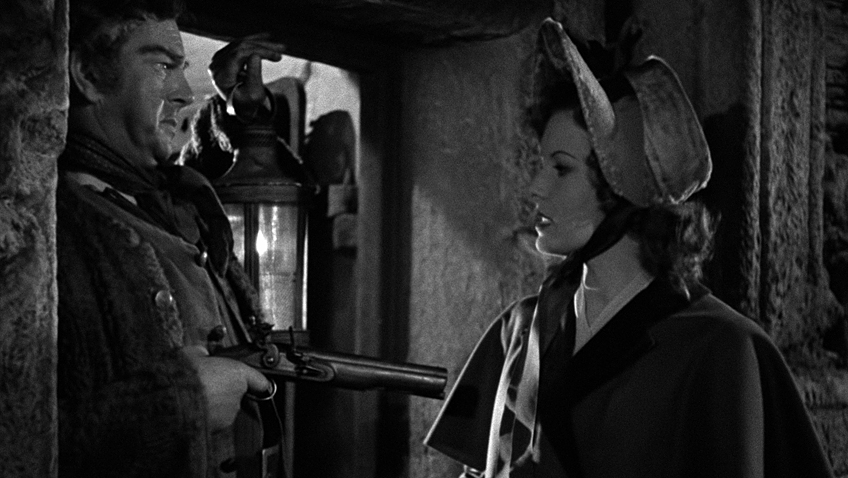 The launch kicks off with Ladies of the Chorus, A Man for All Seasons, The French Lieutenant’s Woman and Jamaica Inn, among others. Here’s the chance to re-evaluate the tragedy that paired 32-year-old Meryl Streep and 33-year-old Jeremy Irons; or see once again the performance for which Paul Scofield won an Academy Award. Or you can decide for yourself with hindsight whether the box office hit, Jamaica Inn – the last film Alfred Hitchcock directed in the UK before moving to the USA – deserved to be panned by the critics – and its director.

If you like your Hollywood Icons, there’s Humphrey Bogart and Kate Hepburn in The African Queen or the Southern Gothic sizzler, Suddenly Last Summer, another one of those films with a pedigree to die for. Joseph L. Mankiewicz was the only person to win two Academy Awards back to back, both for Best Director and Screenplay (Letter to Three Wives and All About Eve). A few years later he tackled Suddenly Last Summer, adapted from Tennessee Williams’ play by the author himself with Gore Vidal, the melodrama starred Katharine Hepburn, Elizabeth Taylor and Montgomery Clift. After 17 years as an action-anti-hero icon on the screen, Clint Eastwood directed himself in the 1971 psychological thriller Play Misty for Me in which his character pays the price for his good looks and sex appeal. Nearly half a century later, at the end of this month, Eastwood’s latest film, Richard Jewell will be released in the UK.

If classic comedy is your preference, have another sip of Duck Soup, or see master-of-disguises Peter Sellers play a Grand Duchess, a Prime Minister and a game warden in The Mouse That Roared. This film , from 1959 is another chance to connect the past with the present through cinema as it co-stars 21-year-old Jean Seberg as the kidnapped daughter of the inventor of the deadly Q-bomb. Seberg, who would, the following year, be catapulted to fame in Jean-Luc Godard’s masterpiece, Breathless, is the subject of a new, eponymously titled biopic out this week in UK cinemas. 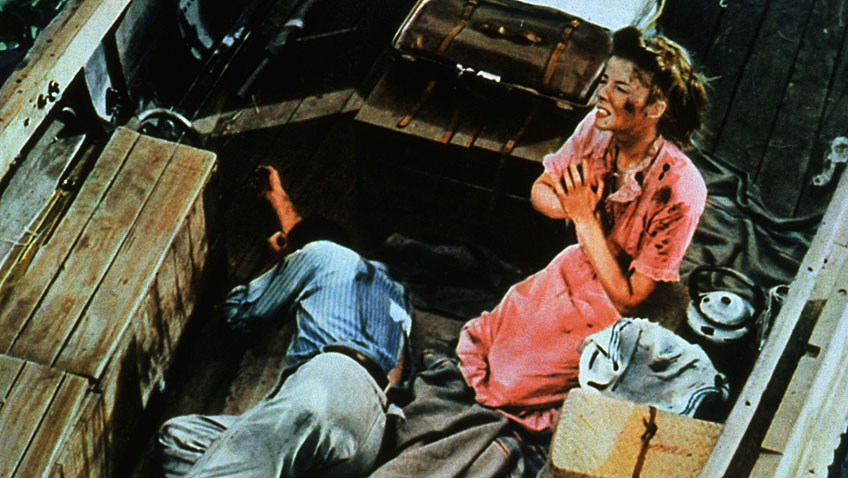 Humphrey Bogart and Katharine Hepburn in The African Queen

Bets are on that the most popular strand will be the “kitchen sink classics” in which British cinema came into its own. The magnificent Albert Finney (who died last year, aged 82) might be remembered by many as the lawyer who banked on the instincts of Julia Roberts’ in the Academy Award winning Erin Brockovich twenty years ago, but he was never better than in his early trio of British films in the 1960s, The Entertainer, Saturday Night and Sunday Morning and Tom Jones.

Titles with alliterations proved popular in this period, and Finney’s performance as a belligerent, alcoholic Nottingham factory worker in Karel Reisz’s Saturday Night and Sunday Morning was just as memorable as the title. Reisz’s film, produced by Tony Richardson who would direct Tom Courtenay (now 82) in The Loneliness of the Long Distance Runner the following year, and Finney in Tom Jones the year after, is credited with launching the British New Wave,

A product of the British New Wave, those typically British institutions, the boarding school and the flip side, the reform school, went on to become a film genre unto themselves. Few have outdone the coming-of-age drama The Loneliness of the Long Distance Runner, however, for its powerful alliteration, or for its heart-wrenching depiction of class barriers. Such is the staying power of these classics that the grimy streets of 1960’s Salford that appeared in another masterwork directed by Tony Richardson. A Taste of Honey are being revived on stage in London this month at the Trafalgar Studios. A Taste of Honey was based on the first play by 19-year-old Salford born writer Shelagh Delaney, who co-wrote the script with Richardson. The film launched the career of Rita Tushingham who was voted “most promising newcomer” in that year’s BAFTA’s.

Sony Movies Classic is part of the UK’s first free-to-air movie network, sitting alongside Sony Movies and Sony Movies Action. It will be available on: Freeview 50, Freesat 303, Sky 319 and Virgin 424.

You can watch the trailer here: