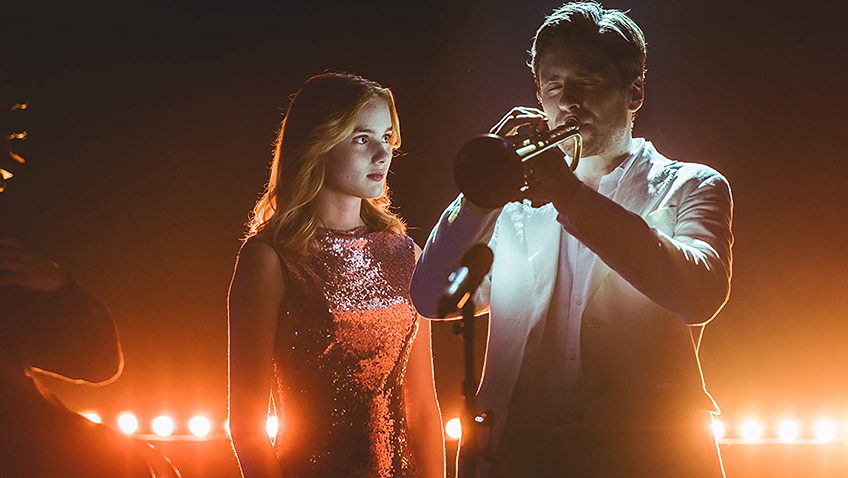 This well-acted dysfunctional family drama is unsettling, but not enough

Unlike the British film Jellyfish, released earlier this year, this Norwegian film is not a straight-forward kitchen-sink drama in which the milieu (in Jellyfish, it’s the fading fortunes of Margate) and class play a role. Writer-director Camilla Strøm Henriksen blends the story of neglected siblings living with a mentally ill mother and a largely absent alcoholic, musician father with a psychological horror film. The story is told from the point of view of 14-year-old Jill (Ylva Bjørkaas Thedin), who may or may not be seeing things as a result of pent-up stress.

Jill is a de-facto carer to her unstable mother Astrid (Maria Bonnevie) who is like an escapee from a mental hospital with her long, unruly hair, manic expressions and rapid mood swings. Astrid is some kind of artist and has a job interview in a few days for which she is a shoo-in. Though Astrid forgets Jill’s birthday despite a cake, Jill keeps her mother focused on the job interview and tries to bolster her mother’s resolve.

Jill reassures her mother that the employer knows her work, but Astrid is determined to create something new to dazzle them at the interview. Jill is crest-fallen, as though she can foresee that Astrid is setting herself up for defeat, but, with a smiling face, dutifully suggests that she and younger brother Bo (Casper Falck-Løvås), help their mother. It must be summer break as there is no mention of school.

The many reaction shots in the film show us how Jill is on always on guard, anticipating her mother’s every move and reacting to the signals her mother gives off. Bo suggests that if Astrid does not get the job, Astrid could always return to the school. When Jill negates that idea too quickly and emphatically and Astrid reacts, Jill has to back-track, adding that the new job is much better. We then imagine that Astrid has proven an embarrassment working in the school (perhaps Bo’s or Jill’s).

Shielding the truth about the interview from Bo, we see Jill stage a fake call from her mother. She pretends to hear good news about the job, which she relays to Bo who watches warily, as though afraid to hope. 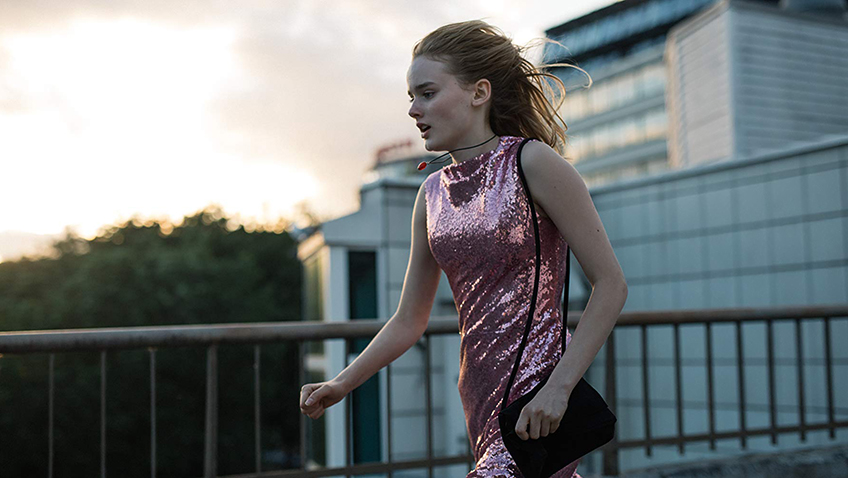 Jill starts seeing things in their roomy and comfortable, but drab apartment that appear to be figments of her imagination. But when Astrid does not return, Jill finds something in the basement that firmly suggests that Astrid will not be coming back. Or is Jill crumbling from the pressure? It is a horror film moment that does not play out like one.

When their dad, Nils (Sverrir Gudnason, who played Björn Borg in Borg vs McEnroe), shows up, Jill is happy to dress up in her dad’s birthday present: a sequined, pink gown that happens to fit her like a glove. Nils takes the kids to his impressive hotel room and out on the town where he plays in a band. Then he starts drinking and is joined by a woman who questions him about going on tour to Brazil. 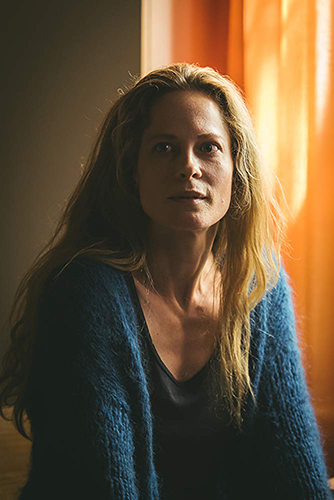 There is something of a Northern fairy tale reminiscent of Hansel and Gretel in the film, but more could have been done to integrate the various genres to forge a more distinctive whole.

Henriksen wants to tell the story of children who are forced to lose their innocence too quickly, assuming the parental roles and covering up the truth to society for fear of losing their only semblance of family life. In this concept and plot (right down to the teenage girl with a manic-depressive mother and two younger siblings) Phoenix is almost identical to James Gardner’s Jellyfish and several other films.

What distinguishes Phoenix are the psychological horror elements, but these are somewhat awkwardly handled so that little tension is derived from them. We need a more unsettling script and more chilling atmosphere; a bit more Hansel and Gretel and a bit less of four gorgeous looking Norwegians (Astrid is striking, Nils is matinee-idol handsome, Bo is central-casting adorable, and Jill could support the family as a professional model) acting out yet another dysfunctional family.