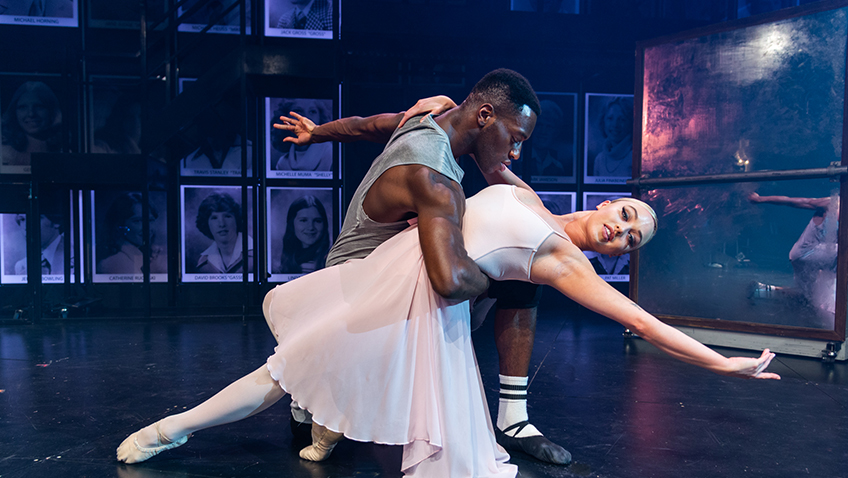 Fame has been a success on film, television and stage; and its success is rooted in Alan Parker’s hugely successful 1980 film

The book is by Jose Fernandez. The lyrics are by Jacques Levy. The music is by Steve Margoshes. The score and the title song won Academy awards.

The title song Fame is written by Dean Pitchford and Michael Gore. 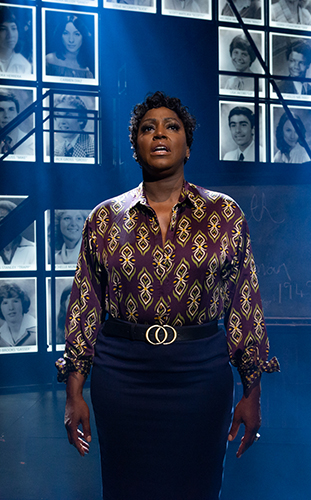 The film’s success resulted in a television series which premiered in 1982 and ran for six seasons. A stage show followed in 1988 with a rewritten book and practically a new score.

Fame has been performed all over the world and is extremely popular with professional and amateur actors. The present production, energetically directed and choreographed by Nick Winston, is the definitive 30th anniversary 2018/2019 touring production.

The story follows the lives of a group of students at the New York High School of Performing Arts over a four year span in the 1980s.

The real High School of Performing Arts School refused to let Parker film inside their building, fearing Parker would do for the high school and its students what he had just done for Turkish prisons and their inmates in his violent film, Midnight Express.

The dialogue is cliché-ridden. It is difficult to care whether the students succeed or fail or commit suicide. You just want the cast to stop talking and get on with the singing and dancing.

Jamal Kane Crawford stands out as the dyslexic dancer.

Mica Paris, a powerful singer, gets two ovations, one for The Teacher’ Argument and the other for These Are My Children.

In her role as strict teacher she argues that, since most students fail to have a career in the performing arts, the school, an academic institution, has a duty to make sure they get good grades in academic subjects as well.

Fame is a musical for kids. Bring Back Tomorrow, Dancin’ on the Sidewalk and Fame itself ensures a standing ovation in the curtain call.