Home / LIFESTYLE / REVIEWS > / THEATRE REVIEWS / A slow burner – but it gets stronger as they show goes on! 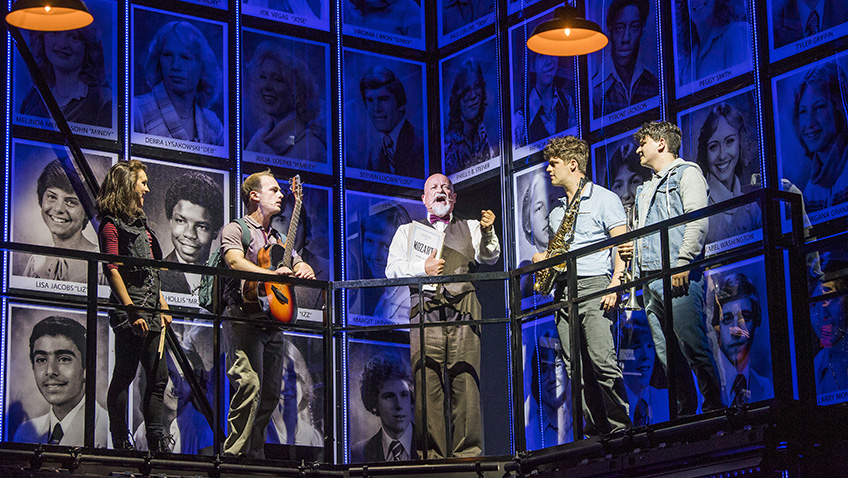 A slow burner – but it gets stronger as they show goes on!

It first came to prominence as a full length feature film, it was then one of the biggest TV shows of the eighties whilst its theme song has sold over 1 million copies in the UK alone. It’s now a touring musical that hit Bristol’s Hippodrome this week.

The show tells the story of pupils at the New York City High School for the Performing Arts, a posse of first year students all from differing backgrounds and all with dreams of making it big as we follow then through their time at the school. 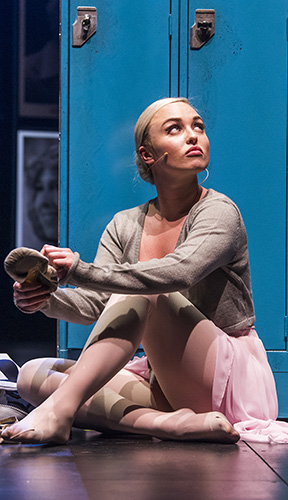 There’s Schlomo, the son of a famous violin player who feels he has to live up to his father’s achievements and high expectations, Carmen who abhors education, who wants the adulation of fame, who is impatient to achieve this but who eventually drops out of school. Mabel is another, albeit slightly dipsy character who has weight issues whilst talented Iris hides behind a pretence of wealth and privilege, all false of course. Then there’s Tyrone who is constantly at odds with the head of school, Miss Sherman, played by platinum selling singer Mica Paris, who struggles to hide his dyslexia which affects his ability to undertake the academic parts of his studies.

With so many characters trying to tell their stories it’s fair to say that the show takes a bit of time to get going. That’s no fault of the actors themselves, after all they are only following the script, and they all do a good job. But there is a lot of story to tell and the show sometimes suffers a little for this.

It’s not until after the break that the action starts to pick up as the pupils go through their time at the school and towards their graduation. It reveals the struggles that they experience in their attempts to achieve their ambitions and, of course, some don’t make it! It tells the stories of young love, of the prejudice that some of them have to face, of the nature of fame and what it can do to a person when caught in its head lights and most of all just how much hard work has to go into achieving it.

The students are all under the control of Miss Sherman, who sees their growth and their future careers as her responsibility, perhaps most poignantly evidenced by the sonic assault on your ears (in a positive way) that is her rendition of the song These Are My Children. No disrespect to what has come before from the cast, but this performance and the depth and breadth of her voice is several levels above anything else we have heard all night – it’s just a shame it takes so long for us to hear it! 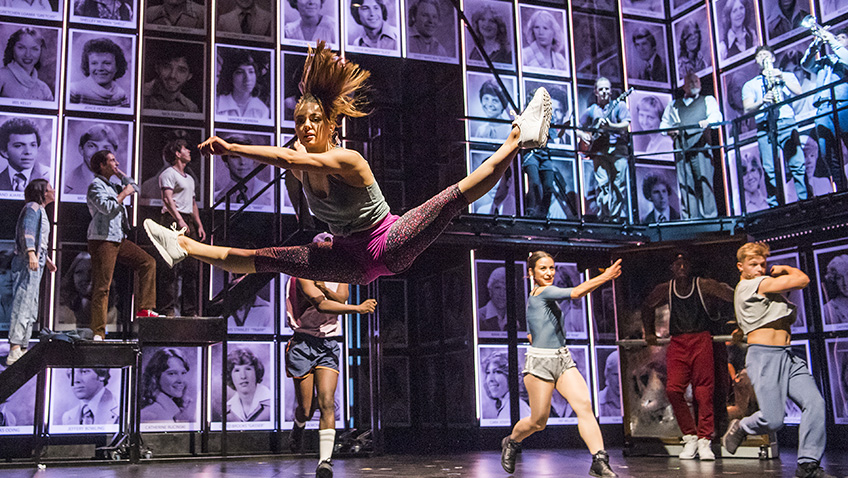 And so to the ending which is uplifting. Paris let’s that powerful voice of hers go full throttle again in belting out the title song, a rendition that can’t help but get you out of your seat and swaying and clapping along. You will probably go away thinking you have seen better musicals than this one, but you won’t go away disappointed – it’s a good way to spend a couple of hours and travel back in time – and don’t forget to dig out those leg warmers when you get home!