Home / Your Views / A letter from Len Newton – Are we too PC? 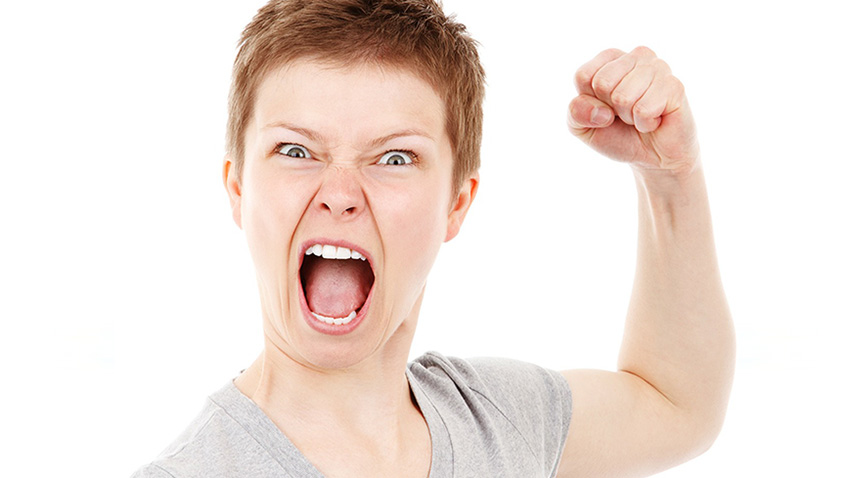 A letter from Len Newton – Are we too PC?

A chairman, male or female, is now called a chair – a chair is something that I sit on.

Also ridiculous, a chairman is sometimes called a chairperson. At one board meeting that I attended, a female member insisted on use of the term chairperson. I asked if she regarded herself as a human or a huperson – she looked daggers at me and never spoke to me again.