Home / Your Views / A letter from Bob Readman – Are we too PC? 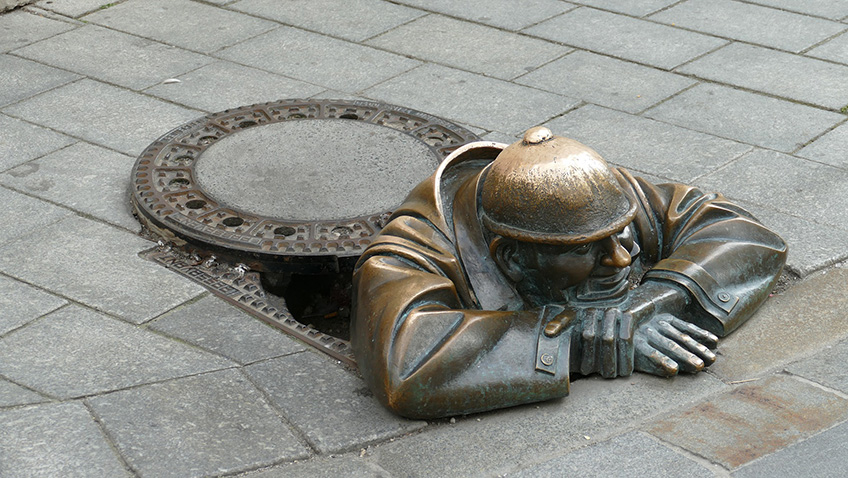 A letter from Bob Readman – Are we too PC?

In the May issue of Mature Times, Andrew Silk posed the question “Are we in danger of becoming too PC?”

Becoming? Becoming? We are ALREADY so PC that the day cannot be far off when we will all be too afraid to open our mouths for fear of some PC nincompoop finding offence where none was intended.

But of course, this PC nonsense is just one more example of “culture” imported from our friends across the Atlantic who also introduced us to “fast food” which is largely responsible for the obesity crisis we are now facing.

I lived in California for almost 20 years (until I returned to this country in 1991) and it was there that I witnessed the birth of the PC Brigade whose aim is to make all our lives as bland and colourless as their own.

One of their first ridiculous proposals was to insist that manholes should henceforth be referred to as “subterranean access points” or SAPs (there’s irony for you!). And can anyone tell me why “blackboard” is offensive (I believe we must now refer to it as a chalkboard) while “whiteboard” is not?