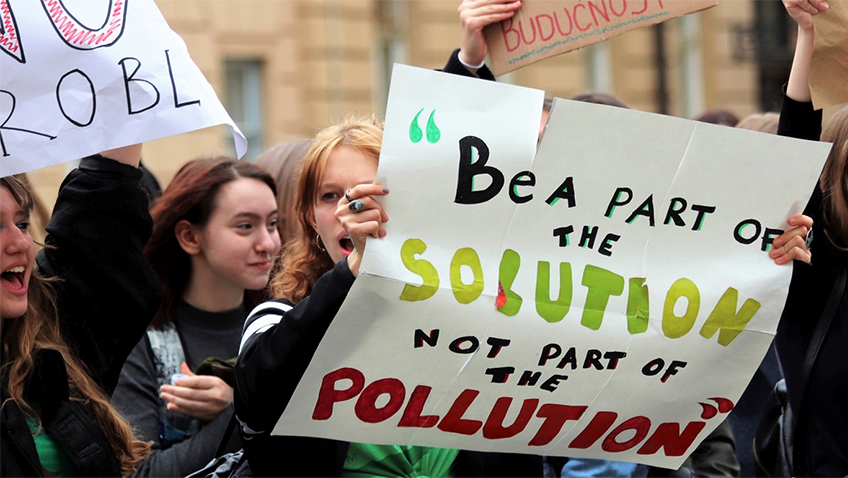 Regular readers will remember the piece we ran in the May edition of Mature Times on climate change after the protests by the environmental group, Extinction Rebellion. Following on from that article, I thought it important to delve deeper into the factors contributing to climate change, and greenhouse gas emissions, and reveal some of the facts and figures that readers may not be familiar with.

As I reported in the last issue the UK is doing sterling work in reducing its greenhouse gas emissions year on year in line with its legal commitment that it has made. This commitment is an 80% reduction in carbon emissions from the 1990 baseline figure by the year 2050. As part of this commitment, the Government has pledged to phase out electricity generated by coal power completely by 2025. Progress here continues to be very encouraging and it is highly likely that this target will be achieved.

The UK continues to break records for the length of time it has gone without coal generated power this year. For example, there was a bit of a landmark in the first week of May when for the first time since the industrial revolution the UK went seven days straight without any power from coal generation entering the National Grid.

However, that record wasn’t destined to last for long because, as I write this towards the end of May, the UK has gone almost 11 consecutive days without the need for coal power generation, and with the weather set fair this may go for even longer. What’s more, as a result of the good weather the National Grid has reported that power generated from natural gas is also considerably down on the levels usually seen. The good news is that as reliance on coal fades, and the growth of renewable energies reduces the need for gas power generation, this sector saw its emission levels fall some 7% during 2018 as the drive toward low-carbon technology increases. Great news indeed. 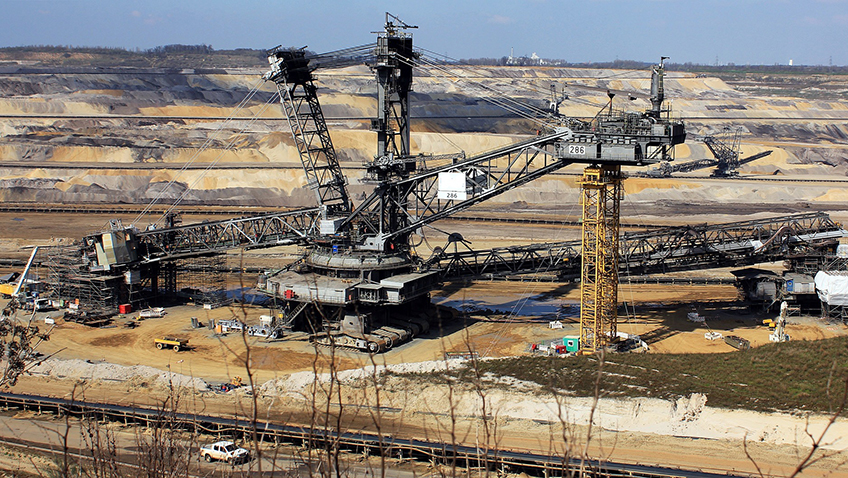 Figures for the same period also saw that emissions from transport had encouragingly started to fall, something they have hardly done since the 1990 base year. You probably won’t be surprised to know that transport is now the largest contributor to greenhouse gas emissions in the UK and so any reductions are clearly good news. This shows progress in the right way. The fact that the figure is only a 3% reduction should not be derided, and whilst it is clear that there is still much more that can be done, any reductions should be seen as a positive.

The UK calculates emissions by monitoring the individual contributing sectors, of which there are nine. These are energy supply; business; transport; public sector; residential; agriculture; industrial process; land use; land use change and forestry; and finally waste management. The 2018 provisional figures show progress in reducing emissions across all sectors except the public sector and residential ones.

So is this enough?

Whilst good progress is being made, the question is “Is This Enough” to enable the UK to meet its greenhouse gas emissions targets by 2050. Well, most analysts think that the answer to this question is no, and that more needs to be done. This is because, whilst encouraging progress has been made to date, further progress towards the target becomes harder – in other words, the easy gains have been made and to achieve the ambitious targets difficult decisions will need to be made and implemented. Now, none of us has a crystal ball, and this may well be scaremongering, but the only way we will ever know the answer to that question is through continued progress as it is made overtime. 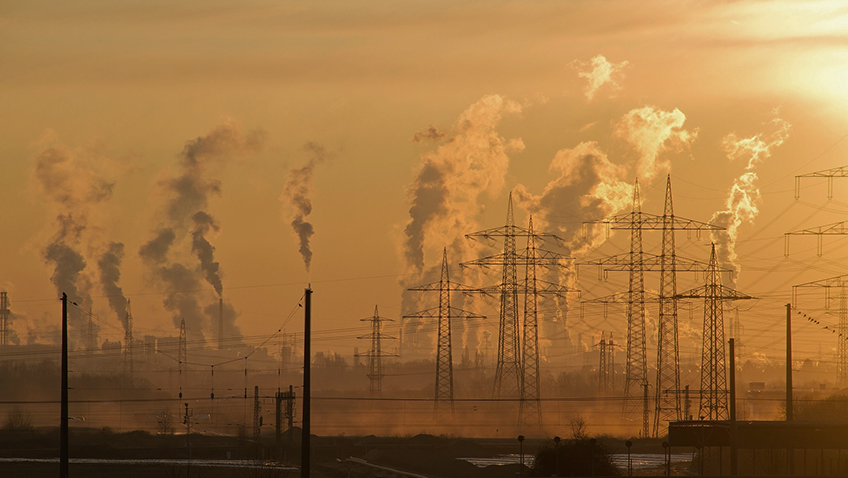 Meanwhile, climate change is having a bigger and bigger impact on the planet as each year goes by – the statistics prove that – and as the world continues to modernise and its population continues to grow, then more needs to be done to protect it – I don’t think many people would argue with that as a statement.

What can we do about it?

However, we must recognise that we all want to continue to live our lives as best we can. We all want the freedom to travel and to consume what we want and with small changes, we can still live our lives to the full but also make a difference. If you think that the simple act of switching off a light, for example, doesn’t really contribute all that much, then think again: If a million people switched off a light just think of the effect that will have on power consumption.

Small changes to our lifestyle can have a major impact. If we think about the food that we consume, here are some things that we can do to reduce the impact we have on our planet: 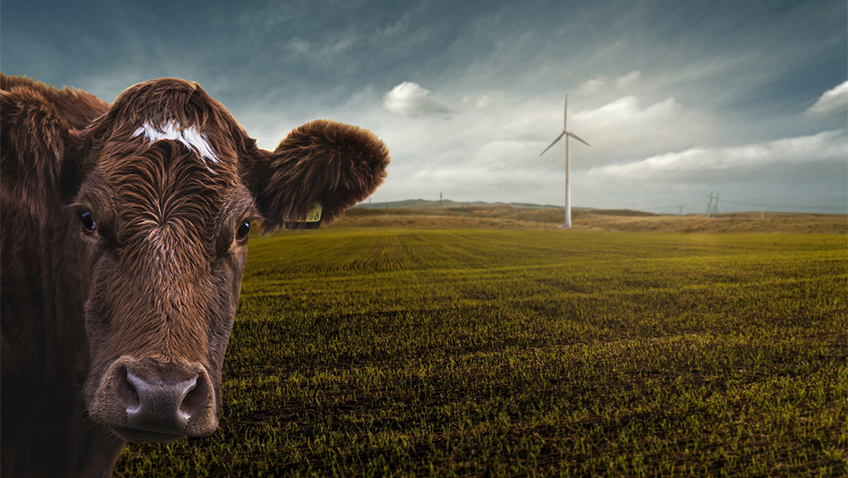 The biggest UK contributor to greenhouse gas emissions is travel and we can all make small changes that can make big impacts. Here are some of the things that you can do to help:

The above are just a few of the ideas or suggestions of how we can all help in two areas of life. What is certain is that help we must. It’s no good ignoring the facts because climate change is not going away. We can all try to make sure that our legacy is that we tried to do all we could to reduce our impact on the planet as much as we possibly can.