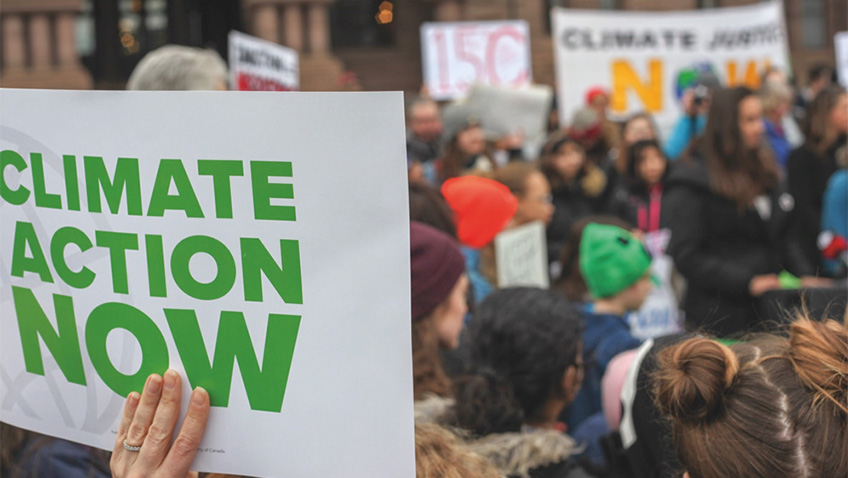 The group is committed to non-violent means of protest and aims to inflict maximum disruption to get their message across. They have three core demands:

Those of you who read Mature Times on a regular basis will know that we have often covered the impact of climate change within our pages and will be aware that climate change and the environmental impacts it causes pose a massive threat to the future of our planet and by default, our society. You don’t need me to reiterate the arguments; we all need to be aware of climate change and we should all do our bit to prevent the planet from continuing to warm up if we are to have any chance of avoiding or minimising the potentially irreversible catastrophic consequences.

Now I’m in no way knocking the actions of Extinction Rebellion and I am a big believer in the harm that climate change is doing, and has been doing for decades. And I am very aware of the harm that will continue to be done if positive actions are not taken to prevent it. But before we have a look at some of the things we can do to prevent climate change, let’s have a look at the core demands of Extinction Rebellion and consider how realistic they are.

That the government tells the truth about climate change

I’m not a big fan of the current government given the mess that the country currently finds itself in over Brexit. The time spent on our withdrawal from the EU means that little or no Parliamentary time is being dedicated to other important issues facing the country. However, when it comes to climate change I have to say that I think the government has been pretty open and robust about the fact that we all need to do our bit to combat its effects and help save the planet.

The UK is pretty ahead of the curve when it comes to climate change and reducing our emissions and greenhouse gasses. For example, did you know that the consumption of electricity in the UK has declined by an astonishing 10% in the last decade and that this is despite a growing population? Compare this with the rest of the EU where across the board only a paltry 1% reduction in electricity consumption has been seen during the same period.

Government statistics show that greenhouse gas emissions have reduced by a whopping 38% since 1990 – these are commendable figures. The call for the government to be more truthful is, I believe, what we need to do now, not necessarily about communicating what we’ve achieved so far. Extinction Rebellion see our current situation as an environmental and ecological emergency and want our government to acknowledge that and take more positive steps in engaging institutions, businesses and the general public in making changes urgently. In essence what has been done in the past is just that, in the past. It is the future with which we should now be concerned.

Before we can answer this question we need to determine what the citizen’s assembly would be in practice. Broadly speaking this is a body of people that is typically selected at random from the general public, like the way a jury is convened in a court of law. The aim is to bring together a body of people that are broadly representative of the population as a whole in terms of gender, social class, ethnicity and the area in which they live. The larger an assembly is, the more representative of the population it tends to be.

Such an assembly typically goes through three phases: learning about the subject or the problem; consultation with interested parties; and deliberation and discussion, out of which comes recommendations.

So is that really workable as a solution? Well, possibly, but the fact is that such an assembly has no legal powers and the government would be free to ignore any recommendations or suggestions that such an assembly made. The other problem is that ”self government” in this way can become extremely long winded and can get bogged down in the arguments and never actually achieve anything. It is also questionable whether people really have the time to devote to such an assembly.

To reduce carbon emission to zero by 2025

At present the UK government is required by legislation to cut carbon emissions by 80% from the 1990 baseline figure by the year 2050. This is the target that was entrenched in the Climate Change Act 2008. This act also instructed the government to ensure that “climate change risks are prepared for.”

Moreover, the government couldn’t wait until the latter years of the target to achieve the reductions, thus putting off today what you could leave for tomorrow. The Act requires that regular emissions reductions targets be met and there are five different targets that the government has to hit in order to comply with the Act and achieve the target. So far the targets for the periods ending 2012 and 2017 have been comfortably achieved and the UK is already well ahead of the target for 2020 which is a 37% reduction from 1990 levels – at the end of 2017 the actual achieved reduction was 43%.

However, the Extinction Rebellion demands are zero carbon emissions by 2025 – that is just 6 years away and quite clearly this is an unrealistic demand. But they do quite rightly make the very valid point that the current figures and timescales are not enough and more is needed if the world is to avoid the predicted ecological, social and environmental impacts.

It is also fair to say the targets that have already been achieved were the easier of the targets set by the Climate Change Act. However, most commentators believe that the final two targets will be more difficult for the government to achieve, in fact most believe that they will actually fail to achieve them.

What Extinction Rebellion has done is bring the debate to the forefront of public thinking and that in itself is important. But can we really make a difference to what is happening? The answer to that is quite clearly yes, but we can’t do this alone.

Climate change is not a problem that is limited to the United Kingdom, it is a problem that faces the whole of the world and other countries must bear their share of the responsibility.

But what can you do when you have the most powerful nation in the western world run by a man who denies climate change exists and whose economy continues to insist on burning fossil fuels to help meet its energy needs? The USA contributes 15% of global carbon emissions but it’s not the worst offender – that unwanted badge, perhaps not surprisingly, goes to China which accounts for 27% of total global emissions, a figure that analysts expect to increase as its economy continues to grow and as the population of the country continues to increase.

So what can we do?

The short answer is everything and anything we can: we can all make a difference by the actions that we take in our own daily lives. These actions, however small, when added together can make a considerable difference. Here are some of the things we can all do:

There is no magic solution

Yes we can all make a difference, and yes we can all do our little bit to reduce emissions and halt the march of climate change. However, without a concerted effort across the globe then little progress will be made. And this is the real message that people need to understand and need to act upon. If this is what Extinction Rebellion actually achieves through their peaceful protests then it will certainly have been worth it!