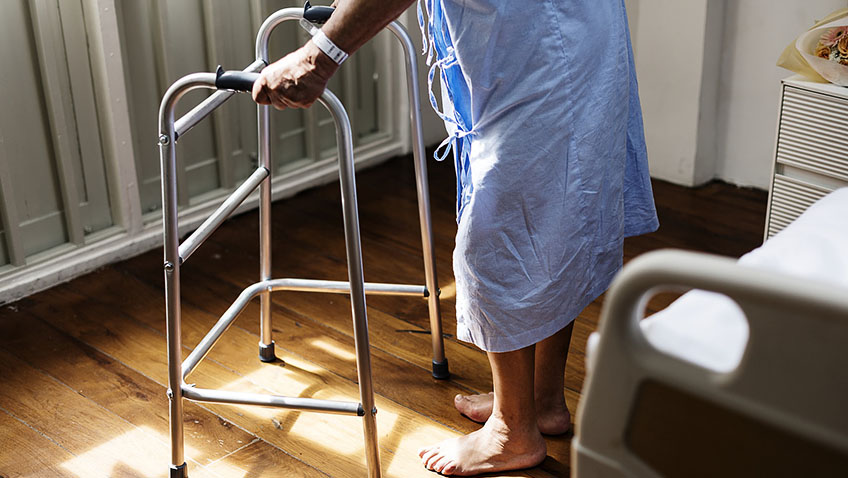 As we write in our lead story this issue, the crisis in social care shows no signs of being resolved. As we head towards the winter season, where inevitably demand on our NHS and Social Care Services is at its heaviest, we do so facing down the chasm of a funding black hole.

The result? Well, older people that need care and can’t access it are forced to undertake extended stays in our already overcrowded, underfunded and overworked hospitals, potentially blocking beds and accentuating the crisis that we know comes each and every year. And this is before we consider the “morality” of having to provide extended care for older people in this way – when all the evidence points to the fact that, despite the quality of care provided, extended hospital stays are both costly and detrimental to the long term health of older people. 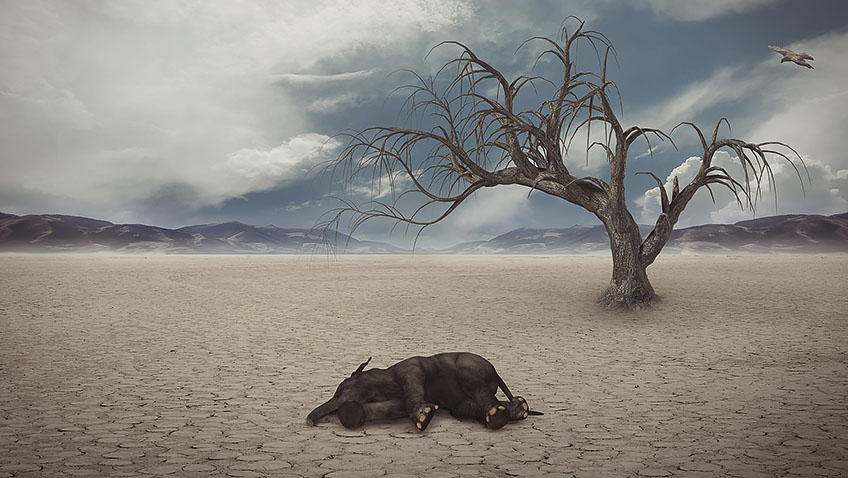 Amidst all the environmental protests that have been going on in the UK and around the world recently organised by Extinction Rebellion, up, out of the blue, popped perhaps the original eco-warrior, Swampy!

Remember him? He was the one that famously lived in a tunnel for over a week in Devon in the 1990s in protest at the rerouting of the A30 and subsequently took part in other high profile eco-campaigns against the likes of Manchester Airport and the Newbury bypass.

Well, here he is again, and believe it or not he is still active appearing in court recently charged with obstructing traffic whilst blockading an oil refinery in West Wales.

It got me thinking that Extinction Rebellion is nothing new – us Brits have always been up for a good protest, and long may it continue. Sometimes it’s the only way to make people stand up and listen – and certainly when it comes to climate change that’s something we should all be doing! 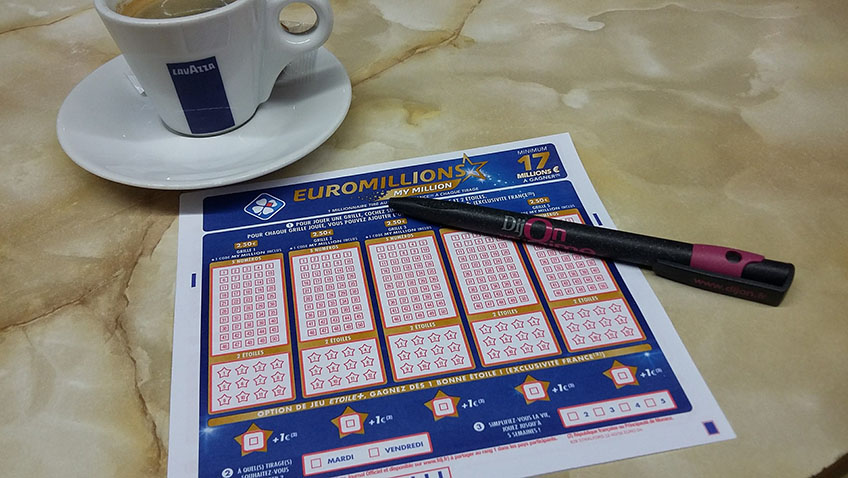 As we went to press this issue it was announced that the UK had just seen its biggest ever lottery win by a single ticket. One lucky ticket holder had just scooped a £170 million prize in the EuroMillions draw.

Now, I don’t know about you, but how do you even begin to contemplate what suddenly being handed such a huge amount of cash would do to you and your life? It is certainly life-changing for the winner, but is that necessarily such a good thing?

Now don’t get me wrong, I’ve nothing against the National Lottery itself, after all it raises enormous sums for charities and good causes around the UK. But I do seriously question the size of the prize just awarded – let’s face it £170 million is an obscene amount of money for a single person to win. I also know that people will point to the fact that the prize is as a result of the rules of the game and that it grows and grows each week until such time as there is a winner.

Perhaps it’s just me, but isn’t it about time that the size of the prize was restricted? Even if you limited it to say £25 million per winning ticket, that’s still a huge amount of money, a life changing amount – and of course it would mean that more people’s live would be changed!