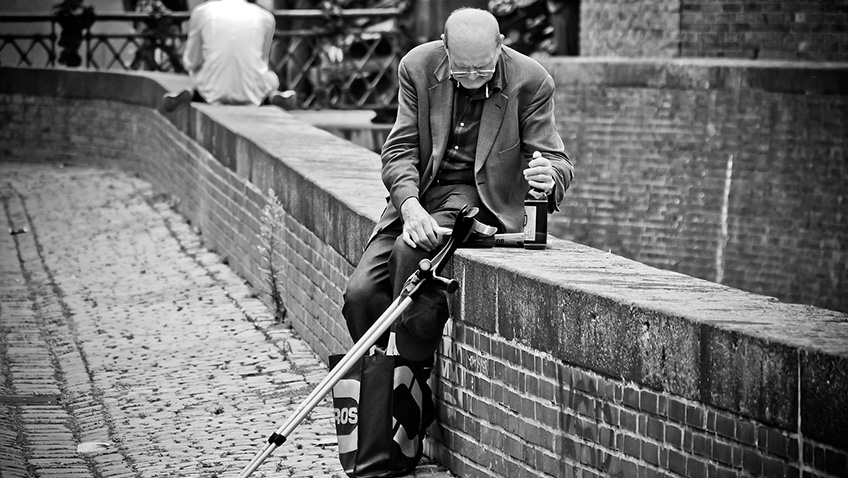 It seems like the crisis in Social Care which we have talked about on a regular basis in these pages is destined to rumble on and on. Boris Johnson made it a pledge in the Queen’s Speech to tackle the social care crisis but in a recent interview with the BBC he went onto say that it’s a complex issue and that he could not fix the system overnight.

Instead, he has now committed to publishing a social care reform strategy by the end of this year, but in making this promise he admitted that the effects of any such strategy may not be felt for another five years.

Whilst we understand that the system is complex, and that a solution is not easy, how many more people are going to be forced into selling their homes to pay for the care they need and how many more are going to die as a result. Until the system is reformed nothing will change but one thing is certain and that is that people quite simply cannot wait five years for this matter to be sorted out.

I can’t help but feel a degree of sympathy for Prince Harry following the recent announcements that we are all aware of. Thankfully, none of us can know just how constant media intrusion into everything you do in your life affects you. Just how aggressive it can be, just how hounded you feel and just how difficult it must therefore be to gain a real perspective on life.

Harry, of course, is plagued by what media intrusion did to his mother and his recent struggles, it is fair to say, show that he really has never got over that terrible and tragic loss in his life. Now that he has his own wife and child he is perhaps feeling the pressure of constant intrusion even more and of course it is only right and natural that a loving husband wants to protect his wife and child.

It is clear that Harry is wrestling with his demons. Perhaps it is now right that we all give him the time and space that he so dearly craves, time to think, time to reflect and time to try and live his life in as normal a way as he possibly can. I just hope that we see him back in public life someday in the future. 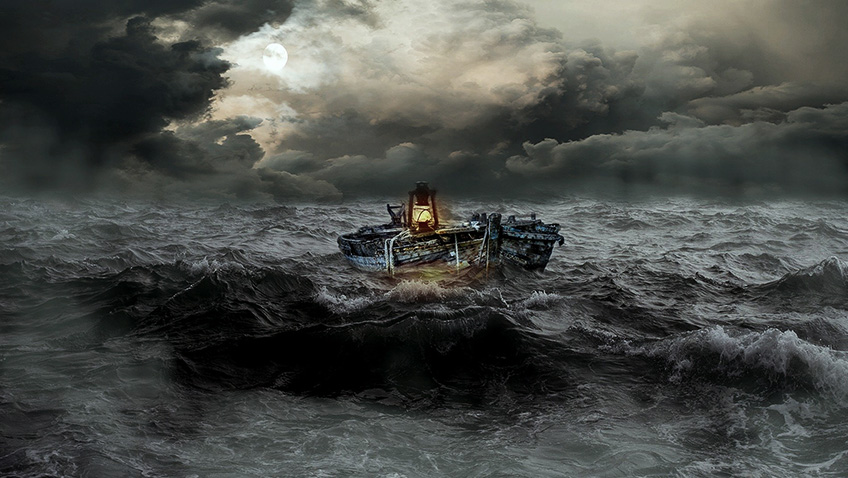 By the time you read this, Brexit will be over, it will be consigned to history and we will have left the EU. We will be sailing good ship Britannia into new and unchartered territory and who knows exactly where that will take us or what that means at this time.

As I have said before, I for one am glad that the situation has now been resolved and that we have clarity about our future going forward – that can only be good for the country whether you were a remainer or a leaver and whatever your views on Brexit were.

And don’t just take my word for it. In a recent survey undertaken by none other than the Confederation for British Industry, it reported that business optimism improved significantly in the quarter to the end of January, and at the fastest pace recorded since April 2014.

And why might that be? Well, because quite simply Brexit has been sorted and the business community now has certainty. This means that those investment decisions that may have been put on hold whilst the whole Brexit kerfuffle was going on can now be dusted off and implemented and that can only be good for the country and of course the economy.

But let’s not kid ourselves, there is a long way to go before the full impact of Brexit is known, both on the economy and on the country as a whole, and there is a lot of work to be done and not just by politicians.

But you know what? In life I’m an optimist, and for once I feel pretty relaxed about our future – we have survived major upheavals in the past and I’m sure that we will survive this one. In fact I’m quite positive that we will emerge from all of this a much better and much stronger country and that can only be good for all of us.