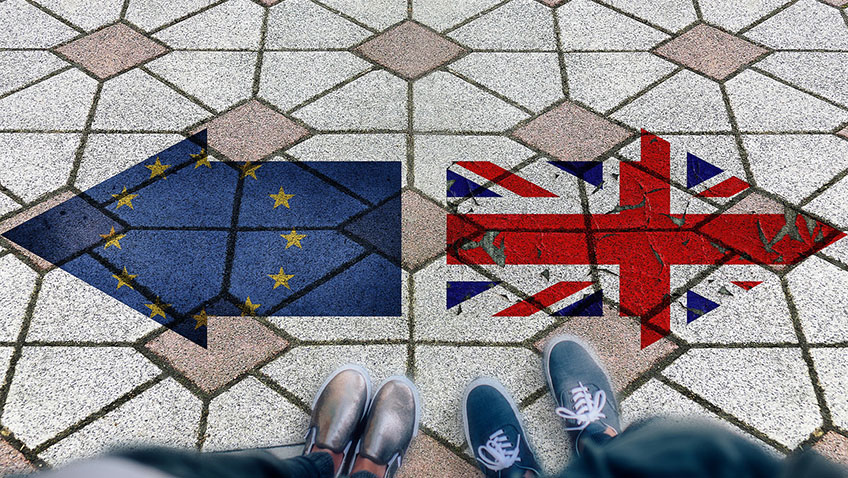 As I write this we are edging ever closer to Brexit and a new dawn for our country. With less than a month to go we are still in the position of having “no-deal” on the table, despite the attempts of our politicians. I suspect, as is usual, that for their own reasons it doesn’t serve their purposes to reach any kind of sensible agreement, instead they would appear to prefer to lurch forward, in-fighting amongst themselves in their own parties and fighting with their opposition parties.

Isn’t it about time that they realise that they are there to serve us, the people, and not to serve themselves and their future political careers or ideals? I suppose, being realistic, that this is too much to ask for and the infighting and back stabbing will continue right up until the end.

Who knows what our country will look like post 29th March? I for one don’t think it will be much changed. There will still be a “great” in Britain and for that we should be thankful. We will, as always, soldier on and I suspect it won’t be that long before Europe, whatever our relationship with it is, realises that it needs us just as much as we need it – just without the power they currently hold over us!

Older people in the workplace

As we all know our population is ageing and unfortunately there are some areas where age is not seen as a benefit but as a barrier. This is no more apparent than in the workplace where older workers are often the subject of blatant age discrimination when it comes to applying for jobs.

Almost every day there are stories in our newspapers of workers aged over 50 who find it difficult to get a job, or to get a job that is commensurate with their skills and abilities. This is despite the Office for National Statistics reporting record levels of employment in the economy and also record levels of job vacancies that are not yet filled. 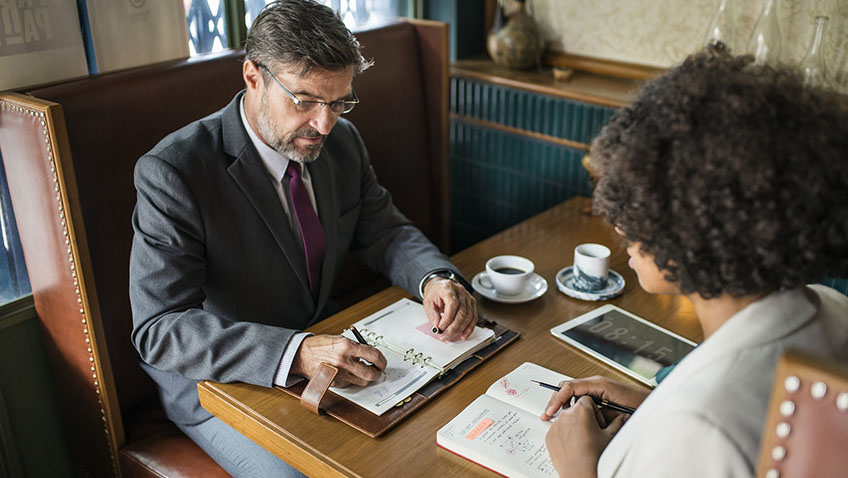 Joe Cuba – have you heard of him? Well probably not. By the time you read this Joe will have celebrated his 100th birthday on the 2nd March at his home in Texas, but I suspect it may take him a little while to open all the cards he received congratulating him!

Joe is an ex-American Serviceman who saw active service during World War II. In the run up to his birthday, a picture of Joe was posted on social media of him holding up a sign which read “I’m a WW2 veteran who will be turning 100 on 2 March 2019. I would like to receive 100 birthday cards.”

It appears that this photo has gone “viral” on social media and so far, in advance of his actual birthday, Joe has received the 100 cards he asked for and more – in fact at the last count it was estimated that he had received over 10,000 cards from all around the world!

Who said technology was all bad – well done Joe, what a heart warming story and happy birthday from us all here at Mature Times!