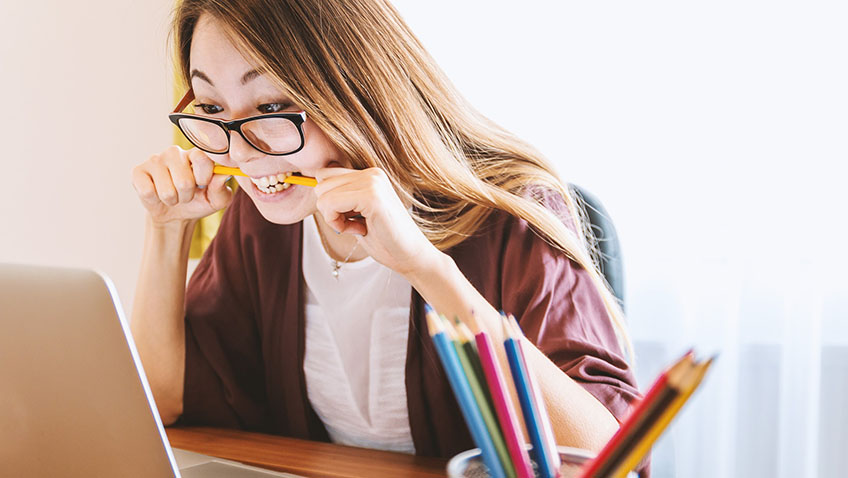 It’s about the only topic in the news at the moment, and so it should be, as it’s such an important time in the history of this country. Our future, and the future of the generations that are to follow, will be impacted greatly by what is going on now with regards to Brexit.

So it was with shock that I recently read a column in The Guardian by the respected journalist, Polly Toynbee, arguing for a second referendum on whether the country should leave the EU. Of course, it’s her democratic right to make this call, and I would never question the right of anyone to freedom of speech. But what shocked me was her rationale for calling for the second referendum, which was that enough of the elderly population of the country, what she referred to as “old leavers” (for this read the over 50s – yes – that’s you, dear readers) will have died and enough “young remainers” will have come onto the electoral register to mean that should the vote take place today, then the result would have been remain and not leave.

In other words, yet another commentator blaming the decision to leave the EU on the elderly! And how old is Ms Toynbee – well, she’s 72!

The Duke of Edinburgh was recently involved in a car accident close to The Queen’s Sandringham estate. Thankfully, he was a little shaken but otherwise unharmed, but news of his involvement has, inevitably, ignited the debate about driving in old age.

According to recent figures from the DVLA, there are around 5.3 million people aged over 70, in the UK, who still have full driving licences, allowing them to drive uninhibited on the UK’s roads. This contrasts with just 2.8 million aged 24 and under who hold full driving licences. 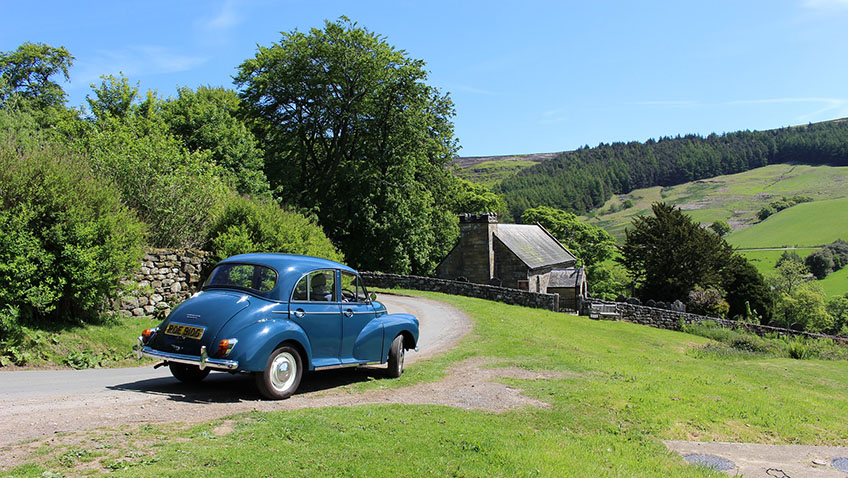 Looks like with age comes experience… I guess we would never have thought that!

The cost of dying

Eagle-eyed readers will no doubt recall the article we carried in the January edition about the cost of dying and how funeral fees and associated costs have gone up considerably over recent years. Well, it seems that’s not the only thing to have increased, as recent figures released by HM Revenue & Customs show that the amount raised through inheritance tax reached another record in the 2018 tax year at a staggering £5.2bn, an 8% increase on the previous year’s figures of £4.8bn (itself a record).

Part of that increase was fuelled, experts believe, by estates rushing to complete paperwork ahead of what were proposed changes to probate fees that were due to come into effect at the start of the 2018 tax year; changes which were ultimately withdrawn. A similar spike is predicted this year as new probate fees are again expected to be introduced from April, but don’t bank on the revised fees being scrapped again. If you are in a position where you need probate, then it’s probably better that you do it sooner rather than later – that’s the only certain way to avoid any increase in fees.

Judging by the number of letters we have received (see letters page for some examples) the consultation by the BBC on the withdrawal of free TV licences for the over 75s is one that certainly concerns our readers. The consultation closes on 12 February, so you don’t have long to make your thoughts known. You can do this by either visiting https://www.bbc.com/yoursay or if you don’t have internet access, then you can call 0800 232 1382.