Home / MONEY / The cost of dying 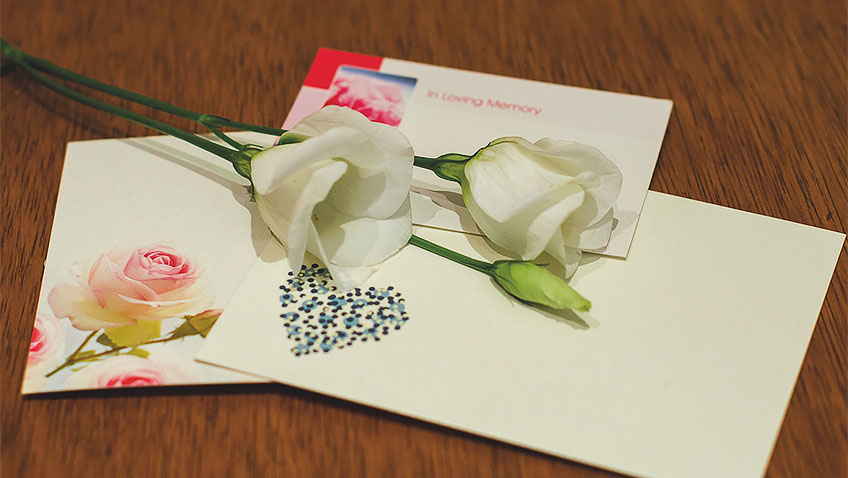 The cost of dying

At the end of November 2018, The Consumer and Markets Authority (CMA) issued an interim report on the funeral market. This report follows concerns identified in their Market Study into the sector, launched back in May 2018, over large price hikes hitting people when they are at their most vulnerable. As part of this report, the CMA has proposed that the funerals market should be referred to a CMA Group for a market investigation.

The initial work undertaken by the CMA has indicated problems with the funeral market that have led to above inflation price rises for well over a decade – both for funeral director services and crematoria services. The scale of these price rises does not currently appear to be justified by cost increases or quality improvements.

Given the nature and significance of the issues the CMA has identified, it believes the full powers of a Market Investigation – carried out by an independent group of CMA panel members – is required.

The interim report shows that people generally spend between £3,000 and £5,000 organising a funeral, and the price of the essential elements has increased by more than two-thirds in the last 10 years, almost 3 times the rate of inflation. Organising a funeral would now cost those on the lowest incomes nearly 40% of their annual outgoings, more than they spend on food, clothing and energy combined.

The average price of the core elements of a funeral is now £4,271 (2018) and the average cremation fee is £737 (2017). Funeral director prices increased by 68% and crematoria fees rose by 84% over the most recent 10-year periods for which they have data. By comparison, inflation (CPI) increased by around 25% over this time.

Customers could save over £1,000 by looking at a range of choices in their local area. However, people organising a funeral are usually distressed and often not in a position to do this, making it easier for some funeral directors to charge higher prices. Prices are also often not available online, making it difficult to compare options.

While some smaller funeral directors have sought to keep their prices low, other providers – the larger chains in particular – have implemented policies of consistently high year-on-year price increases. A number of these have now introduced lower cost funeral options, but this doesn’t go far enough to make up for years of above inflation price hikes. The CMA’s evidence also indicates most people who organise a funeral remain extremely vulnerable to exploitation and future rises in charges.

Cremations account for 77% of funerals, yet there are limited choices for most people in their local area. As an aside, it is worth noting that not all crematoria are owned by local authorities. In 2016 the Department of Communities and Local Government undertook a review of crematoria provision and facilities, which identified that there were 232 crematoria in England; 77 of which were private businesses.

‘People mourning the loss of a loved one are extremely vulnerable and at risk of being exploited. We need to make sure that they are protected at such an emotional time, and we are very concerned about the substantial increases in funeral prices seen over the past decade.

‘We now feel that the full powers of a market investigation are required to address the issues we have found. We also want to hear from people who have experienced poor practices in the sector, so that we can take any action needed to fix these problems.’

In response to the CMA report, the National Association of Funeral Directors said: ‘[The NAFD] has welcomed publication of the [CMA’s] interim report this morning, following its initial study of the funeral sector. As a building block to understanding how funeral firms of all shapes and sizes operate and how consumers want to arrange funerals, this report is an important first step. However, there are some conclusions made in this report that make it clear that the short six months the CMA has had to compile it has only allowed them to scratch the surface of the sector. The NAFD warmly welcomes the opportunity for further dialogue with the CMA, through the forthcoming consultation process, to help them get right to the heart of the funeral profession.’

‘…as a report which is primarily concerned with pricing and competition considerations, the NAFD believes strongly that these findings should not be seen as any reflection on the high operational standards delivered by the NAFD’s members, nor the tireless work of thousands of compassionate and capable funeral directors and arrangers across the UK who, according to the CMA’s own consumer research, are highly valued for the way they support and care for bereaved people through one of life’s most traumatic events.’

The CMA has been consulting on a potential market investigation. We await a future update on the progress of this consultation with interest.

A cheaper alternative could be a direct cremation. To find out more you can read our article on this subject by following this link.