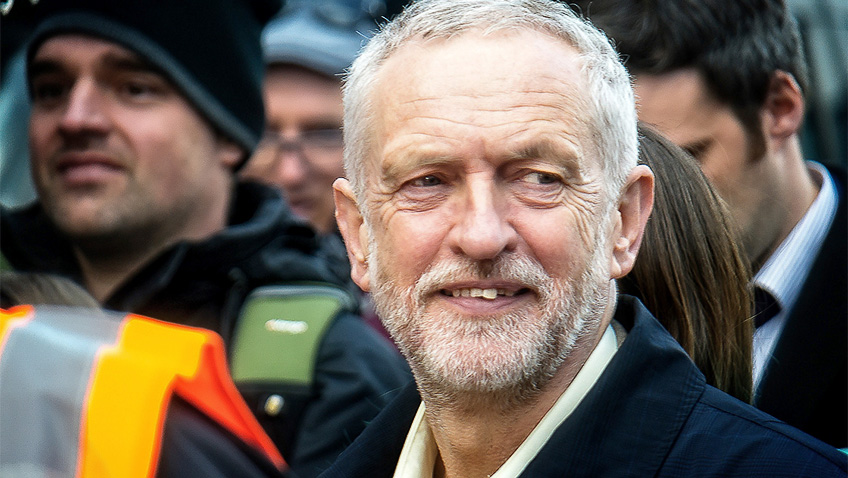 The race is on

The gun has been fired, Boris has got his wish and we are heading into another General Election on the 12 December to decide who will become the next incumbent of Number 10.

There is no doubt what will dominate the hustings and the debate over the next few weeks, and that will be the same topic that has essentially dominated all our lives for the last three years or more – and that is Brexit.

But we should remember, a bit like dogs at Christmas, they are for life not just for the festivities – well this government that we vote in now will be for the next five years, not the next five months, and the implications of the way we vote will impact on all of us well beyond the resolution of Brexit, whatever and whenever that might be.

This election is sure to be like no other in recent history, and if truth be told it needs to be because something has to be sorted – the worst outcome would be a hung Parliament with no clear majority which will lead to just one thing, many, many more interminable months and maybe even years of bickering over Brexit.

The cohort of the electorate is also changing and this may well have a huge impact on the way the country votes. Traditionally, younger voters have been against Brexit frequently blaming those of the “older” generations for voting to leave in the first place and there is certainly not merely an undercurrent but more like a rip current amongst younger voters to get Brexit reversed.

And it’s not just amongst younger voters, look at the main political parties. The Conservatives will clearly be for Brexit as they will “follow” the mantra of their leader. We all know that Boris is a staunch advocate for leaving the European Union, although he of course “didn’t die in his ditch when he had to ask for a second extension” and any candidates that don’t back him in this, and therefore the parties stance will be on uncertain ground to say the least. 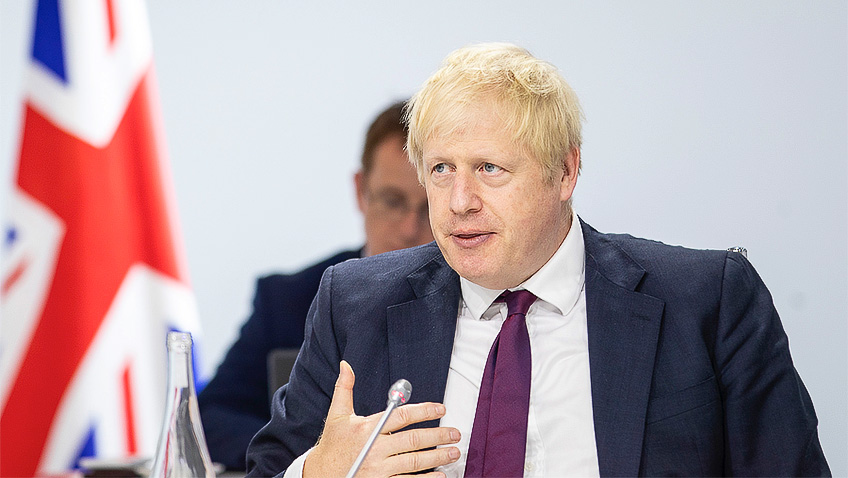 Then of course there is the position of the Labour Party whose leader, Jeremy Corbyn must have splinters in his backside from sitting on his fence for so long, in fact given the stated policy of his party, it looks like that fence sitting is going to continue for sometime.

The official line from the Labour Party is that they have pledged to renegotiate the current Brexit deal and then, once such renegotiations have taken place to put that deal to another referendum with the option to Remain being one of the key questions that the public will be asked to vote on. But one thing is certain, their leader is not prepared to come out and commit his party to either leave or remain.

The key flaw with this policy is what if Brussels and the EU refuse to renegotiate further? But whatever the position, the clear implication is that should Labour win a majority then the debates, arguments and friction over Brexit will continue well into 2020 and possibly beyond. As a country do we really want that?

We all know the stated aim of the Liberal Democrats. They are clearly campaigning for the UK to remain within the European Union and that means stopping Brexit. They are committed to putting the Brexit deal to a vote in a referendum with the option of staying within the EU being a key question on the ballot paper. In essence they want to stop Brexit in its current form, hold another referendum and give the people the democratic final say.

And then of course there is the position of the SNP to be considered and their position is not without force, after all they currently are the third largest party in terms of sitting MPs behind the Conservatives and Labour.

We all know that Scotland voted overwhelmingly to remain within the European Union and the SNP have made this, along with a second Independence Referendum their main campaigning points. Their ultimate objective is for an independent Scotland that is and remains a full member of the European Union.

So what does all this mean?

Whether we like it or not, the fact of the matter is that this SNP is going to be decided over Brexit, but like I say earlier, the problem with this is that Brexit is not the only issue of concern that faces our country.

Granted, it is perhaps the most divisive issue that we have faced in politics for many a year and therefore it is right that this should be debated, but what about all the other issues that, as we have rightly said in these pages over many months now, have been put on the back burner whilst our politicians spend all their time and energy on resolving the Brexit issue – clearly time well spent (not) given the absolute mess we currently find ourselves in.

What other issues matter?

As we write this, the manifestos of the various parties have yet to be published. However, from what we have already seen and heard from the main protagonists we can already see some of the key policies that they will be campaigning on. Let’s look at some of them.

Giving with one hand

We perhaps shouldn’t be surprised, it is an election after all, that the headlines are likely to be about how much each party is going to spend to help our economy, to help you the public and to improve the country, its infrastructure and if you believe the rhetoric, our quality of life. A cynic would call it trying to buy votes, but then it was ever thus, but does it actually feel a little different this time round?

Perhaps our politicians have actually taken on board the fact that we are all fed up to the back teeth with Brexit and realised that they have to do something special if they are going to prevail this time round and get a working majority that actually allows them to get things done.

It would appear that the two main parties focuses are on spending but in contrasting areas. The Conservatives are following up on the PMs promise to better fund the NHS and invest significantly in its infrastructure with plans already announced to build up to 40 new hospitals around the country at a predicted cost of around £13bn.

But beware, as always, the devil is in the detail with only six of these likely to go ahead in the first phase at a much reduced spend of just £2.8bn.

Meanwhile Labour is expected to announce the scrapping of prescription charges for all, to increase the number of GPs in the country and to extend personal care for the over 65s. This is in addition to increasing spending on the NHS as a whole. They are expected to pay for this through increases in income tax, particularly on high earners, a regular target for the party.

However, neither party appears to have adequately addressed the key issue for older people here and that is the continuing crisis in social care, a crisis that has been going on for years and years now and for every week, month and year that goes by more and more older people are faced with suffering and financial hardship as a result.

The TV licence issue has also raised its head again with Labour stating that it will save the free licences for over 75s if they prevail in the election, a policy that is estimated to benefit some 3.7 million people. This is a policy that is supported by the House of Commons Digital, Culture, Media and Sport Committee who have called for free TV licences for all to be restored saying that: ‘The BBC agreed to fund a pensioner benefit that it couldn’t afford and, as a result, false reassurances were given to the over-75s that their free licence fees would be maintained.’

It looks like our transport infrastructure is also going to become a key election pledge for both major parties and some would say about time too. As the population of the country continues to rise, even more pressure is being applied to our already over capacity and under-funded transport sector.

Labour has previously pledged to re-nationalise the rail companies and given some of their performance records, few would probably argue against this, especially if you are one of those regular users that find themselves travelling on a network that is over capacity in terms of passenger numbers and under resourced in terms of infrastructure investment.

But is this a realistic and sensible use of money? It could be argued that there are more important areas of the transport system that need looking at before renationalisation, no matter how bad performance is deemed to be.

HS2 is also likely to be raised, it’s seen by many as a complete white elephant and right now nobody knows what budget is going to be required to complete it. All we do know, if we are being realistic, is that it’s far ahead of those figures that we have already seen published. We already know that Boris Johnson is not a supporter of the project but a full review of the project has been put on hold until after the election.

The Conservatives have already announced major investment in our strategic road network, again something that is well overdue, but what a lot of older people, want to see is increased investment into bus services especially in those rural areas that have borne the brunt of the savage cuts of local authority funding over recent years.

It will be bloody

It’s fair to say that, as always, the key is not what is promised before the election, but what is done after the election is over and the government is in power. In reality, it comes down to who do you trust to deliver on their promises and to run the country in a way that is beneficial for all? A clear result and a government of whatever colour will give us all the answer to that question, and like the outcome or not at least we will have a working way forward and to be able to move out of the morass and mess that we find ourselves currently in.

However, the worst result would be a hung parliament with no one party having a clear majority. That would tell us one thing and that is that we just simply don’t trust our politicians and then what we will do to get out of this mess then god only knows! Let’s hope that does not come to pass and that this election sorts out the unholy mess once and for all.