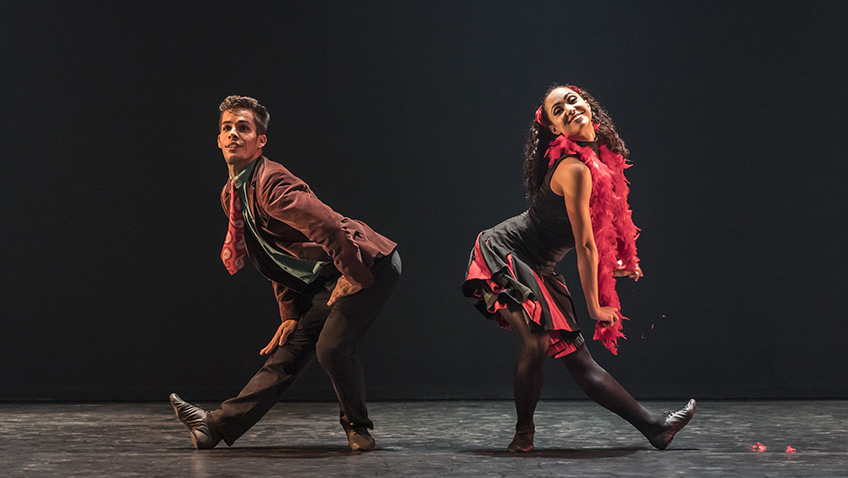 Carlos Acosta, one of the greatest and most popular dancers of his generation, occupied a unique position within The Royal Ballet for almost two decades.

Acosta Danza, the Cuban-based company, was created by Carlos Acosta in 2015 to harness and develop the young creative dance talent emerging in his birthplace.

The company, quintessentially Cuban, made its UK debut in 2017 and now returns with four works, two of them new, under the collective title of Evolution. The choreography, showcases for the dancers’ versatility and athleticism, is fresh and always interesting.

The Cuban choreographer Raul Reinoso sets Satori to music by Pepe Gavilondo which combines electronic, acoustic and folk sounds. The ballet is a spiritual journey in which light, darkness and a huge canopy play key parts.

The opening sculptural images with the topless dancers inside the same huge billowing silk sheets, tied at their waists, are striking. Sometimes only their faces are seen. Later only their legs are visible. The dancers lie, crawl and roll over on the floor. Zeleidy Crespo stands tall, a powerful and shaven-headed presence. The bare pointe work amazes. In Zen Buddhism Satori means Awakening. 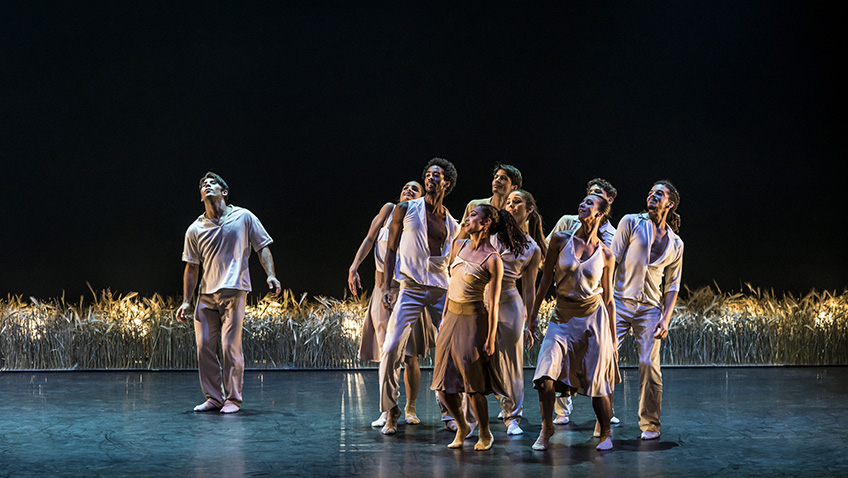 The Swedish choreographer Pontus Lidberg provides an opportunity for youthful high spirits in a field of golden wheat to music built on a rumba by Leo Brower and Stefan Levin. Sunny, breezy, light-hearted, charming, flirtatious, it has a Cuban flavour and is very audience friendly. 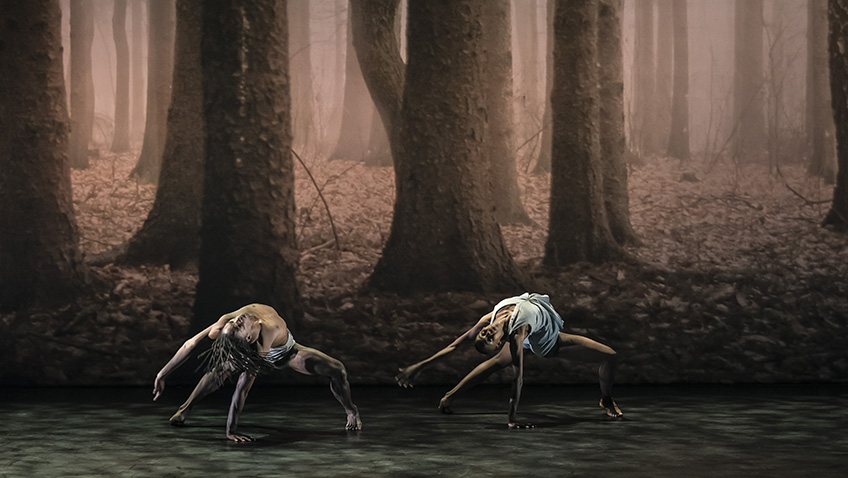 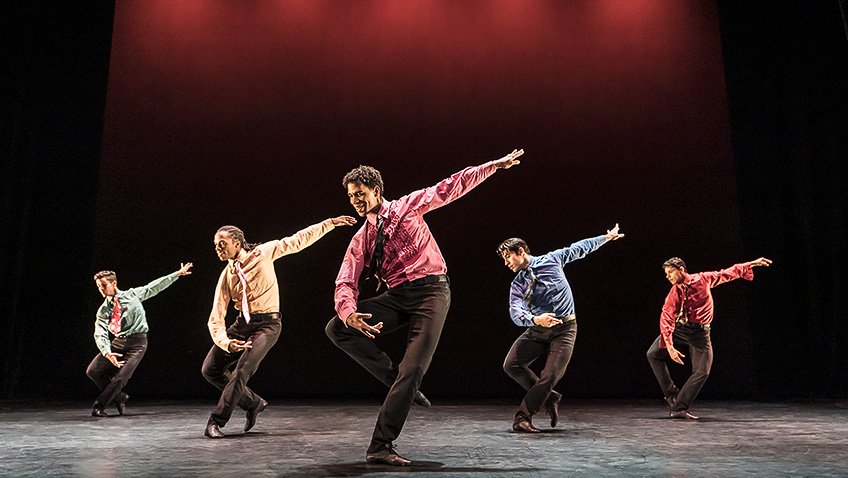 British choreographer Christopher Bruce’s good-humoured Rooster, which premiered in 1991, is danced to songs the Rolling Stones recorded in the 1960s and 1970s. The males swagger and preen. The females are bemused by their macho Behaviour. In any battle of the sexes these cocks lose out to the hens every time. Raul Reinoso and Liliana Menendez have a great time dancing to Not Fade Away. Carlos Acosta makes a guest appearance. He leaps in to join in the fun; and, belying his age, he out struts the younger roosters. He is, the ultimate cock of the walk.

Carlos Acosta will become the artistic director of Birmingham Royal Ballet in January 2020.