Home / NEWS / Boris – what older people want from you! 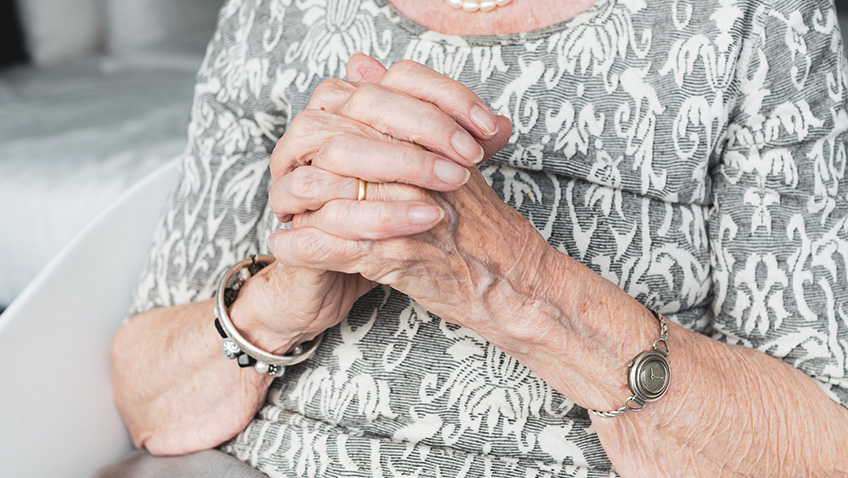 Boris – what older people want from you!

Apart from delivering on Brexit, which as we all know was the crux of Boris Johnson’s election pitch to Conservative members and the basis on which he was elected, older people also want urgent action on a number of domestic policies.

In his maiden speech as prime minister given outside 10 Downing Street, Mr Johnson set out his main pledges to the country, in addition to delivering Brexit. So let’s look at these pledges and see how they will affect older people.

His first pledge was to put 20,000 more police on our streets to help address the rise of violent crime seen over recent years, and that the recruitment of these additional officers will start immediately. Additionally, he announced greater powers for the police to use “stop and search” tactics in their fight against crime.

Both these pledges are likely to be welcomed by our readers, as we know from experience that there is concern about crime and the lack of police officers on the beat.

Another pledge was to reduce waiting times to see our GPs and to improve services within the NHS by announcing that money would be made available for some 20 hospital upgrades across the country, as well as providing funds to try and make sure that the NHS is ready and equipped to cope across the peak winter period.

Again, both these pledges are likely to prove popular amongst older voters and are arguably urgently required. You may remember that during the Referendum a rather younger looking, tousled haired politician riding around the country on a bus pledging to use the £350m a week that the UK contributed to the EU to improve the NHS – well these pledges are aimed at partially delivering on that promise! (Note: this figure used on the bus was discredited and proved to be false during the referendum and since).

The other main pledge likely to be most welcomed by older people is that of the prime minister promising to “fix the crisis in social care once and for all”. He said that “we have prepared a clear plan to give every older person the dignity and security they deserve”. According to the influential think tank The Institute for Government – whose aim is to work to make government more effective – this is probably one of the bolder promises that Mr Johnson has made.

They point out that this will be no easy task and cite the example of the Conservatives who entered the 2017 General Election with a large lead in the opinion polls, only to see this lead evaporate as a result of the poor public reaction to Theresa May’s social care proposals. And we all know what that did to the Tories majority in Parliament!

What is clear is that as reforms are delayed and delayed more and more people have to pay for essential care that they need just to ensure that their life remains bearable. 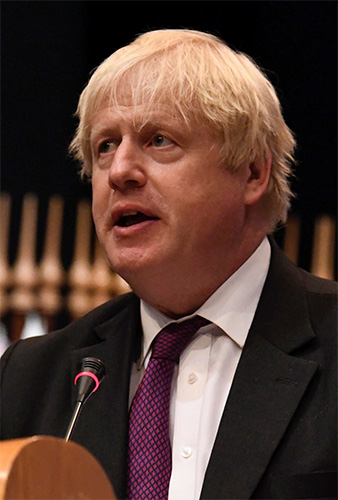 Another pledge is making improvements to our road and rail infrastructure, but to deliver on this pledge Mr Johnson needs to prioritise improving public transport for us all. If that can be achieved then it will be of benefit to all those who rely on public transport to get around.

Mr Johnson has also pledged to cut CO2 emissions, tackle climate change and produce green jobs. Great Britain is already making good strides in these areas but, like every country in the world, we need to do more. Tackling climate change should be a priority for us all and not just the government.

So Boris, it looks like you’ve certainly given yourself a very full in-tray and it’s one that’s going to keep you very busy for the immediate future. However, I think it’s fair to say that there are encouraging signs for the older voter within those pledges, although of course only time will tell whether they will be achieved!