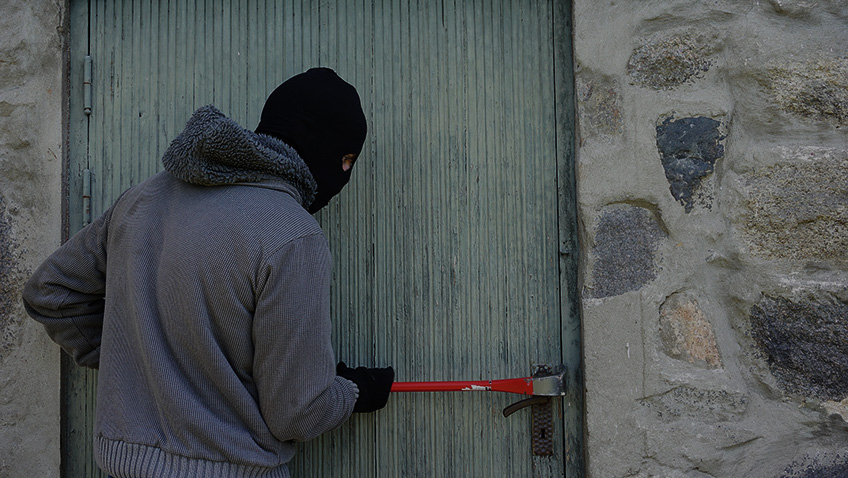 Crime – the reality for older people

Following on from our front page story this month, readers of Mature Times won’t be surprised to learn that older people that are victims of crime are being failed by our police and prosecutors.

That’s not just our supposition, that’s the findings from a comprehensive report jointly authored by Her Majesty’s Inspectorate of Constabulary and Fire & Rescue Services (HMICFRS) and Her Majesty’s Crown Prosecution Service Inspectorate (HMCPSI). The report specifically looked at how the police and the Crown Prosecution Service (CPS) respond to crimes against older people and the findings don’t make particularly good reading.

The report found that the police and the CPS need to better prepare for the growing challenges of helping and keeping safe an ageing population.

It went on to say that whilst many older people lead active and safe lives and not all older people are vulnerable, they are more likely than other groups to be living with some form of physical or mental ill health. Too many older people are socially isolated and lonely and may leave their homes only rarely. The criminal justice system has to find ways to overcome these barriers to giving older people the access to justice that they deserve.

It also states that crime against older people isn’t well understood, despite the vulnerability of older people and the importance that society attaches to looking after people in their old age. There has been little police analysis of the problem, including the links to disability hate crime and domestic abuse. Further, police forces have only a superficial understanding of the problems, although all had recognised that fraud was an increasingly common concern for older victims.

Old age does not itself make someone more vulnerable to crime, but when older people do become the victims of crime they are more likely to require extra support. The report believes that the police can bring more focus and co-ordination to crimes against older people by developing a strategy to outline what steps the police service needs to take to address some of the current challenges, and to prepare for the future.

In this way, more focus can be brought to the problem and the links with, for example, domestic abuse can be understood better. This should also help to improve the response to vulnerable older people when they are victims of crime.

However, the reality is that police officers struggle to adequately deal with the complex needs of older people and they do not always take appropriate measures to keep them safe after they have become the victim of a crime. The use of victim support to assist overcome the trauma of a crime were also found to be too inconsistent.

Following on from the publication of the report The CPS said it accepted the findings and The College of Policing said it aimed to improve the protection of vulnerable older people.