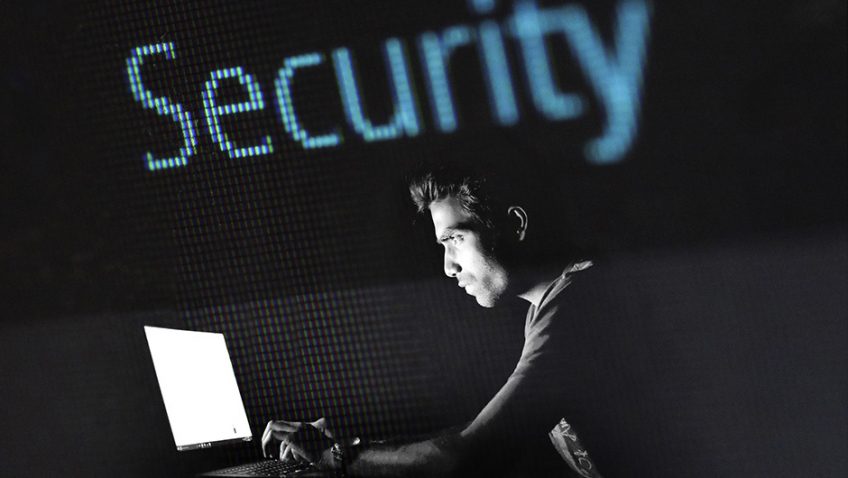 More older people are likely to be targeted by fraudsters from next June when they have to buy a TV licence, prompting national charity, Age UK to issue a warning for older people and their families and friends to be extra vigilant if the rule change comes to pass.

With 3.7 million more older households requiring a TV licence from next June following the BBC’s decision to introduce means-testing, and assuming the current rate of fraudulent activity and reporting, Age UK is estimating that fraudsters could see a 13 per cent increase in the number of successful scams, and could make off with a further £320,000 from the over-75s alone resulting in yet more chaos and distress for many of the very oldest in society.

Statistics obtained by the charity show that over the past year alone, there have been almost 18,000 reports of people [of all ages] receiving fraudulent TV licence emails and hundreds of crime reports in which the victim has lost out financially. Figures from Action Fraud, the UK’s national reporting centre for fraud and cybercrime, show the average financial loss per victim in 2018/19 was nearly £8,000, with the total reported financial loss coming in at over £2.2 million.

Added to this, over recent weeks more than 16,000 of those [people of all ages] who signed Age UK’s petition to save free TV licences have told the charity they have been targeted by fraudsters posing as TV Licensing – the body responsible for collecting the licence fee. The scammers are typically contacting people by letter, email or text, to say that there’s been a problem with their TV licence fee payment, or that they need to pay up now.

Age UK has long-been campaigning for the Government to take back responsibility for funding free TV licences for ALL over-75s. Research for the charity has shown time and again that large numbers of older people suffering from loneliness, poverty or health and mobility issues will bear the brunt of the decision to scrap free TV licences. For many older people across the UK, the television is their main form of companionship, their only way to stave off chronic loneliness, yet risks being lost to them if they fail to apply for either a licence or an exception.

Since its introduction in 2000, the free licence has been a highly valued, universal entitlement for the over-75s. Evidence shows that television is the main form of company for two in every five (38 per cent) of people aged 75+ and nine out of 10 in this age group watch TV every day. It is particularly important for the two million over-75s who live alone – many of whom may well struggle to bear the additional cost of a TV licence on a single income – and the 1.5 million over-75s who are sometimes or often lonely.

With a general election looking ever more likely, the charity is also calling on all the political parties to commit to restoring free TV licences for all over-75s if they win the vote. It argues that the benefits to the older generation in terms of alleviating loneliness, providing a precious window to the world and a means to stay informed and entertained, far surpass the benefit to the Government’s coffers.

Caroline Abrahams, Age UK’s charity director, said: ‘Fraudsters are always searching for new opportunities to part us from our cash and it seems that the BBC’s decision to make millions of older people buy a TV licence from next summer could be a bonanza for them.

‘Fraud in all its guises is a real risk to older people’s finances and to their wellbeing too, and the reality is that fraudsters are merciless and it’s all too easy to be taken in. As though the prospect of losing their free TV licence wasn’t bad enough for our over-75s, this expected upsurge in fraudulent communications adds insult to injury and will be a further kick in the teeth for anyone unfortunate enough to be caught out.

‘Our advice is to be ultra-cautious about any communications you receive linked to TV licences. Of course this problem is only arising because the Government passed responsibility for free licences to the BBC without the money to pay for them, and this enhanced risk of scams is just the latest in the long list of reasons why the Government should stump up the funding to allow TV licences to remain free for all our over-75s.’

Age UK has been flooded with calls and emails from people across the country worried about losing their free TV licence, or concerned for others who may be affected, since the BBC made its announcement to means-test TV licences for the over-75s in June. The charity has also been inundated with support for its #SwitchedOff campaign and its petition, handed in to the new prime minister last month, topped 630,000 signatures – demonstrating a huge groundswell of public support for the continuation of free TV licences for all over-75s.

Age UK has developed a range of resources which provide practical steps to help older people to protect themselves against being scammed. Older people and their families can find advice on Age UK’s website: www.ageuk.org.uk/scams including links to free, downloadable guides such as Avoiding Scams, Staying Safe and Internet Security. People looking for advice can also call Age UK’s free national advice line all year round on 0800 169 65 65 (lines open 8am – 7pm).

The charity is also urging anyone who thinks they may be entitled to Pension Credit, and therefore eligible for a free TV licence if they are also 75 years and over, to get in touch by calling Age UK’s advice line or contacting their local Age UK.