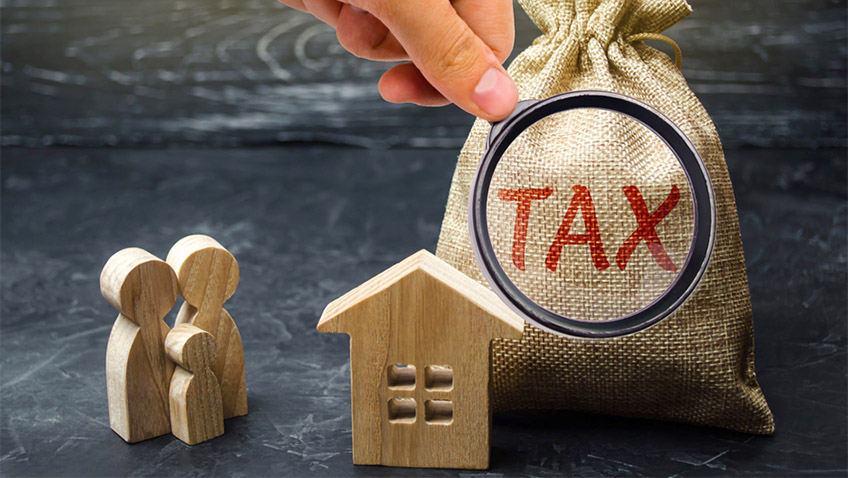 Inheritance tax take on the increase

Whilst those who are liable to pay inheritance tax are fairly modest in overall number terms, just 28,100 estates according to recent figures released by the Inland Revenue, the amount of money that this “death” tax raises is on the increase.

Figures released for the tax year 2016 / 2017 show that the number of estates liable to pay inheritance tax increased by some 15% on the previous year’s figures of 24,500. In the tax year 2018 / 2019, receipts from this tax were at record levels and stood at some £5.4bn, up from £5.2bn the previous year, meaning that both the number of deceased estates liable to pay the tax and the amount of tax raised have increased every year since 2009. The average inheritance tax bill is now a whopping £180,000 with approximately 72% of the overall tax take raised from estates with a value of £1m plus.

The increase in receipts flowing into the government’s coffers is partly put down to the continued growth in property prices. Total estates liable to the tax were estimated at some £80bn, an increase of around £15bn since 2009, whilst across the same period average property prices have increased by some 50%. However, tellingly, the threshold at which the tax is payable has remained unchanged during this period at just £325,000.

Inheritance tax is payable at a flat rate of 40% on all qualifying assets over and above the threshold level, but it is a tax that many people either simply don’t understand, don’t want to understand or care little about as they will be dead when it comes to be paid. Meanwhile, the rules and regulations surrounding it mean that people almost certainly need to take professional advice to ensure that any plans they put in place to restrict the amount of tax payable from their estates is minimised.

How does inheritance tax work?

Let’s get the simple things out of the way first – if you die and your estate is worth less than £325,000, known as the nil rate band (NRB) then there is no inheritance tax to pay. The whole value of your estate will pass to your dependents free of any tax.

If your estate is valued in excess of the £325,000 threshold and you leave anything above this figure to your spouse, civil partner, a charity or a community amateur sports club then again no inheritance tax will be payable.

However, if your estate is valued in excess of £325,000 then your surviving relatives could be liable to pay tax on the value of what you leave, this tax is levied at a flat rate of 40%. The NRB figure is fixed at the £325,000 level until 2021, although this can be increased if you are a widower or a surviving civil partner. This is because couples are allowed to transfer any unused NRB to the survivor upon the death of the first partner. The effect of this is that if your spouse or civil partner leaves their estate to you, then no inheritance tax is payable until you die, but you are able to benefit from their unused NRB allowance meaning on the death of the second partner a total of £650,000 can be left tax free.

To further complicate what you can leave without paying tax an additional allowance was introduced during the 2017/2018 tax year known as the additional main residence allowance or the “residence nil rate band”.

This allowance is only applicable to your main residence and where this is left to a direct descendant in your will – a direct descendant is defined as children, step-children and grandchildren. For the current tax year ending in April 2020 this allowance is an additional £150,000 per person and will rise to £175,000 per person for the following tax year. The effect of this means that by the 2020 / 2021 tax year you can leave a maximum of £500,000 (£1m for a couple) to your descendants before inheritance tax becomes payable.

Inheritance tax is an emotive issue for those who have to pay it. People often cite the fact that they have already paid taxes on what they have earned throughout their working lives and that therefore a further tax on death is unfair.

At the recent Conservative Party Conference, Chancellor of the Exchequer, Sajid Javid was asked if he would scrap inheritance tax altogether. His reply hinted that reforms to the tax may well be on the cards but he made no firm commitment to make any changes at this stage.