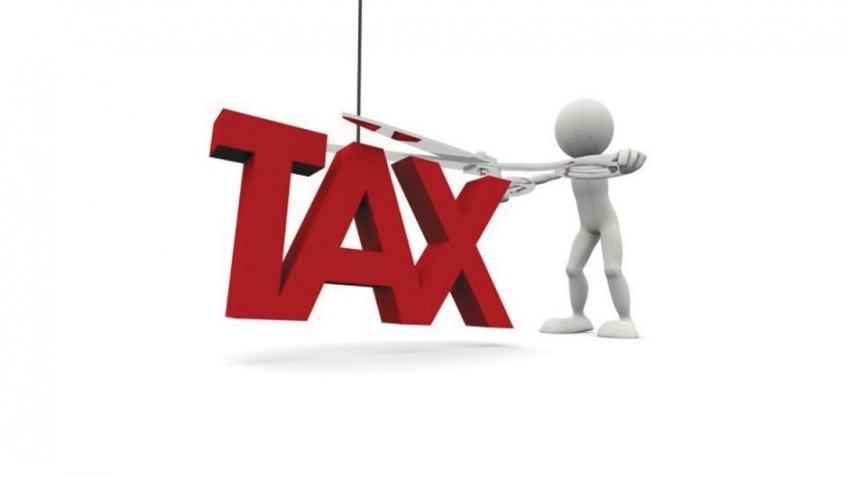 It started with David Bowie and now includes Sir Terry Wogan, Victoria Wood, Ronnie Corbett, Prince, Alan Rickman, Tony Warren, Frank Kelly, Paul Daniels and Denise Robertson.  There doesn’t seem to be a week that goes by at the moment without the announcement of the demise of another famous face – and all the tributes and eulogies that follow such an event.

I don’t want to be too downbeat here, but as Benjamin Franklin famously said there are only two certainties in life; death and taxes – and it is the latter issue that keeps on rearing its head.

New rules are coming into force from next year onwards that relate to the passing down of property to children and other direct descendants.  As you are probably aware, everyone is currently entitled to a personal allowance of £325,000, which they can pass onto their family tax-free, known as the ‘tax-free threshold’ or ‘nil rate band’.  Any assets in an estate above this figure will then be taxed at 40%.  Married couples and civil partners will receive double the allowance – or £650,000 before Inheritance Tax is payable.

The tax take from Inheritance Tax is increasing, primarily linked to rising property prices hence the thinking behind the new allowance – and projections show that it will continue to rise.  Last published figures from the Government show that this tax raised a whopping £3.4bn for the Exchequer in 2013 – an increase of over 25% in revenues across a four-year period (during this comparable period the Government’s overall tax increase was 9% across the board).

Nobody likes to think about their own mortality – but a bit of planning now could save your beneficiaries thousands of pounds in tax in years to come – so make sure that your finances are in order and take advantage of the new rules.