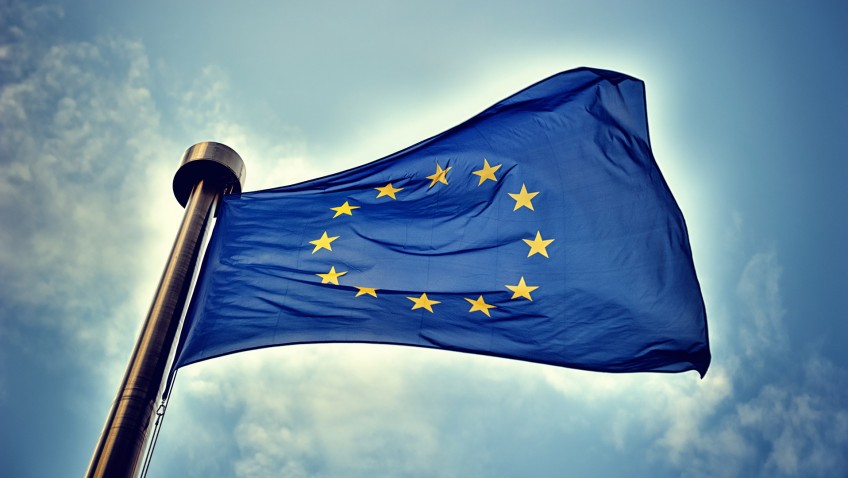 I AM heartily sick of the in/out shake it all about referendum and we still have weeks to go. I really don’t want to use my hard won vote on something I do not understand. I voted for my local MP to make difficult decisions on my behalf. I do not have the time nor the inclination to read all the pamphlets that will hit my doormat. There is so much scaremongering going on between the politicians that I have no idea who to believe and how any of this will affect my family and me.

By now we should have used our vote in the local council and police commissioner elections. Some lucky people are also tasked with the job of voting in a city Mayor. We have all heard about the London Mayor and that Boris will no longer be doing the job. But do you know who else is going to have a special person to run their city?

Some cities rejected the option to have a directly elected leader and some, like Bristol and Liverpool, have been managed this way for years. It seems to me that if the electorate cannot decide on this local government issue how can we vote on the massive question of EU membership?

Farewell to the BHS

So after 88 years it appears that BHS may well disappear from our high streets. In 1928 a group of American entrepreneurs set up British Home Stores. The first store was in Brixton and nothing in the store cost more than a shilling – double that of rival Woolworth’s maximum price of sixpence. Retailing has now changed out of all recognition, so it comes as no surprise that this struggling chain is failing to keep up. Sadly, our shopping centres seem to be populated by charity shops, mobile phone outlets and discount stores. Should a buyer not be found then I shall miss BHS and especially their quality cafes.

Goodbye Victoria, thanks for all the laughs

This year we have lost so many great entertainers, Ronnie Corbett, Terry Wogan, David Bowie,  and Paul Daniels to name a few. But the one passing that has affected me most personally is Victoria Wood. I feel as though I have lost a friend; someone who has been making me laugh since her early days on That’s Life. I met her husband, Geoffrey Durham in the 90s when they were on holiday with their two children and felt that I knew the whole family. Victoria was a very talented writer as well as an entertainer and her gentle humour added to my life. Watching a television compilation of her work the other evening, I was in tears at the end: another chum gone.

Marriage is good for your health

Recent studies show that marriage is good for your health, but that men benefit more than women from a happy marriage. This comes as no surprise to me. Last weekend we attended a family celebration for a Ruby Wedding anniversary. It was such a happy occasion and the blushing
bride was as radiant as on the day she married 40 years ago. The groom looked good too and together they prove that there is no better institution, but of course it does take hard work and
compromise to make this milestone. They were fortunate enough to have a Super 8 film of the wedding and we all watched with great delight our younger selves parade in the height of
70s fashion. And how lovely to be able to identify guests who are no longer with us. Having such happy memories to share has benefited us all, married or single. And it was a pleasure to have such an occasion to dress up for.

As the Junior Doctors’ strike careers on leaving suffering in its wake I wonder where it will all end. Both sides are intractable and, while the public appears to have a great deal of sympathy with the NHS staff, this will no doubt change when lives are endangered. Many must have experienced stress and pain by having operations cancelled and the knock-on effect will be felt more and
more. Our NHS is the envy of the world, but at what cost?

Have you been affected personally, or are you concerned that this strike will sound the death knell of our health system? Will it become even harder to get a GP appointment and will our A & E hospital departments continue to struggle to cope? Is it time for a re-think?