Home / MONEY / Could a tax overhaul narrow the intergenerational divide? 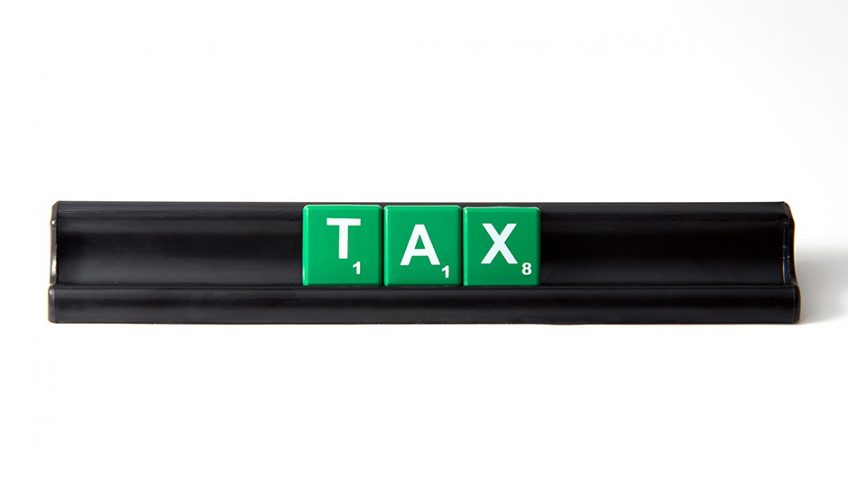 Could a tax overhaul narrow the intergenerational divide?

A recent report has called for radical changes to taxation in order to instigate, ‘a fair deal between the generations’. The report, from the Resolution Foundation, which is chaired by ex-Conservative minister Lord Willetts, envisages striking a balance between the generations by addressing, what it believes, are some of the main concerns of each cohort; millenials (that is those born between 1981 and 2000) are concerned about affordability of housing, the job market and pensions, while the older, baby boomer generation (born between 1946 and 1965) worry about the social and healthcare system and the future of their children.

The report bases its model on what it calls the ‘intergenerational contract’, defining that as, ‘the principle that different generations provide support to each other across the different stages of their lives’. The Resolution Foundation has come to the conclusion that this contract has ‘broken down’.

The report says that families, ‘continue to pull together…increasing numbers (of younger people) care for elderly relatives and the ‘bank of mum and dad’ now rivals the UK’s biggest mortgage lenders in terms of scale’. The problem, they believe, lies with public policy.

The Resolution Foundation say that, ‘the country continues to wholeheartedly buy into the concept’ but that challenges such as an ageing population, financial pressures and, ‘structural shifts in our labour, housing and pensions markets means that 21st century Britain is not living up to its promises for younger generations’. As a result, the current younger generation are not making the same progress that their predecessors did.

The Guardian reported that it will take a millennial, on average, 19 years to save for a deposit for a property, compared with just three years in the 1980s. What’s more, it is predicted that a third of millennials will rent for the rest of their lives and have a poorer quality of life than the baby boomers experienced; the report reveals that a quarter of millennials’ income is spent on housing and they are on track to spend 64 more hours commuting in the year they turn 40 than baby boomers did.

Among the recommendations made by the report, were that the government should give £10,000 to all young adults at the age of 25, something that it suggested should be funded by a new ‘lifetime receipts tax’ that would replace inheritance tax. The Commission suggest that this money should be used to help young people get on the property ladder, pay for education, set up a business or invest in pensions, though they have not given details of how this would be managed in practice and many argue that in the current climate, £10,000 is a mere drop in the ocean when it comes to any of these options.

Other recommendations include scrapping council tax and replacing it with a new property tax targeting wealthier homeowners, using the proceeds from property tax reform to halve stamp duty for first-time buyers and increase public funding for social care.

Another of the recommendations was making earnings of those above state pension age subject to National Insurance contributions to help pay for the NHS. While the Resolution Commission argue that this would introduce a £2.3 billion ‘NHS levy’, some feel that it is unfair to make pensioners who choose, or who have to work, continue to pay National Insurance, when non-working pensioners can stop contributing.

What do you think? Would this be a fair policy for all and could it help to reconcile generations old and new?