Home / Your Views / A letter from Colin Bullen – The Commonwealth 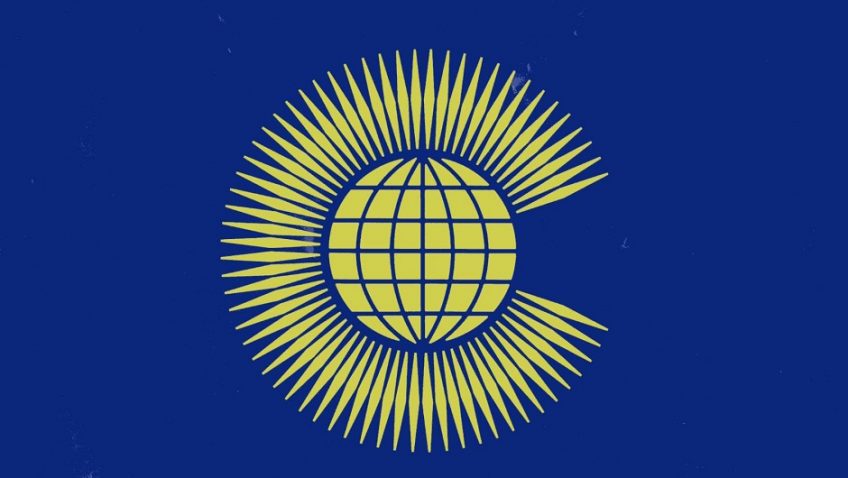 A letter from Colin Bullen – The Commonwealth

You ask for opinions regarding the Commonwealth. Now that we have thankfully decided to leave the European Union it is time we turned our attention to making the most of our strengths, and none is more important than our relations with the Commonwealth. The latter is on track to become a truly major economic force in the next few decades, as, for example, India is expected to become the largest country by population by the middle of the century, and with the potential to rival China in the economic sphere.

For historical reasons we have much more in common with the members of the Commonwealth than we ever did with the continental Europeans, and not only because some of the most important, such as Canada, Australia and New Zealand share our language. They, and many others, also have legal systems derived from ours, and their outlook on a great number of issues is similar to that of the UK. We have large numbers of citizens who have made their home here from Commonwealth nations, and perhaps we might even soon have a Prime Minister from one of these minorities, such as Priti Patel, whose patriotism and belief in this country outshines that of many politicians.

If we develop these growing markets, and also work closely with our cousins in the USA, the future can indeed be bright for us as a nation orientated globally, not confined to the shrinking economic bloc of the EU.