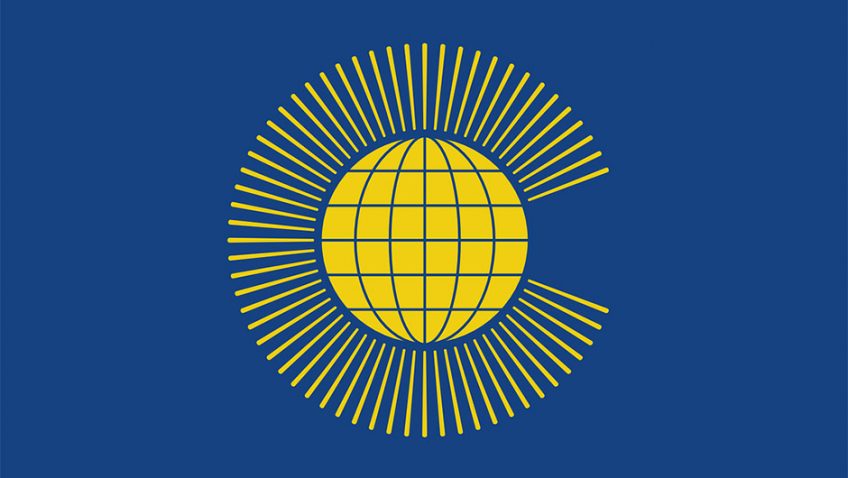 Last Month the Commonwealth hit the headlines as the Queen publicly stated her wish for her son to succeed her as its head. In the days following, news came that the decision had been made by Commonwealth leaders that it will indeed be the Prince of Wales who will take over the role when he becomes king.

With that and the 2018 Commonwealth Games, the Commonwealth has been brought into our consciousness, but do we actually know much about it?

The Commonwealth is a voluntary, intergovernmental organisation of 53 independent and equal sovereign states, amounting to around 2.4 billion people. Its members include both advanced economies and developing countries.

The Commonwealth, as we know it today, came into existence in 1949 following the decolonisation of the British Empire; countries that had previously been ruled, directly or indirectly, by Britain, became self-governing, ‘free and equal’ nations, though some retained Britain’s monarch as head of state. While the association began with former British Empire nations, now, membership is voluntary and does not require any historical links with the British Empire. For example, neither of the most recent new members, Rwanda and Mozambique, have a British colonial past or constitutional link.

While many of its members are small island nations, some of the world’s largest countries, including Canada, India and Australia, are also members. As such, the Commonwealth comprises nearly one third of the world’s population and makes up a quarter of the world’s land mass; it brings people of different faiths, races, languages and incomes together.

The Commonwealth’s objectives were first outlined in 1971, but in 2012 it adopted a charter to reflect its principles and aspirations and members committed to 16 core values, including democracy, human rights, the rule of law, gender equality, sustainable development and international peace and security. These values are promoted by the Commonwealth Games, which take place every four years.

Opinion about the value and relevance of the Commonwealth in modern times is divided. Critics claim that it is outdated, lacks any real power to make a difference and exists only as a vestige of colonialism. James Astill, of the Economist, questions the purpose of the Commonwealth, saying: ‘The Commonwealth has hardly any geopolitical role or relevance. It is a large and somewhat anomalous club, which devotes most of its energies to maintaining its strange existence.’

However, supporters say that the Commonwealth gives smaller states a voice in international politics and influence in diplomatic circles that they might not otherwise have, ‘offers a community of shared values’ and that it is hugely valuable in terms of trade, investment and jobs.

Journalist Peter Oborne argues that the Commonwealth, ‘Is a way of nations staying in touch…through goodwill, friendship and historical ties’ and that it, ‘allows for a relaxed and enriching meeting of minds and cultures.’

Whatever your opinion of the Commonwealth, it is an organisation that has nations wanting to join and looks to have a bright future; one that, hopefully, will continue to take flight from the roots of its deep moral values and principles.

What do you think about the Commonwealth? Write and tell us at editorial@maturetimes.co.uk.