Home / MONEY / What do you spend your money on? 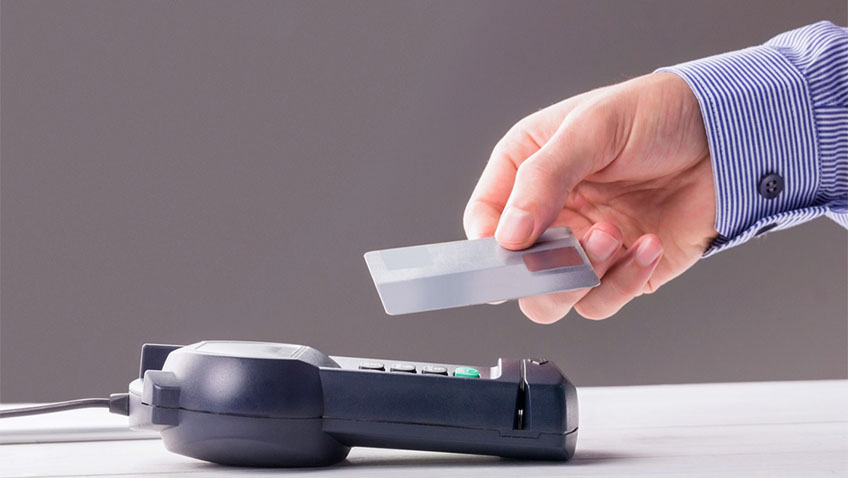 What do you spend your money on?

After paying your essential and household bills, how much money do you have left? Have you ever thought what you actually spend that money on?

You might not have given a lot of thought to how you spend your hard earned cash but you can rest assured that other people have – after all that’s how the government monitors spending trends in the UK, and these trends provide very important information to all different sorts of people.

For example, did you know that the average person in the UK spends £2 a week on plants and flowers, a 15% increase since the turn of the century? Probably not, but a recent report from the Resolution Foundation, an independent think tank that focuses on improving the living standards for those on low to middle incomes, shows just what we actually spend our money on and it comes up with some interesting findings.

The report finds that an average pensioner saw the amount of money they had available to spend has increased since 2002 by a reported £105 a week to a current level of £390 per week. Contrast that with those under 30 (millennials) and the report found that they now spent slightly less than pensioners at £380 per week and that this was a decrease of £28 a week over the same period.

The report also indicates that pensioners are also having more fun and shows that they now spend an additional £42 a week on leisure activities, recreation, cultural activities, restaurants and hotels, than they did at the turn of the century. Contrast this with the millennials who have seen their average spend on these items decline by £20 per week over the same period – in real terms that’s a massive £62 per week turnaround in favour of pensioners!

It seems like general day to day living expenses are starting to have a negative effect on the spending power of millennials, with the figures also showing that they spent an additional £8 per week on essential items such as fuel and food than they did in 2002, meaning that their spending is moving away from pleasures and experiences and more towards just living!

Perhaps not surprisingly the millennials spending on alcohol and tobacco is also shown to be in decline, as more and more of them shun alcohol, in particular, altogether. This spending is by down by £4 to £10 a week over the period, whilst equivalent figures for pensioners show the opposite with a slight increase across the period from £10 per week to £11.

So what does the Resolution Foundation attribute this change in spending patterns to? Well, firstly they ascribe it to the fact that wage increases for young adults have performed more poorly relatively speaking than pensioner incomes across the same period. This is attributed to the youth-focused pay squeeze that followed the financial crisis, and billions of pounds of welfare cuts that have been brought in for working-age families.

The differences are said to reflect the fact that younger families are spending a higher share of their income on housing. This is because housing costs rose rapidly before the financial crisis, and because the collapse of both home ownership and social housing for the young have increasingly left them in the high-cost private-rented sector.

Meanwhile, rapid wealth increases mean that older households can increasingly draw on their assets to support their day-to-day spending, especially since new freedoms introduced in 2015 have opened up access to pension pots.