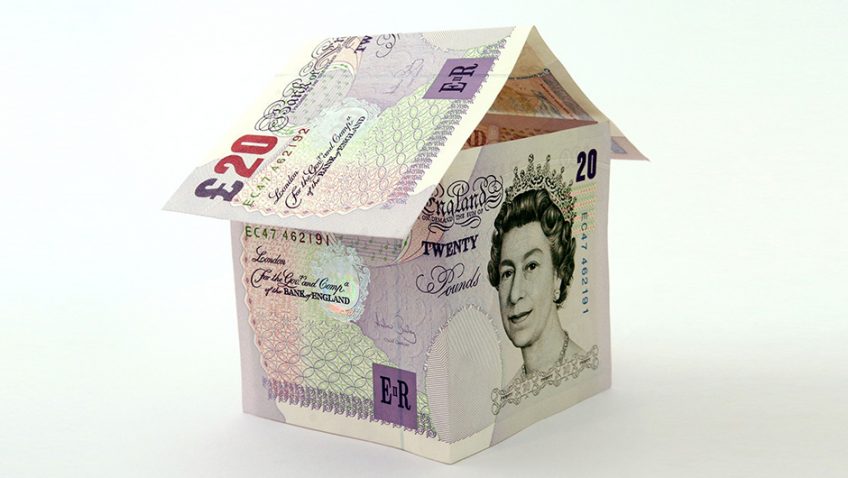 Who pays for care fees?

This subject quite simply won’t go away. After all, it’s expensive and it’s a problem that is only going to get worse and worse as the population both grows and ages. So it was with alarm that I read recently a quote from Simon Stevens, head of the NHS, on this very subject. He said, “accumulated housing wealth of the older generation should pay for their care” and went on to say that older people, “were in a relatively advantaged position compared with younger generations.”

His comments were made as part of a House of Commons inquiry into the future of funding for care, which is being conducted as part of the research into the forthcoming Green Paper on social care. Stevens went on to target the estimated £1.5 trillion of accumulated housing wealth held by retired people saying that, “any sustainable solution would make use of such assets.”

Essentially, what Stevens was saying, was that those older people who have wealth and who require ‘long term care’ should be forced to use this wealth to pay for it, as opposed to receiving the ‘care’ free of charge or subsidised.

The government is facing a major problem in finding a solution to this complex issue, but like most problems that won’t go away, there is no easy answer.

One solution proposed, previously known as ‘The Dementia Tax’ was that people who needed care and who had in excess of £100,000 in assets, would be expected to pay for it until such time as their assets fell below this figure. This would mean that many people would be forced to sell their biggest asset, their home, to pay for their care. This proposal formed part of the Conservative manifesto at the last general election, although it appears to have been subsequently dropped.

Another of the solutions being mooted is that of introducing a ring-fenced tax where all monies raised would be channelled into the NHS to help with the ongoing funding crisis that it faces, including that of care costs for the elderly. Whilst such a scheme has support, it also has its detractors and it is unclear whether such a proposal would work in practice.

What is clear is that the NHS needs more money; what is also clear is that it could be more efficient. We have all heard of the ‘horror’ stories about how the NHS gets ripped off – one medicine supplier apparently charged £1,500 for a tube of cream that you could buy over the counter for less than £2 – or of the surgeons employed by the NHS who make thousands and thousands of pounds from private work, or of the huge cost of the agency staff who are needed just to keep our health service functioning.

Taxation of any sort is never a subject that people willingly support (especially those who are faced with having to pay it) so it will be very interesting to see what the forthcoming Green Paper has to say. This is due to be published, according to the government, before the 2018 parliamentary summer recess, which is due to start towards the end of July.

What is certain is that it is sure to be controversial; such a subject always is. What are your thoughts and experiences? Why not write to us and let us know.