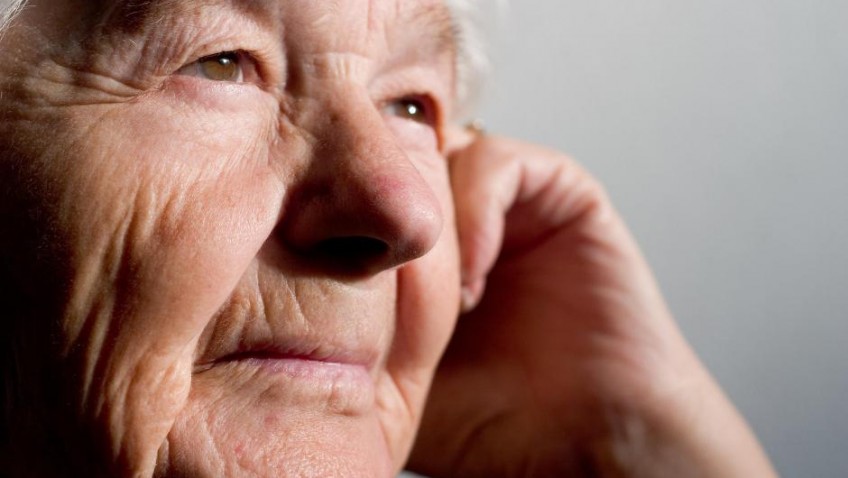 Over half of people aged 65 + have been targeted by fraudsters

Alarming new figures from an Age UK survey has found that 53 per cent of older people (aged 65+) believe they’ve been targeted by fraudsters, and that while many do not respond, of those who do 70 per cent of people of all age groups said that they had personally lost money.

The research suggests that a third of older people who responded to a scam may have lost £1,000 or more.

The survey, carried out by Populus on behalf of the Charity, shows the extent of the issue as it is revealed that over half of those over 65 have received some form of communication – a phone call, text, email, post – which they believe to have been a scam, with 60 per cent never reporting it.

12 per cent of participants of all ages also said that a friend or relative had lost money through a scam in the past two years.

These alarming findings come as the Charity publishes a new report highlighting the prevalence of fraud being committed across the UK – this could be the tip of the iceberg.

The report shows evidence of the occurrence and different types of fraud taking place against older people in particular,  and to propose ways of preventing and tackling the problem.

With the new pension freedoms coming into force this week, the Charity is warning that people over 55, who will now have access to large pots of pension savings, are likely to be increasingly targeted by fraudsters carrying out a whole range of scams.

The report from Age UK highlights the tactics used by fraudsters, including befriending or `grooming’ potential victims and isolating them from friends and family, the use of seemingly professional documentation and official-looking websites, impersonating a bank or the police and even threats and intimidation.

The Charity also wants to raise awareness of the effects of being a victim of scams, which can have serious consequences for people’s physical and mental health, as well as their relationships and finances.

Some victims’ health deteriorates quickly after a scam and in the worst cases has even resulted in older people losing their independence and needing residential care. Caroline Abrahams, Charity Director at Age UK said: “The idea that anyone would target an older person to defraud them is horrible, but unfortunately it happens and we fear the problem is about to get a lot worse since the opportunities for fraudsters are increasing.

“There are a number of reasons for this, including the rising numbers of older people living with dementia and cognitive decline, and the fact that more older people are going online – the internet is a boon for older people but unfortunately it also opens up new possibilities for fraud.

“Some older people are more vulnerable to fraud because they are frail and alone but it is something that can happen to any of us. In fact, older people who are financially proficient and avid users of the internet are just as likely to be at risk.

“The degree of sophistication used online or over the phone to defraud is frightening, but so too is the brazen approach shown by the perpetrators of more traditional forms of the offence, such as door-steppers who use high-pressure selling tactics.

“This review should act as a wake-up call since there is more we can and should do to combat the problem. Government and other policymakers need to recognise the big and growing threat to older people that fraud represents and take much more determined action against it.”

Age UK is calling on the Government to set up a National Scams Task Force to bring a renewed focus, building on the good work already happening at central and local government and beyond. The Task Force should make tackling scams a priority and report annually to ensure that progress is made.

Age UK also wants to increase awareness of the crime and the levels of sophistication involved so that people feel equipped to challenge and report a potential scam. The Charity has also created a list of top tips to help older people to spot a fraudster and avoid being scammed.

The tips can be found below and a longer list at the following link: www.ageuk.org.uk/scams  People looking for advice can also order a copy of Age UK’s free, information guide Staying safe, which can be downloaded from www.ageuk.org.uk or ordered from the Age UK Advice Line on 0800 169 65 65.