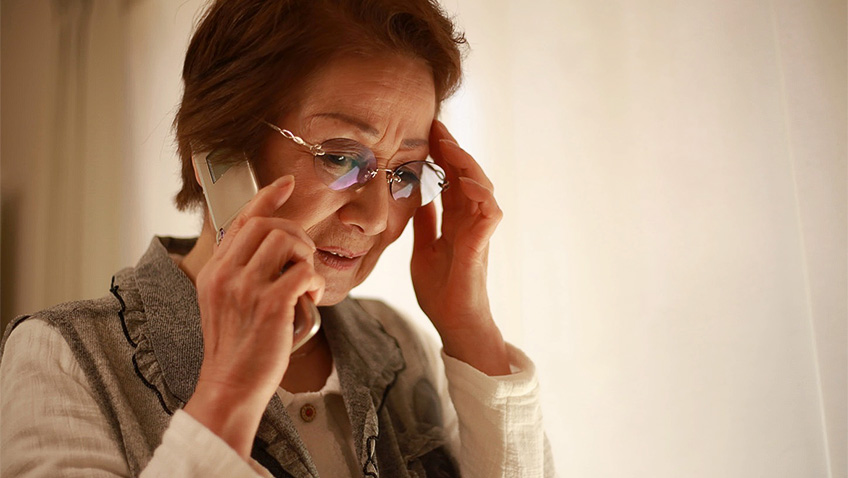 Fraud – an older person becomes a victim every 40 seconds!

These are the shocking statistics recently revealed by the charity Age UK, based on official crime figures, and show that an older person in England and Wales becomes a victim of fraud every 40 seconds.

The new finding follows the Charity’s analysis of the Crime Survey for England and Wales which was published by the Office for National Statistics earlier this year. The survey interviewed over 34,000 people about their experiences of crime. It found that almost one in 12 (eight per cent) of respondents aged 65 and older reported being the victim of fraud in the last year – equivalent to over 800,000 older people in England and Wales.

That’s why Age UK is calling for a new national strategy to tackle the growing problem of fraud, a call that we here at Mature Times strongly support. The Charity argues that whilst there is some good work already taking place, such as the National Trading Standards Scams Team, fraud should become a national policing priority, backed up by much stronger and better coordinated partnership working across police forces, trading standards, banks, adult social care services and other local agencies to combat the rising threat from this type of crime.

The problem, of course, is partly down to the lack of police officers and their increasing workload, giving them less and less time to solve rising levels of crime of all types. The announcement by the new prime minister of the recruitment of an extra 20,000 police officers in the coming months and years should go some way to help alleviate this problem.

Previous Age UK research found that more than two-fifths (43 per cent) of older people – that’s almost five million people aged 65 plus – believe they have been targeted by scammers at some point. Fraud affects people of all ages and backgrounds but Age UK’s analysis revealed that those older people with higher incomes, or who lived alone, were more likely to report having been a victim of fraud.

Whilst there is increasing awareness of scams sent by email and online romance fraud, older people are often targeted by pension and investment fraud as well as postal, phone and doorstep scams. Financial losses are common, but being scammed can also seriously affect a person’s quality of life and wellbeing.

Many people experience a deep sense of shame, embarrassment, anxiety and loss of independence following a scam. Some older people lose their life savings, decimating their retirement income, while those defrauded in their own homes are more likely either to die or go into residential care within a year.

Caroline Abrahams, Charity Director of Age UK, said: ‘These figures show the shocking extent to which older people continue to be targeted by fraudsters. Ordinary people who have done everything reasonably possible to protect themselves can suffer catastrophic, life-changing losses, destroying not just their finances but their physical, mental and emotional health and wellbeing too.

‘We urge people to be vigilant and remember, if there is any doubt about the authenticity of an offer or piece of correspondence, do not respond and report it to the authorities immediately.

‘The Government, councils, trading standards, police forces and banks all have a big role to play in working together to stop these appalling crimes. A properly prioritised and coordinated national strategy is urgently needed to stamp out the growing threat from fraudsters.’

Regular readers of Mature Times will recall our comprehensive article in last month’s edition that focused on the different types of scams that older people, in particular, can be vulnerable to. This can be accessed on our website, www.maturetimes.co.uk.

Meanwhile, AGE UK also produce a very useful guide on how to avoid scams. You can request a free copy by calling their Advice Line on 0800 169 6565.