Home / Your Views / A letter from J. Hill – TV Licences 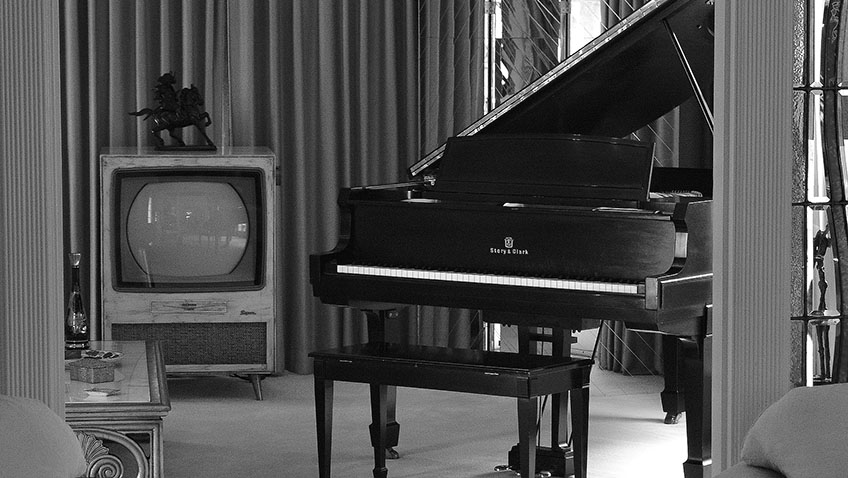 In the early days of television there was only the BBC & it was right & reasonable that a licence fee should be payable. Now the world has moved on, circumstances are different & it is totally illogical to allow the TVA to enforce licence collection on behalf of the BBC, from people of any age, who only watch ITV channels including Sky.

This is like allowing Gas Companies to bill households who are all electric, on the grounds that they have a gas pipe connection to their property. The unfairness of this situation needs to be tested in the courts.

One final point, if the BBC can afford to pay excessively high salaries, as they do, it doesn’t need to impose this unjustified licence fee charge on the over 75’s.