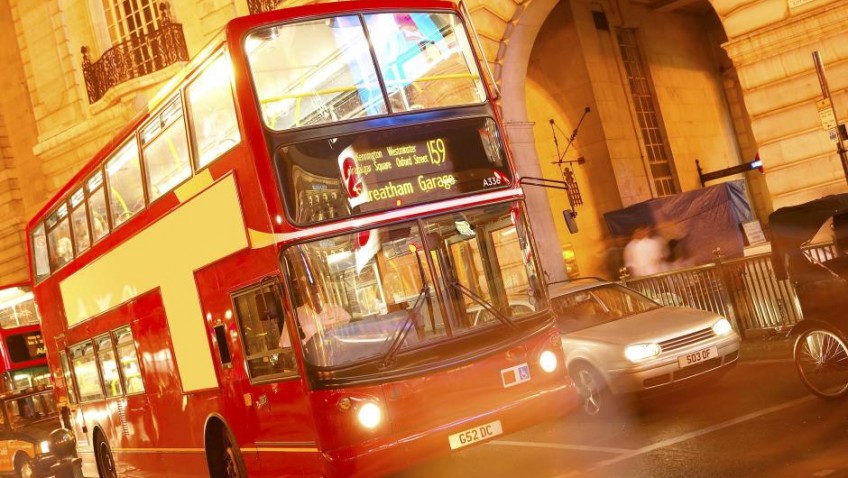 Britain’s biggest pensioner organisation, the National Pensioners Convention (NPC) has claimed the incident on a London bus where a teenage girl allegedly punched an 87-year-old woman in the face raises the need for a new law to protect the country’s older population. Dot Gibson, NPC general secretary said: “Quite rightly in this country we have specific legislation to protect children and animals from abuse and neglect, but we don’t have anything similar for older people.

“When someone attacks an elderly person, targets a pensioner with a financial scam or simply picks on an older person because they are more vulnerable they are often doing so because they think the individual is defenceless.

“We need to stand up and say that we need a law to protect older people from this kind of abuse so that we have a greater recognition of how the crime affects the victim.”