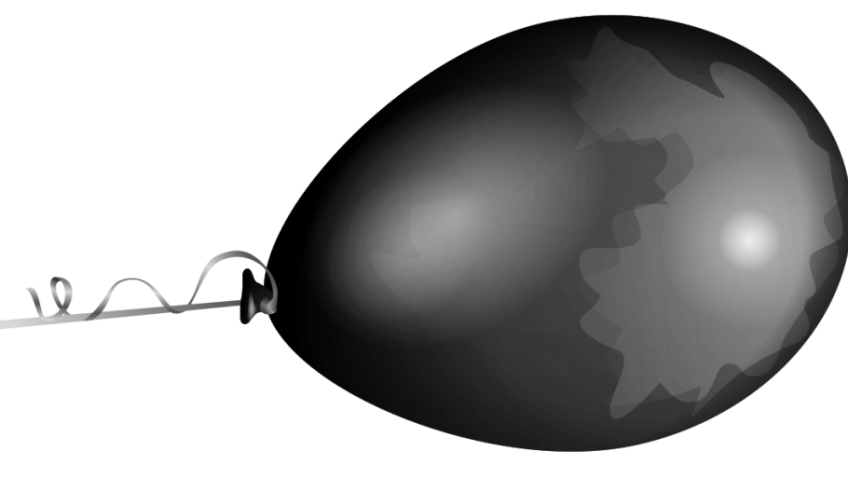 Britain’s biggest pensioner organisation, the National Pensioners Convention (NPC) plans to highlight the scale of winter deaths among the country’s older population by releasing black balloons on the day the figures are published showing how many people died last winter from cold related illnesses.

The Office for National Statistics will publish the provisional figures on Wednesday November 25.

Last year, there were 18,200 deaths between December 2013 and March 2014 from cold related illnesses – equal to over 150 deaths per day or 6 an hour. Campaigners believe this year’s figures will be higher.

The NPC points out that the cold claims more lives in UK than in Sweden where temperatures regularly plunge to -30C in winter & sometimes to -53C. As a proportion, excess winter deaths accounted for 4.61% of all UK deaths, compared with 3.76% in Sweden. Dot Gibson, NPC general secretary said: “Successive governments have simply ignored the problem of winter deaths amongst the older population and seem to have a policy of crossing their fingers and hoping things will improve. The key is to make sure older people have got a well insulated, warm home and the income needed to pay the fuel bills.

“This is a basic requirement of what a decent society should do. How can colder Scandinavian countries avoid this annual toll while we simply wring our hands?

“The government needs to roll out a more effective programme to insulate homes, build more suitable properties for older people, raise the winter fuel allowance and tackle the excessive profits of the big six energy companies.”

NPC members will release 1 black balloon for every 1,000 deaths, at 12 noon in the following locations:

• Old Palace Yard, Westminster, opposite the House of Lords, London