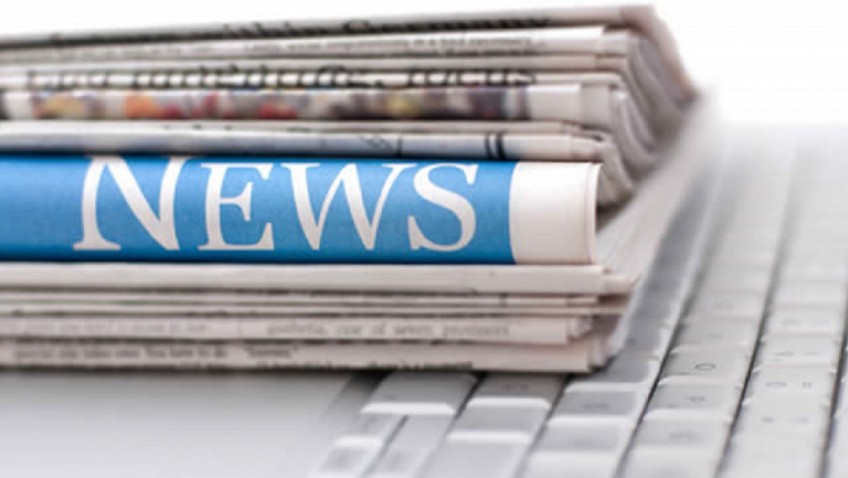 It’s now well over a week since the events in Paris, and yet rather than ease off with the often hysterical coverage, it’s now escalating into a very worrying tone. This non-stop fear-mongering by our government and media must stop!!

At times like these, politicians start to thrive on the attention they’re receiving and go on an all-out power trip. A ‘Tony Blair’ if you like. They spread fear in the name of righteousness. More surveillance and additional terror laws will ultimately be used against us, and will destroy the society that our so-called leaders claim to want to protect. François Hollande is doing this very thing right now, and David Cameron is again pushing for the bombing Syria.

As after 9/11, we often hear sayings like “they hate our freedoms.” We’ll it’s far more likely that they hate our policies, or perhaps more accurately, our foreign policy. We seem to forget that Westen forces have killed around a million people, mainly in Afghanistan, Iraq and Libya. We’ve also been involved in the global assasination programme, also known as drone attacks. These are acts of terror, but on a bigger scale.

Islamic State/Isis are an appalling entity, but personally, I’m far more worried about our elected politicians pushing for our NHS to be privatised, and our wider welfare state being taken from us. And as if that’s not bad enough, there’s the Climate Conference in Paris this weekend. That is THE biggest issue right now, and so I hope your readers will make their voices heard at the London march this Sunday.