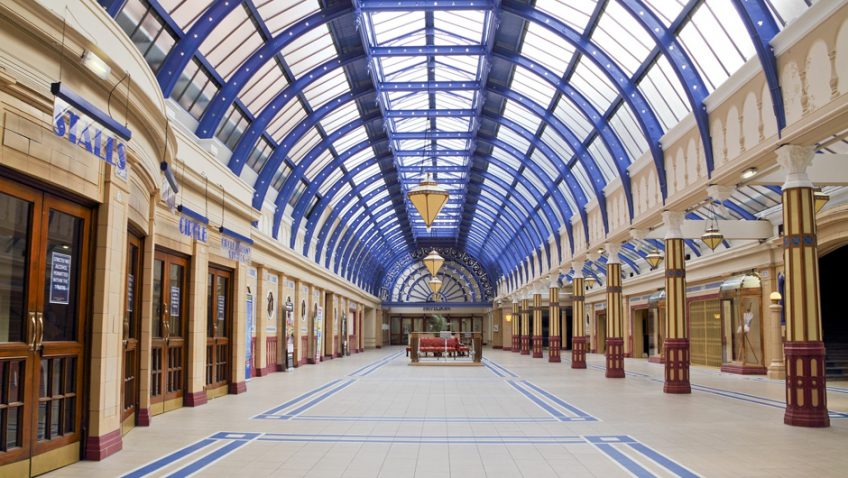 Hundreds of older campaigners from across the UK are expected to discuss what each of the main political parties are offering ahead of Thursday’s election, with particular emphasis on the three major concerns of the triple lock on pensions, the cost of social care and the future of benefits such as the winter fuel allowance.

As delegates gather in Blackpool, the NPC has highlighted the current landscape of older life in Britain, showing:

Jan Shortt, NPC general secretary said: “This election could have a huge impact on older people and the quality of their lives over the next five years. There are genuine concerns about the level of the state pension beginning to drop if the triple lock is taken away, and worries about the winter fuel allowance being removed, but by far the biggest concern is over paying for social care. Many pensioners and their families are worried that they may have to sell their homes in order to pay for their care and may begin to wonder why they are being targeted in such a punitive way.”

“Despite how older people are often portrayed, they are not all gallivanting on SAGA cruises or jumping out of aeroplanes on their 90th birthday. The reality is that 20% of older people live in poverty and 60% are living on an annual income of less than £11,500 a year. We can only start to address the very serious issues facing older people when we accept a more balanced view of what life is like for millions of pensioners in 21st century Britain. This election may rest on the so-called “grey vote”, so it’s important that older people realise exactly what each of the parties is offering before they put a cross in the box on 8 June. It will be too late afterwards to start complaining.”