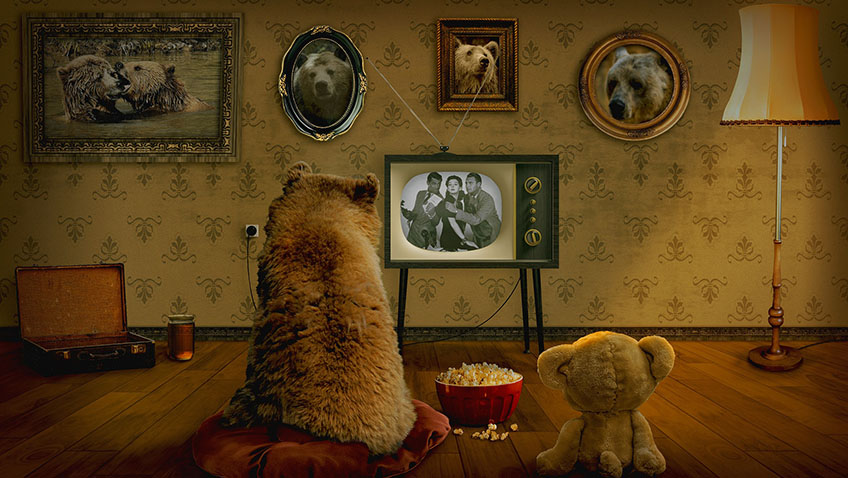 So the BBC have revealed the results of their consultation of free TV licences for the over 75s and as expected, it’s not good news. Essentially, the BBC will retain this perk only for the poorest of pensioners going forward, those that already are in receipt of Pension Credit. The effect of this is that the free TV licence concession will cost the BBC some £250 million a year as opposed to the estimated £745 million it previously cost.

Whilst the BBC will do what it will do, and there is little that we or anybody else can do about this, what can be done is that we can all lobby our MPs and the government to insist that they stick to their 2017 manifesto pledge. How many of you remember that in that manifesto, which of course is their plea for our votes, that the Government pledged to maintain this universal benefit for all pensioners. Sometimes two years seems a long time in politics! How many pensioners in two years time will no longer have a television or radio because they simply cannot afford to pay the TV licence. Well it seems like the government doesn’t care – it’s already had pensioners’ votes – so now they can go and suffer in silence!

By the time you read this Wimbledon will have started and a full summer of sport will be well underway. I must say that to me, there is always something quintessentially English about Wimbledon. It heralds the real start of summer, in a sporting sense, it upholds tradition, it doesn’t pamper to modern day fads, the players have to wear almost all white which is unheard of elsewhere, and ties and jackets are the order of the day for those gentlemen lucky enough to be invited into the Royal Box. Sadly, there’s little chance of a British winner in either of the singles championships this year, but it’s good to see Sir Andy Murray back playing, looking fit and being as competitive as ever. Personally, I will be getting the deck chair out, pouring a large glass of Pimms and tucking into a big bowl of fresh strawberries whilst watching some of the tennis, and for a few days only realising one of the things that is great about this country – our pride and tradition. And long may it continue! 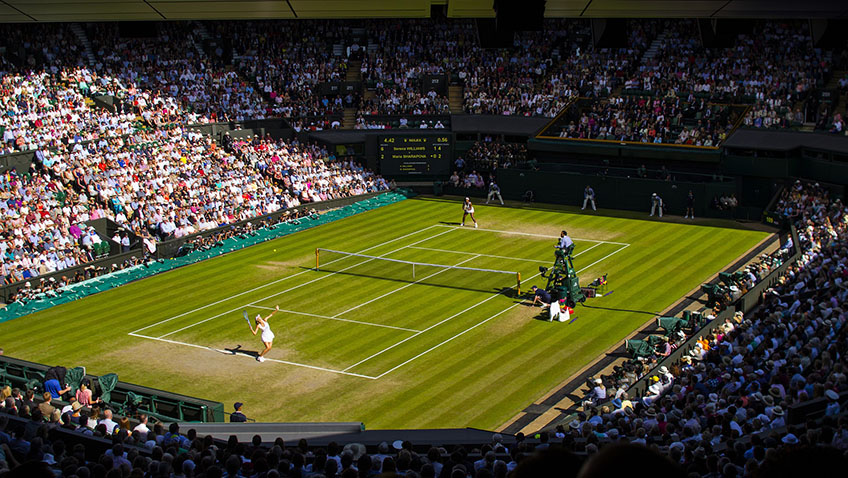 The world today is arguably one where we can take ourselves too seriously most of the time and it is undoubtedly a different place to what it was some 50 years ago. And this got me thinking, especially when you realise that the iconic TV series, Monty Python hits 50 this year! And to celebrate, the surviving Pythons are coming together to mark the anniversary in a variety of ways. And I for one will be there watching and listening. The official statement to announce the programmes, that will air on the BBC later this year, stated that “Extreme silliness seems more relevant now than ever it was”. Given what’s going on the country right now who could argue with that? The highlight of the celebrations will take place on October 5th, the actual anniversary date, when we are told the “first ever official Monty Python Guinness world record attempt will take place” as they attempt to break the record for “the largest gathering of people dressed as Gumbys” And if you don’t know what a Gumby is, it’s a gentleman who sports a small moustache, wears a handkerchief on his head, spectacles, braces, a knitted tank top and wellington boots! Now that’s worth seeing!