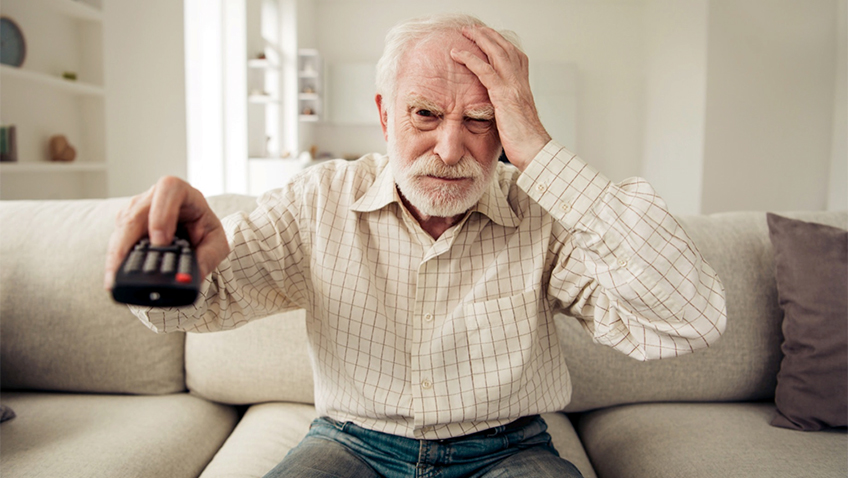 It seems like the furore over free TV licences for the over 75s simply will not go away. You just need to read our “Letters Pages” to see that this is a topic over which many pensioners are still fuming at the government and their broken promises.

The benefit of free television licences for the over 75s came into effect when they were introduced by the then incumbent Labour government in the year 2000. Many of you will recall that in the Conservative Party manifesto of 2017, the government made a pledge to maintain this benefit.

However, when negotiations took place for the new charter agreement that the BBC was awarded in 2015, the responsibility for funding this universal pensioner benefit transferred from the government to the BBC with effect from 2020. Within those negotiations there was no “guarantee” that the BBC would be under a continued obligation to provide this benefit to all. And it is this interpretation of the responsibility to “fund” this ongoing benefit where the dispute between the BBC and the government over its future funding has broken down.

In fact it has now degenerated into a war of words with Boris Johnson now stepping into the argument. Johnson has insisted that his government will not now step in and subsidise the benefit, despite it being a manifesto pledge and their promise that it would be protected.

The BBC estimates that the cost to it of continuing this benefit for all would be an estimated £750m per year and that if it was “made” to fund this then it would mean the closure of BBC Two, BBC Four, the BBC News Channel, the BBC Scotland channel, Radio 5 Live and several other local radio stations – quite a significant cut to its current output.

Many critics of the BBC have vented their spleen at the salaries that it pays its top presenters saying that if these salaries were cut then the money saved could go to help fund the maintaining of free TV licences. However, the BBC has, quite rightly, pointed out that even if it axed all its star presenters who earn in excess of £150,000 per year this would save less than £20m – a small sum compared to the £750m per year that maintaining the benefit would cost.

Criticism has also been levied about the level of pay that some senior managers receive and again the BBC has pointed out that were it to cut the salaries of all senior managers that earn in excess of £150,000 per year to that level then this would amount to a saving of just a further £5m.

The prime minister, in his own inimitable style, has insisted that it is the responsibility of the BBC to continue to fund this benefit for all pensioners and has urged them to “cough up”. He argues that the BBC received a settlement from the Government that was “conditional” on them continuing to pay for free TV licences for the over 75s.

The BBC has hit back at the prime minister’s comments by saying that “It was the government which decided to stop funding free TV licences for the over-75s, and Parliament gave responsibility to the BBC to make a decision on the future of the scheme.”

The BBC’s decision, or compromise was announced in June of this year when it said that it would stop funding this benefit for “all” and would instead only continue to provide it for the poorest pensioners in society. The BBC went onto announce that under the new rules, only low-income households where one person receives pension credit would be eligible to receive a free TV licence.

The effect of this change is that the cost to the BBC of providing free TV licences would reduce from the initial £750m per year estimate to around £250m per year, dependent on the level of take up of the benefit.

It is estimated by the House of Commons library that this decision by the BBC would result in around 3m households losing their entitlement to a free TV licence.

Whatever your views, this argument is likely to rumble on for many months yet. Just watch out for free bus passes, eye tests and prescriptions – these were the other benefits that the Conservatives pledged to maintain for the duration of this parliament in their 2017 manifesto!