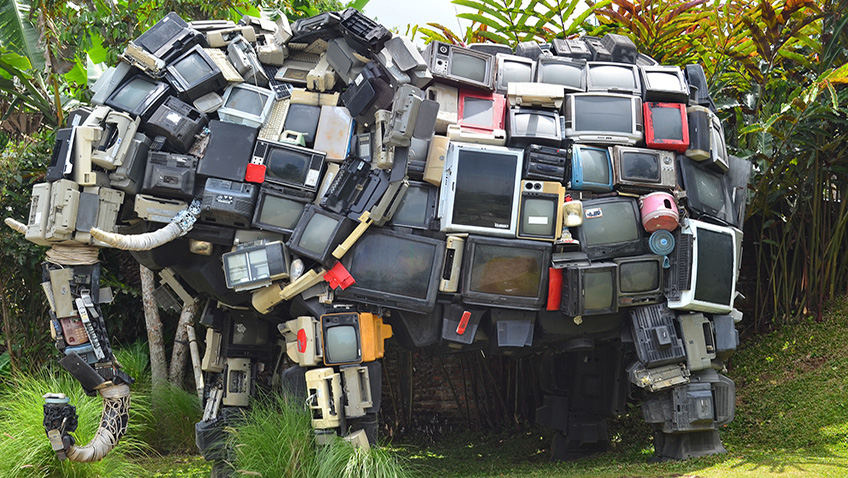 You will all no doubt have heard the results recently announced by the BBC into its consultation on free TV licences for the over 75’s as this has had widespread coverage in the national press.

Essentially, the BBC has pleaded poverty and has come out and said that it simply cannot continue to afford to provide this benefit for all pensioners beyond the end of next year when the current scheme ends. At current rates, the BBC says that the cost of continuing with free licences for all over 75s would be £745 million a year and rising and that this figure equates to around 20% of the BBC’s budget.

The BBC, in a statement, goes on to say that were they to continue to have to meet these costs then it would, in practice, mean the closures of BBC Two, BBC Four, the BBC News Channel, the BBC Scotland Channel and Radio 5live – in addition to a number of local radio stations and other cuts and reductions.

So what are they going to do?

Well, quite simply as the BBC put it, they are going to introduce a new scheme with effect from June 2020.

Under this scheme, anyone aged 75 or over who receives Pension Credit will also be entitled to a free TV licence funded by the BBC. This, they say will help the poorest pensioners who will continue to enjoy a free TV licence. They go on to say that it’s important to stress that it is not the BBC who will make any judgements about poverty – that measure is set and controlled by Government.

Well, the BBC say that as well as being fairest for the poorest pensioners, this scheme is also the fairest for all licence fee payers as it means everyone will continue to receive the best programmes and services that the BBC can provide.

This new scheme is estimated to cost the BBC around £250 million a year which means that they will have to find significant savings to fund it, but they also go onto say that “they are confident that they will be able to protect the funding for services the public tell us that they enjoy”.

Quite understandably, the reaction to this decision by the BBC in the press has been quite hostile with many people being outraged at the removal of this universal benefit, especially given that for many, the TV is their only contact with the outside world.

It’s important that you, our readers, tell us exactly what you think about this issue. Do you support the BBC compromise or do you see this as yet another eroding of pensioner benefits? Write to us at the usual address and give us your views.