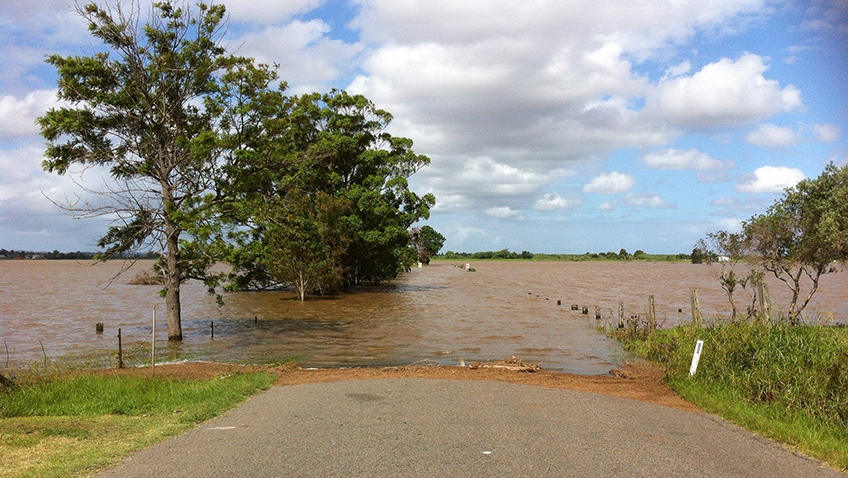 Is our weather this winter more extreme than normal, or am I just imagining things? We had a massive deluge of rain in the run up to Christmas, rain that fell on already heavily saturated ground, and rain that had nowhere to go. So much so that on the Sunday before Christmas the Environmental Agency had issued more than 100 flood warnings across the UK.

These warnings follow on from the severe flooding that parts of Yorkshire, Derbyshire, Nottinghamshire and Lincolnshire experienced from unprecedented levels of rainfall in November of last year when even more flood warnings were issued – some 147 in total.

Perhaps this is why in the Queens Speech the government committed to spend some £4bn over the course of this Parliament on improving flood defences across the country – but of course that is too little too late for those people that have been severely affected this winter.

But can we ever predict what mother nature will do, and when? Well in fact no we can’t, all we can do is look at history and the areas that we know are hard hit and try and make things better to prevent them from happening again in the future. But the fact is that weather will be unpredictable – and solving a problem in one area will not stop a problem from occurring elsewhere.

Whatever you think the reasons are, the fact is that each year that goes by some part of the country will be devastated by flooding, just look back through the history of recent years. All that this does is go to show that £4bn will not be nearly enough to prevent this from occurring – this is an issue that will happen year after year and therefore the investment in solving these issues need to be ongoing, year after year, not just for the duration of this parliament. And that is one hell of an environmental challenge for this government going forward.

I was deeply upset to see the scenes that took place at the recent Tottenham Hotspur v Chelsea football game just before Christmas where the Chelsea player, Antonio Rudiger was subject to vile “monkey chants” from some so called Tottenham fans.

This was the first time that a Premier League game had ever had the so called “Protocols” enforced with three separate public address announcements made advising the crowd that “Racist behavior amongst spectators is interfering with the game”.

But unfortunately, this is a repulsive form of abuse that appears to be on the rise in football – it is not the first high profile incident to occur during a football game this season – and I am certain that it won’t be the last – sad as I am to say that!

But it is not just a football thing, it is a society issue as well. And whilst high profile incidents attract massive condemnation, and rightly so, what about those innocent people that go about their daily lives and, through no fault of their own, have to suffer such vile abuse with little or no recourse?

Racism has no place in our society and neither does discrimination or intimidation in any form. As a country we should be ashamed when these incidents make the press, but we should also be ashamed about all those incidents that don’t make the headlines as well. This is a curse that needs to be eradicated and it is nothing less than disgraceful that as a society we still allow things like this to happen. 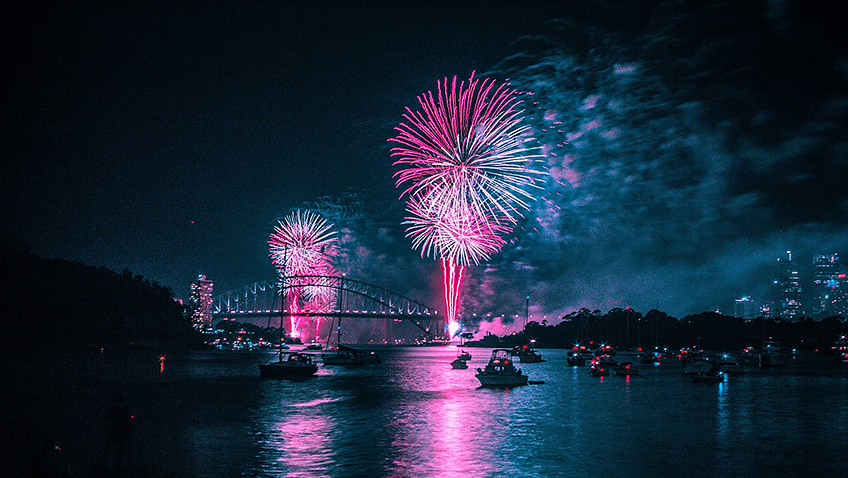 And finally, the advent of another New Year, a time of hope and a time to reflect. There’s no doubt that 2019 was a difficult year for many reasons, but being an optimist I am much more hopeful that 2020 will be a year of change and a year of improvement for us all.

May I take this opportunity to wish you all a prosperous and happy New Year and hope that you will continue to read and support Mature Times throughout 2020 – after all without your support we don’t have a paper. You might not agree with all that we stand for, but fundamentally we are the champions of older people’s rights – and the largest publication in the UK dedicated to fighting the corner for older people. In this difficult and fragmented media landscape it remains extremely important that the voices of older people are represented and that is what we dedicate ourselves to doing.