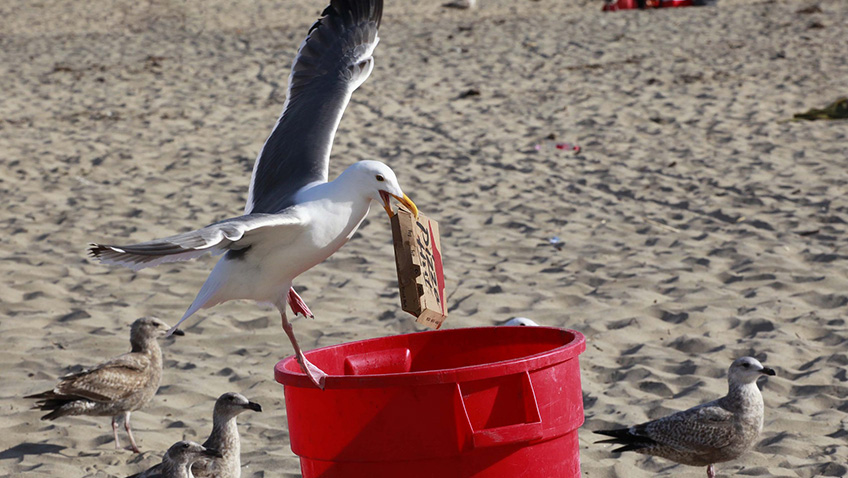 It made me laugh this week when it was widely reported that John Woodcock, the Independent MP for Barrow & Furness, who has previously called for a “national seagull summit” to tackle the problem of these troublesome birds, hit the headlines again as he radically suggested that the government should feed the birds contraceptives to help reduce their numbers.

He was specifically referring to so called “urban” birds that are sometimes a major problem in our seaside towns. He was quoted as saying ‘Let local communities take action against the fat, aggressive urban sods that dive bomb us, crap on our cars, steal food out of our hands and terrorise our pets.’

His comments come as it was reported recently that one of the birds snatched a pet Chihuahua from a garden in Devon and against rising reports of people being attacked by the birds.

His comments got me thinking – is this such an outrageous idea? Anyone who has been to the seaside recently and seen these birds in action would probably agree with him. They tend to hunt in packs, scavenge for food, and appear to have little or no fear of humans. They also look quite frightening close up with their large beaks; a nip from one of those could do serious damage. So perhaps his call has some merit and having seen these birds in action up close I would certainly agree!

They call it progress! 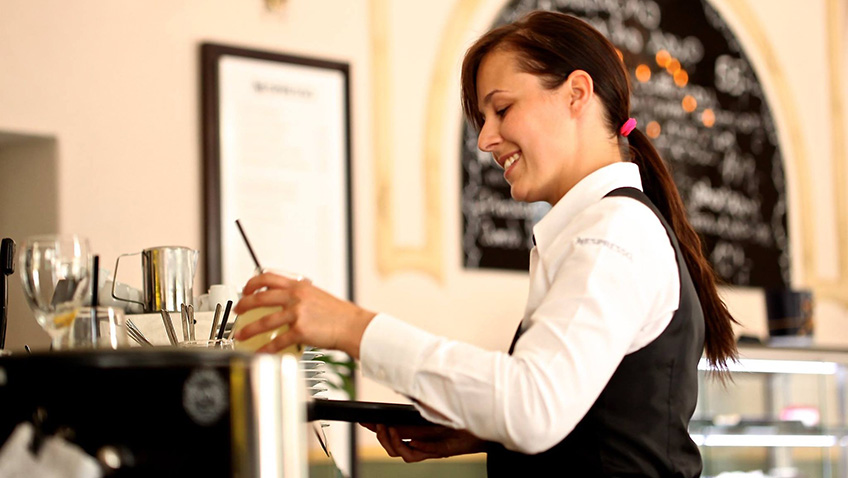 Something else that caught my eye was the announcement by a London restaurant chain that they have become the first in the UK and Europe to introduce a robotic waitress to serve their customers, They say that this will be a pilot for the introduction of more robots in the future to counter rising labour costs.

Now we all know that technology is fast moving and let’s face it it’s not the first time that robots have been introduced to replace humans, especially in the undertaking of repetitive tasks on production lines and in other automated processes.

But is that really progress? Surely the whole idea of going to a tea shop is for the pleasure of being served by a friendly waiter or waitress, for the ambience of the surroundings, and for the indulgence of, for a short period of time, being actually “waited” upon! And I wonder how the robot will respond when asked for more hot water for your tea, or a spoon to stir it with?

On the plus side, the owner of the restaurant was reported as saying ‘This is one staff member who we know will never call in sick, will never complain, never request a holiday and always show up to work on time’ – well I suppose that is progress of sorts!

August is, at least in media terms, officially known as the “silly season” so called because usually news stories are a little thin on the ground as many people, Parliament included, are on holiday. Did you know that in some countries this is also known as “cucumber time” because, not surprisingly, it’s when the cucumbers are in season – but I digress!

Now that Boris has got the keys to number 10, and if his early days in power are anything to go by, I suspect we may not get much of a “silly season” this year, and quite right too. With less than 90 days to go until Brexit our politicians should be in the House of Commons dealing with the issue that really matters – and not sat on a beach avoiding those deadly seagulls!