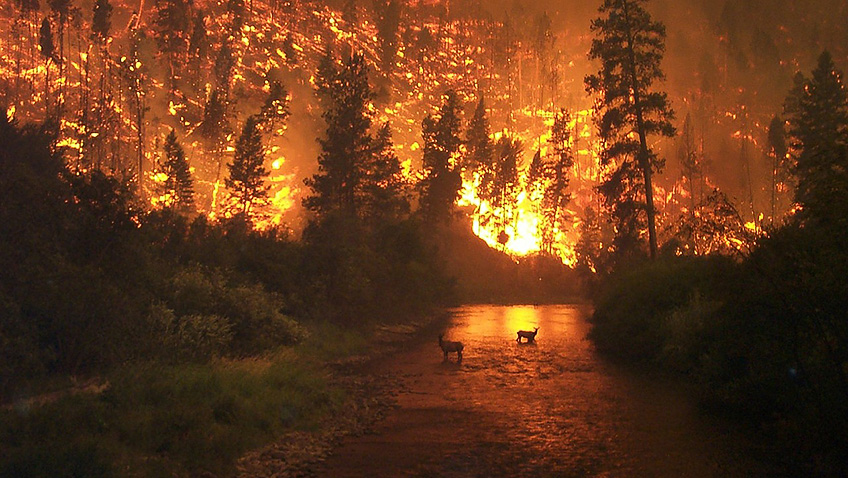 So, that’s it, summer has been and gone and we are now officially into autumn. I think it’s fair to say that this year hasn’t been the best of summers for most of us, in fact blink and you could well have missed it. I for one spent a lot of it cleaning the rain off my glasses when outside so that I could see!

But perhaps we should get used to it as apparently wetter, but warmer summers are likely to become more common in the years ahead as the world continues to warm up and climate change continues to impact on not just our lives, but on people all around the world.

The dreadful fires in the Amazon Rain Forest seen recently are one such example and have received widespread publicity. But did you know that wildfires have been raging inside the Arctic Circle for some three months now sending massive plumes of smoke into the atmosphere. Closer to home we saw terrible flash flooding in places such as Edinburgh, Lincolnshire, Derbyshire and the Yorkshire Dales.

We all need to be aware of climate change and we all need to do our bit to help reduce the effects of this where we can. Sadly, I think we will see more and more instances hit our screens in the months and years to come – perhaps when you look at these on the TV and in your newspapers you will reflect and think what you can do to help. 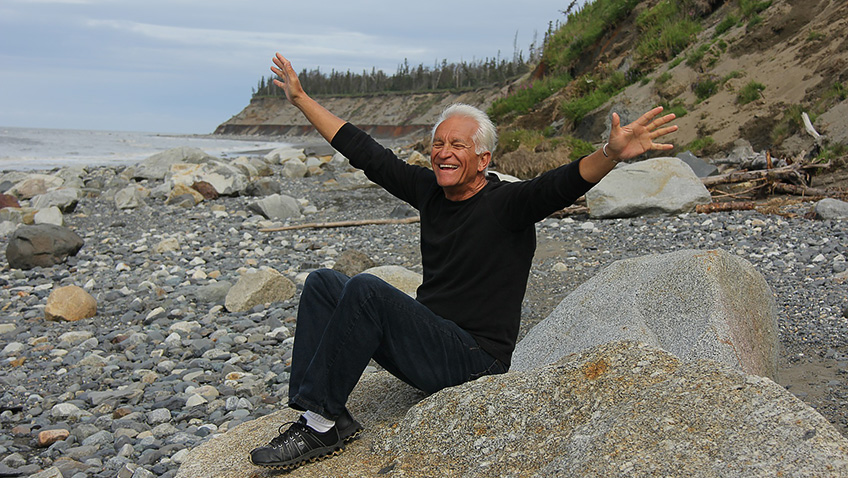 I must say that I wasn’t entirely surprised to read of a recent study that surfaced from the United States which concluded that optimists are more likely to live longer than those who have a more negative approach to life.

But what I was surprised about was the impact that being optimistic had on life expectancy. The results of the survey showed that optimists are more likely to have between an 11% & 15% longer lifespan than pessimists.

So perhaps Monty Python were right all those years ago when they urged us all “to always look on the bright side of life”.

It’s a bit of a shorter Senior Moment this month as here at MT Towers (not really – it’s just a non-descript office block in rural North Somerset) we are in the throes of leaving our home of nearly ten years and moving to pastures new.

Our new contact details are below, please do note them and use them should you need to get in touch. They are effective from the 02 September.