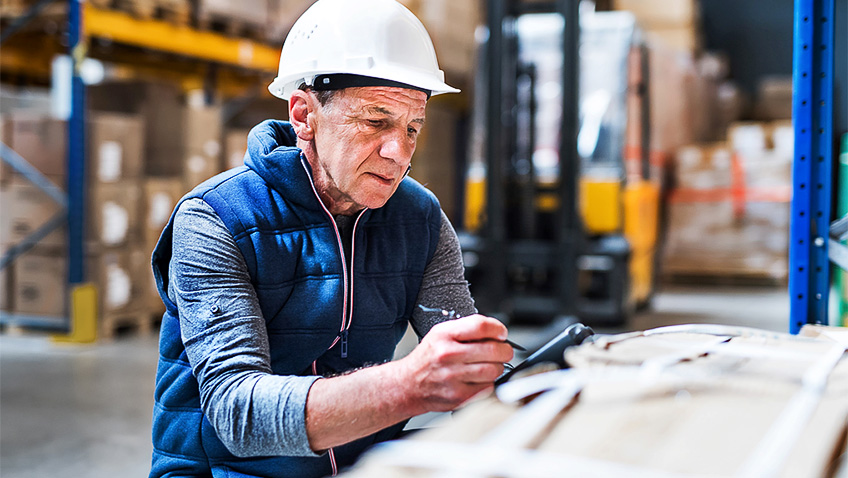 Removing barriers for older people to remain in work has the potential to contribute greatly to the health of individuals and the affordability of public services.

That’s one of the findings from a recent report by the influential think tank The Centre for Social Justice which is headed up by the former Conservative party leader and former Work and Pensions Secretary, Iain Duncan Smith.

As we all know, the UK is witnessing a significant demographic change. An increase in life expectancy and a decrease in the fertility rate means that older people make up a growing proportion of the population. By 2035, it is estimated that over half of all adults in the UK will be over 50 years of age.

Ensuring that this growing proportion of older people continue to make an essential contribution to our economy as workers, carers, taxpayers and volunteers is an important question for public policy.

Evidence suggests that the UK is not responding to the needs and potential of an ageing workforce. While the employment gap between younger and older workers has decreased over the last two decades, in 2018 less than half of the UK population were in work the year before they were eligible for the state pension.

Research shows that of the 3.3 million economically inactive people aged 50–64, over one million have been made involuntarily workless. Some have been pushed out due to redundancy, lack of appropriate skills, being unable to balance caring responsibilities and work, and ill health.

An ageing society also presents significant challenges to the UK’s fiscal balance. An increase in the Old Age Dependency Ratio (OADR) and a greater demand for public services along with an increase in state pension costs raises questions about the sustainability of our social security system.

But we also all know that with age comes experience, and every time an older worker leaves the workforce this experience is lost. The report therefore proposes several recommendations to provide older people and employers with the support needed to unlock the potential of this demographic and enable older people to access the benefits of work. Without a concerted effort to increase the opportunities for older workers, individuals, businesses and the economy will suffer the report concludes.

So what should be done?

Some of the recommendations that the report makes include:

But by far the most radical recommendation of the report, contingent on the support detailed above being forthcoming, is their proposal to increase the State Pension Age (SPA) still further. The state pension is an important benefit that provides security to those who have retired. If we expect this benefit to continue along with other public services then the Centre argue that a sustainable State Pension Age must be introduced.

Their recommendations are an acceleration of the SPA increase to 70 by 2028 and to 75 by 2035. The aim of this being to ensure that the OADR remains in the sustainable range of 20 to 25 over the next 20 years.