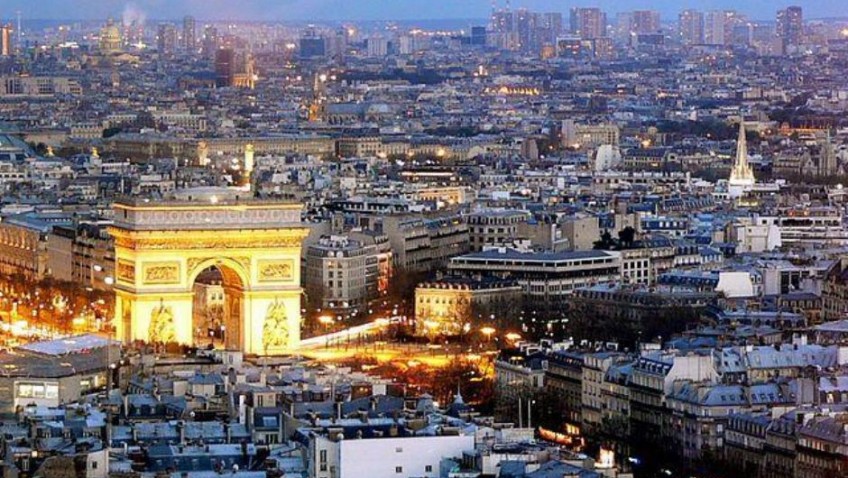 Why are British people retiring later?

Estimates vary, but some calculators say we need as much as £400,000 on top of the state pension to achieve a ‘basic cost of living’ in retirement (around £12,000 per annum, retiring at 70).

The ageing population is only putting more pressure on an already strained system. We aren’t alone in this – it’s a common challenge for the western world. So why, when we aren’t so far removed economically, do Europeans tend to retire earlier than us?

Our closest geographical neighbour, France, is furthest from us in terms of pensions. While we in the UK can look forward to a state pension age of 70, there’s still no sign of the French retiring any later than 62.

We don’t live any longer than our continental cousins. Retiring later just means Britons face a shorter retirement than the OECD average – at 22.1 years – with most of Europe coming out above. French workers look forward to an average 27.4 year twilight.

Reforms have since lifted the age of retirement benefits from 60 to 62, which may change the situation, but it seems more a sign of a work-to-live culture than mere compliance with the system.

The same research found only 30% of similarly-aged Italians in work. Broadly speaking, while the trend seems to be for British workers to work up to or past the state pension age, continental workers find ways to retire early.

That others in the EU can afford to retire much earlier than us is indicative of far more generous pension systems than ours. Returning to France (because it is an extreme example), public spending on pensions is 14.4% of GDP, compared to the EU average of 12.9%. UK pensions spending is closer to 8% of GDP.

Given that we face the same challenges, it’s more that European spending is too high than ours is too mean. Admittedly our tax burden is relatively low in European terms, so it seems only fair that they should receive higher state benefits in return. But the dissonance between us and them in retirement benefits outstrips the difference in taxation policy.

As such, pensions are more of a problem for Europe than they are here, and they’re a big enough problem for us. The reality is that the only reason state pensions remain more generous on the mainland is because there is tougher resistance to even moderate reform than in the UK – where we’re culturally less invested in state spending (beyond the NHS).

Although we do have resistance to pension changes, our unions – emaciated by the Thatcher years – have nowhere near the clout of their European equivalents. The glaring inadequacy of Hollande’s action on retirement spending is testament to this. And it’s understandable they should fight so hard. Our system was already relatively ungenerous before the rolling major reforms. Europeans have more to lose.

We can only conclude that although we may feel short-changed by retiring later and for less than our neighbours across the channel, eventually the EU will have to come into line with our retirement policies. Otherwise it will eventually become a choice between paying out for pensions and letting the state go bankrupt.

With further to fall, laden with cultural baggage, our friends from France just face a harder fight in shaping a Scrooge-like retirement package fit for the future.