Home / MONEY / PENSIONS / What to consider when retiring abroad 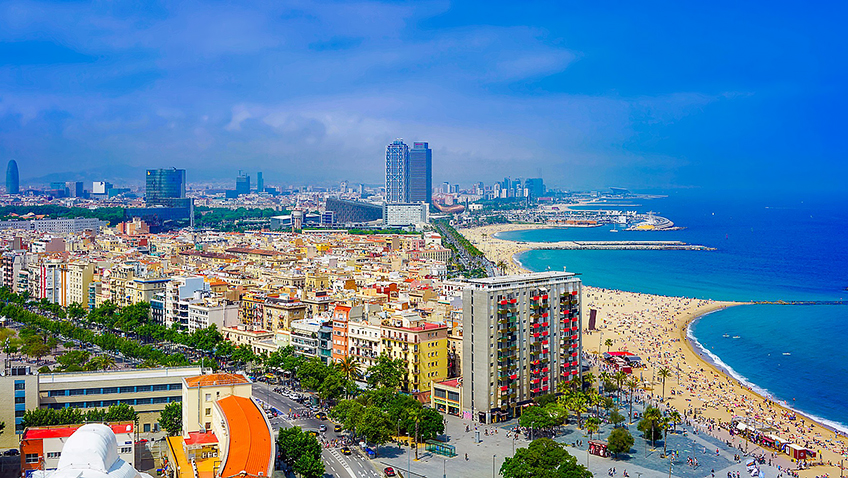 What to consider when retiring abroad

After a lifetime of working and maybe raising a family, many people dream of moving abroad for their retirement. A warmer climate, a more relaxed pace of life and a lower cost of living to make their pension go further are the main reasons that retirees want to move.

The vast majority of expats choose a move within Europe, with Spain (including the Canary Islands), Portugal and France being the top destinations. It has generally been relatively easy to move to countries in the EU with the freedom of movement that Europeans enjoy. Reciprocal arrangements have allowed easy access to healthcare and dual tax agreements have simplified things for those still with income in the UK.

But now, things are going to change.

With the spectre of Brexit hanging over us, there are fears that it is going to become far more difficult to cross EU borders and that there could be a mountain of red tape to negotiate. There is currently a rush of people trying to achieve their dream retirement before Brexit kicks in.

Some effect has already been felt by those living abroad. The value of the pound fell sharply as the referendum result was announced and has not since recovered. Expat pensioners have seen the worth of their pensions fall as a result. Unfortunately, nobody knows the full implications of Brexit as the government continues to negotiate (or not) a deal before the UK leaves the EU in March 2019.

So far, it has been agreed that there will be a transitional period until the end of December 2020 during which UK citizens will continue to have the same rights to travel and move within the EU as they do now. So, if you are in the position to make the move, you should put the wheels in motion now.

You may have been holidaying in a destination for years, but living there full-time is very different. You have to decide if you are going to immerse yourself in the culture of your adoptive country or live in the expat community “bubble”. If you don’t speak the language you will need help with completing the required paperwork for residency, health care, buying a car, etc.

The process for buying property abroad can be very different from the UK and you will need to do your homework. You should consult an independent legal advisor and check the credentials of any estate agent, lawyer or translator you use.

There are horror stories such as when buyers have discovered they are liable for large debts associated with the property, they own the building but not the land on which it’s built, there is a limited water supply in the summer or many other problems. 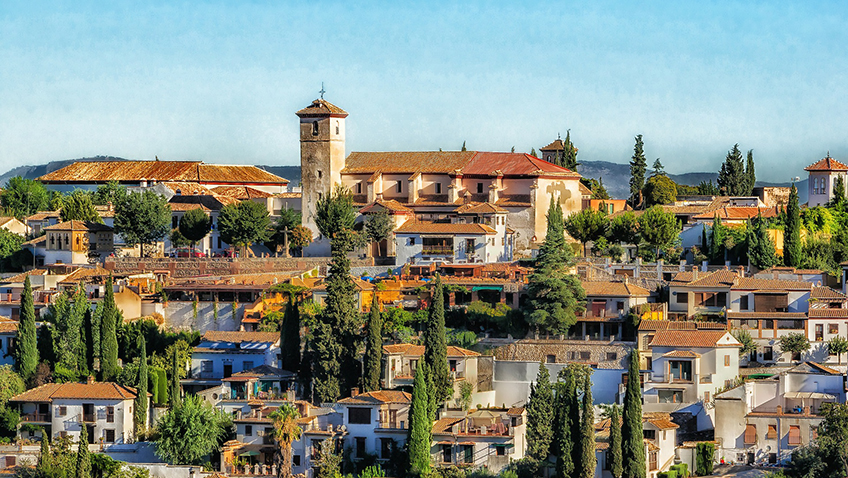 When you are moving abroad, you should get in touch with the International Pension Centre to arrange your pension payments. You can choose to have your pension paid into a bank account in your adoptive country or your bank or building society account in the UK. Your pension can be paid every four weeks or every thirteen weeks.

At the moment, when you live in the EU or other countries with which the UK has a social security agreement, you will receive the annual pension increase. It is not known if this will continue after Brexit.

Transferring money from the UK by bank transfer can be costly and the exchange rate will be set by the banks. However, signing up with a currency broker enables you to transfer funds for free or a small commission and at a far better rate. Currencies 4 You, Transferwise and Foremost Currency are just a few of the available brokers that provide this service.

You need to inform HMRC that you are relocating abroad. You will usually have to pay tax in the UK on any income earned there, such as from private pensions, income from rental property and interest from savings.

However, you might also be required to declare this income in your country of residence. Where there is a dual taxation agreement you shouldn’t be taxed twice on the same income, but if the personal tax allowance differs from the UK, you may have to pay the difference.

Health issues are of concern to everyone, but particularly so as we get older. When you are considering retiring abroad, you need to investigate how the healthcare system works and what is required to access the service.

The UK currently has a reciprocal healthcare agreement with the EU and some other countries. Under the agreement, UK pensioners planning to move to Spain, for example, can obtain an S1 form which you register with the local Spanish social security office. You will receive a social security number which you can use to register at your medical centre. You can then access the same level of healthcare as you would in the UK and discounts on prescription charges. 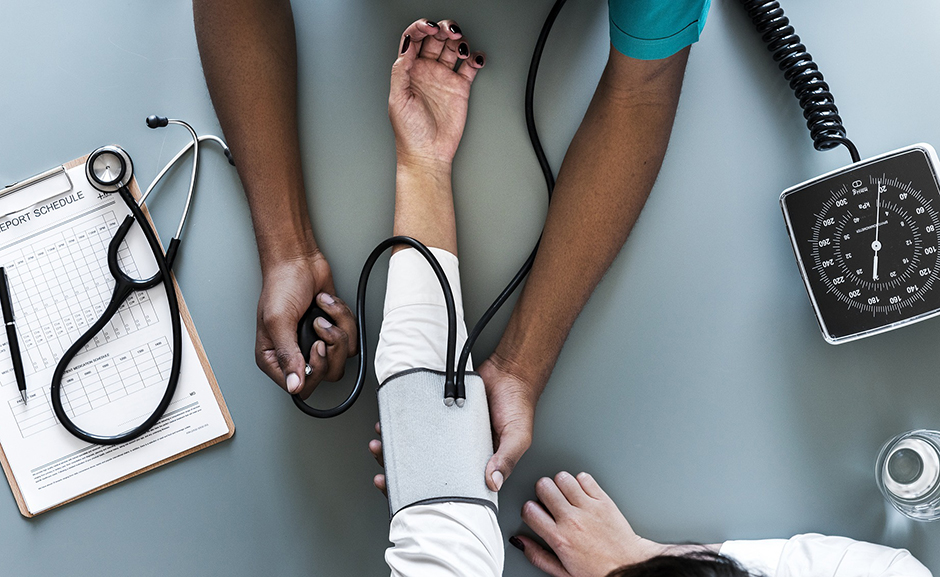 It has been agreed in principle to maintain the reciprocal agreement after Brexit for UK citizens already living in EU countries, but it is by no means certain. If no deal is reached, UK pensioners may be left having to pick up the bill for their healthcare or be forced to return to the UK.

The provision of private healthcare is something that you should possibly investigate before making your move, to be prepared for the worst-case scenario of a no-deal Brexit.

Healthcare in other countries can be expensive and even having an accident that is not your fault can incur big charges. In some cases, ambulance fleets are privately run and not allowed for under your normal health cover. There is also the aspect of medical negligence to consider. If you suffer at the hands of medical professional in the UK you may be able to open a medical negligence claim according to Accident Claims UK but in other European countries different laws may apply.

It may seem daunting, but retiring abroad can be very rewarding and provide a great lifestyle. Just make sure you do your research and avoid any nasty surprises.