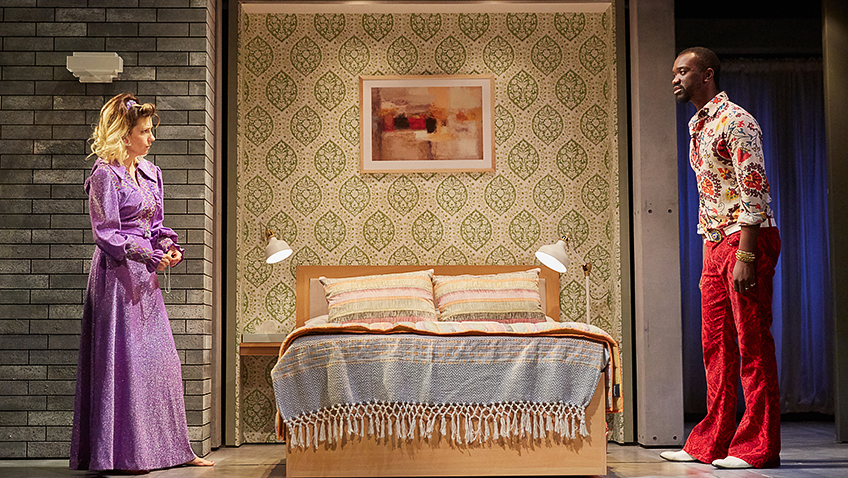 Dwindling places in schools brings out the worst in parents

The internationally famous Tricycle Theatre has re-opened after a two-year £5.5m renovation. The modernised auditorium is much more comfortable and the sightlines are better, too.

The Tricycle has also been renamed Kiln Theatre, which has upset a lot of people.

The building opened in 1929 as a meeting hall for the Foresters’ Friendly Society. It became a theatre in 1980. Indhu Rubasingham has been its artistic director since 2012. 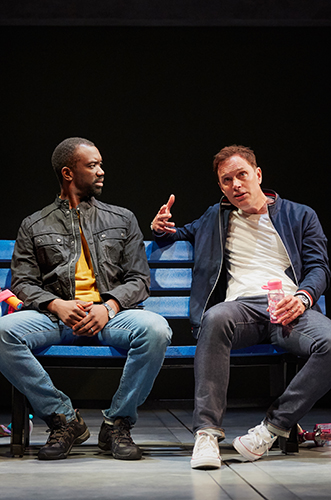 The opening production, which she directs, is the premiere of Holy Sh!t by the actress writer Alexis Zegerman and it is about race, religion and atheism.

Can you tell fact from prejudice? The racial slurs make for acerbic dialogue.

How far would you as a parent be prepared to go to get your child into a good primary school? Simone (Dorothy Myer-Bennett) is willing to lie and cheat to get her four-year-old daughter a good education.

Simone is Jewish and willing to change her race and religion. She is prepared to become a regular churchgoer and attend 40 services. She is willing to be baptised and confirmed to get into the local Church of England school.

Her partner, Sam (Daniel Lapaine), is an aggressive atheist, who declares religion is the biggest collective fraud man ever committed and says white middle class Christian churchgoers are hypocritical liars.

Their best friends are a married couple. Juliet (Claire Goose), a genuine Christian, and Nick (Daon Broni), a black teacher, also have a daughter and they want her to go to the same school but they live outside the catchment area.

Their daughter is having a bad time at school because she is of mixed race. Nick has an arresting and heartfelt tirade to which he describes what it is like to be a person of colour and have to Recalibrate every day to make white people feel comfortable.

The speech, excellently delivered by Broni, is so well-written it deserves to be included in any dictionary or anthology of political statements.

Holy Sh!t asks how do we teach children to navigate a world that is so obsessed by difference?