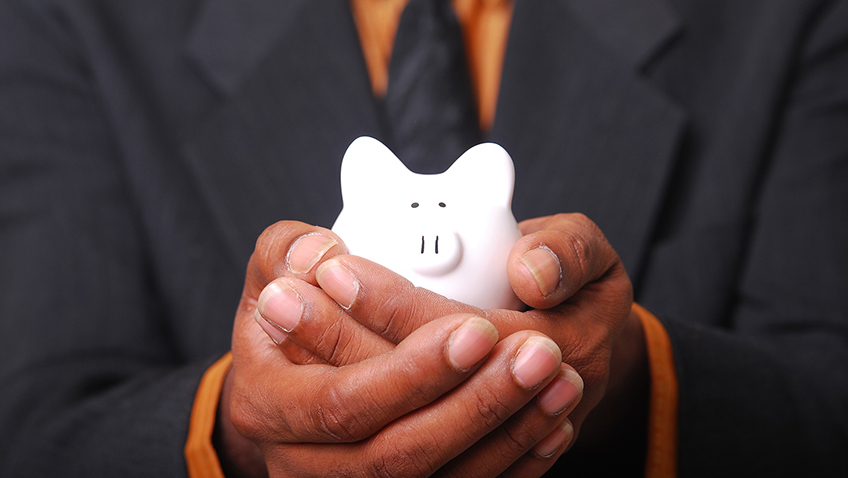 Age UK is warning that many divorced women are potentially losing out on substantial sums of money and other assets in retirement because the issue of their entitlement to their husband’s private pension never even gets raised as part of the divorce process.

While divorcing couples routinely consider how to divide up the value of any home they own, pension assets frequently get left out of settlements, leading to one partner – usually the woman – being made worse off than they could or should be in later life.

In its new policy report ‘For love and money: Women’s pensions, expenditure and decision-making in retirement’, published today, Age UK is calling for it to become the norm for private pensions to be considered as part of the divorce process and, wherever possible, divided fairly between spouses. Although divorce rates for women aged 60+ are low compared to the overall rate, across their lifetimes, up to one in three women currently aged between 55-70 years have experienced divorce, with huge implications for their retirement incomes.

New research for the charity revealed that 40% of women aged 55-70 years are heavily dependent on their partners’ income for a decent retirement. This is because they haven’t usually managed to accumulate any appreciable private pension wealth in their own right – for example, because of taking time out to care for children or older relatives and working part-time. As it is, if their relationship with their husband comes to an end, women don’t necessarily realise that they are entitled to a portion of their husband’s private pension wealth, or they may underestimate the importance of dividing it, and so walk away with no continuing rights, unaware that they have lost out. 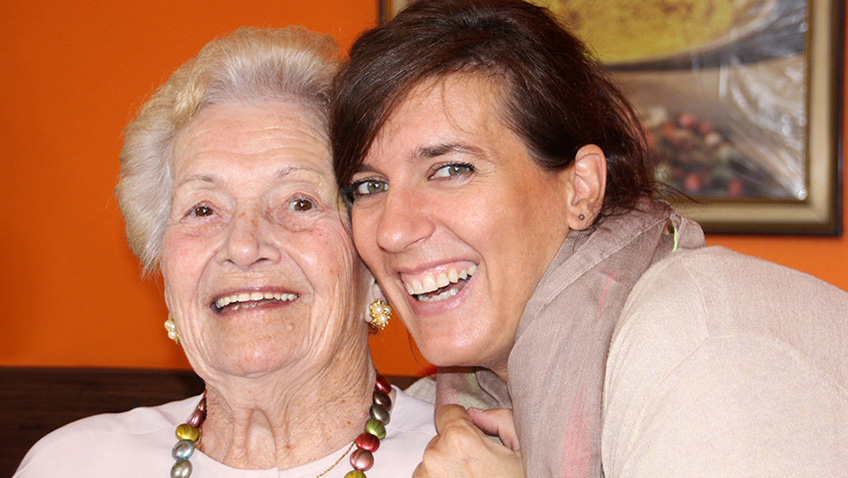 Currently, for divorcing couples who do not go to court, there is no automatic right to know a spouse’s pension value at divorce. Previous research shows that over 70% of couples do not discuss their pensions at all prior to divorce. Similarly, in focus group research carried out for this report, two women had paid into a joint account whilst married, which in turn was used to pay into a Self-Invested Personal Pension (SIPP) in their husband’s name. On divorce, pensions had not been considered, their husband had taken the SIPP and both of these women had lost everything they paid into it over the years – it was only later that they realised they could, and should, have received more.

The charity’s report also examines spending and decision-making processes within couple households both during and approaching retirement. It identifies a host of issues compromising women’s ability to save adequately and independently for retirement, and documents the extent to which spending is or is not ‘gendered’. The report also finds that the majority of men and women surveyed (68%) pool at least some of their income and generally operate collaboratively, although even this does not guarantee decent financial outcomes for women later on.

Age UK’s Charity Director, Caroline Abrahams, said: “It is extraordinary and frankly unacceptable that so many women are potentially missing out on significant sums of money when they divorce, sometimes without even realising they have lost future income which probably should have been theirs. The government must act quickly to make consideration of private pension wealth a proper part of the divorce process.

“In recent years we have learned a lot about the way in which women born in the 1950s have been hurt by steep rises in the age at which they can take their State Pension; sadly, our new report has found that many divorced women are also being unfairly disadvantaged when it comes to private pension provision, too.

“The money many divorced women are currently going without could make the difference between having to count the pennies or being comfortably off in retirement, so this has huge implications for them.

“If we are serious about gender equality in our society it’s high time this changed. It is crucial that women are helped to build up a decent private pension, get the right information and advice at the right time, and as a matter of law and practice have fair and equal access to the private pension wealth they have built up with their husbands if they are divorced or bereaved later in life.”