Home / NEWS / BLOGS / Are we in danger of becoming too PC? 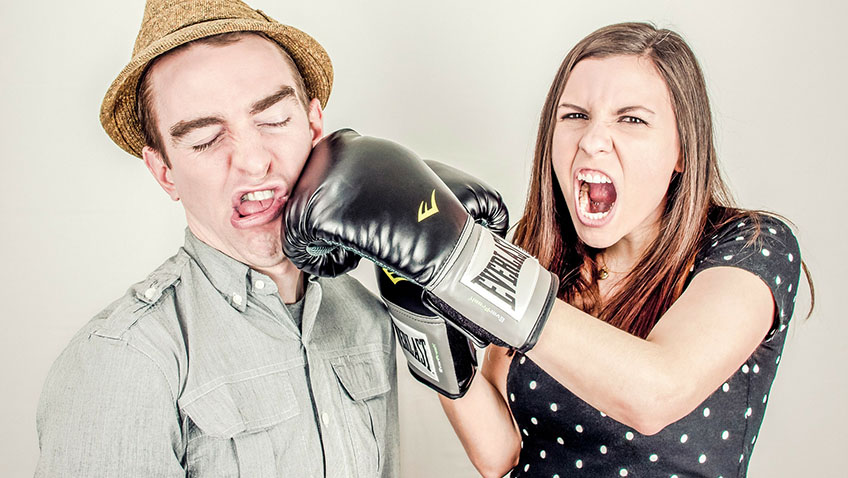 Are we in danger of becoming too PC?

Now I for one am all for equal rights and I am against any form of discrimination whether that be on the grounds of race, religion, colour, sexuality or sexual orientation, age or any other kind of discrimination that you care to mention. In our modern society there is just no place for discriminatory attitudes or behaviours towards others.

For example, the #MeToo movement has recently been very high profile and has been very effective in raising the awareness of sexual harassment and sexual assault, making the most of the power of social media. The Institute of Race Relations has for years fought very successfully against racism in the UK and Stonewall is one of the charities that has fought tirelessly for the rights of gay, lesbian, bisexual and transgender people in the UK. These and many, many others admirable movements have bought the issues of discrimination in all its guises to the public’s attention, and long may they continue to do so; our society is much better for it.

But I sometimes wonder have we gone a bit too far, and are we in danger of becoming a bit too political correct in our day to day lives? History is, as they say, history – historical instances of discrimination and abuse have happened and it is in the past. That’s not to say that these events are right or would be acceptable in today’s society; clearly they wouldn’t and there is little that we can do about it now – or is there?

Well we can surely learn from history; we can take those lessons and use them going forward to make sure that our society doesn’t repeat the mistakes of the past. That is all well and good and is to be encouraged.

So where am I going with this?

Well, I’ve recently been thinking about all the pressure that companies and organisations seem to be under to play the PC game, and I got to wondering if thisis sometimes really worth it? Let me give you an example and this is in regard to something as inoffensive and innocuous as a box of tissues!

The company Kimberley-Clark who produces Kleenex tissues last year announced that, following complaints, their “Man-size” tissues would be subject to a re-branding exercise and would henceforth be known as “extra-large” instead. The complaints that they had received suggested that the use of “Man-size” supported gender inequality. I’m sorry, but you have a product that has been sold for years and years and suddenly the humble tissue becomes a target for sexual discrimination – I really don’t get what all the fuss is about.

But there are other examples, and some of them are just really quite unbelievable. For example, did you know that a NHS Foundations Trust was forced to apologise after one of its consultants was accused of sexism? Apparently the crime he committed was to praise the father of a child for “manfully” stepping in to bring his daughter to a hospital appointment because his wife was unavailable to do so. The parents of the child complained saying that the use of “manfully” was sexist!

Or how about the British Medical Association who advised its members that pregnant women, or mothers-to-be should be simply referred to as “pregnant people” to avoid offence and to celebrate diversity?

Then there’s the example of “drag queens” being banned from a Gay Pride event in Glasgow in case they cause offence to transgender people!

I could go on, but forgive me; I might just find myself blowing a gasket. Surely there are more important things that we need to worry about? Or perhaps because I am a man of a certain age. I am considered by the younger generation, who seem to get offended at the drop of a hat, as something of a dinosaur: out of touch with modern society and just too old to understand the young of today? Well that would be ageism of course – one of the few things that the “new” PC world seems to still be tolerant of!

If you’ve got any examples please do share them with me. You can write to me at the usual address.